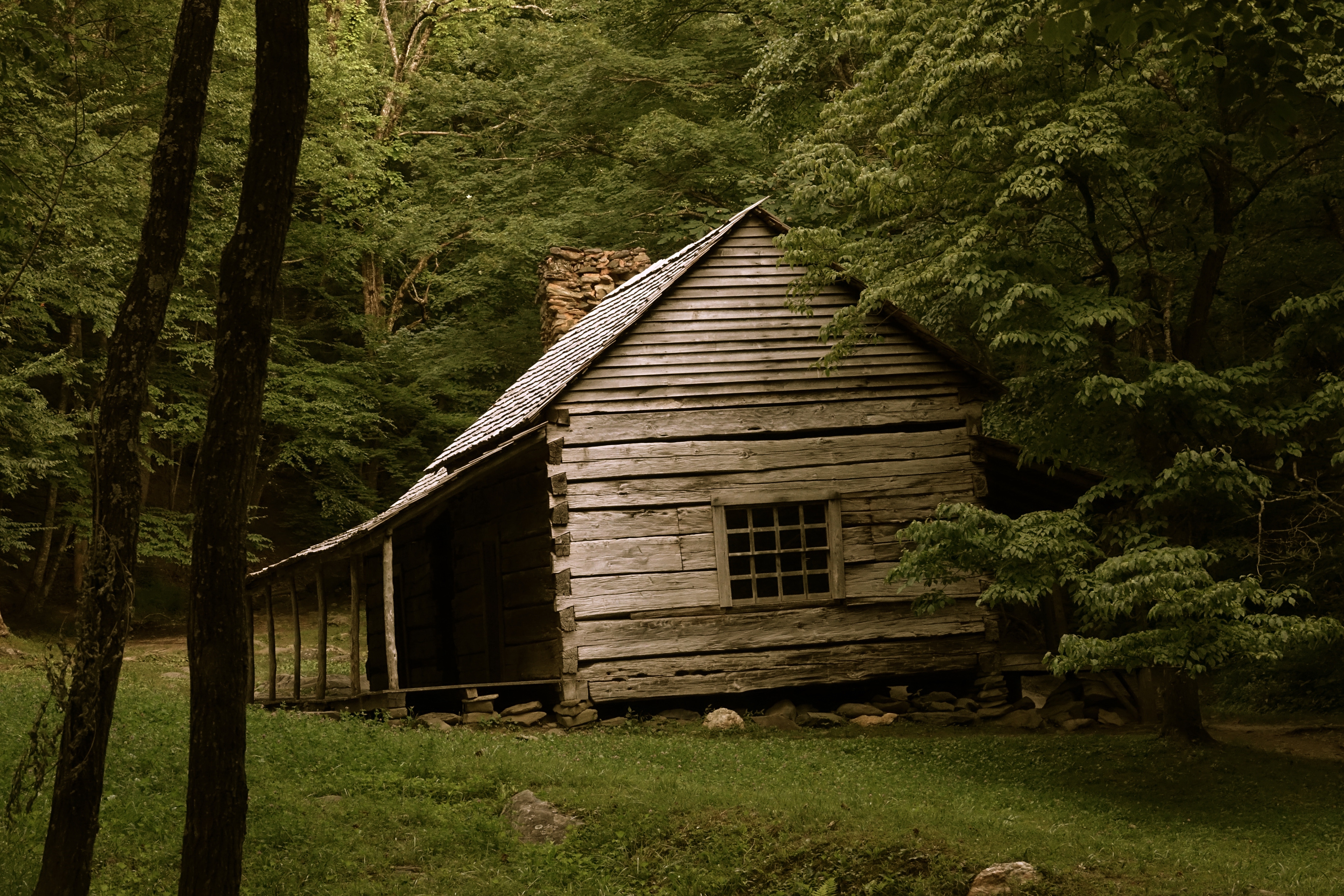 Photo by David Gylland on Unsplash

The world is built for extroverts, and I’m just not one of them.

This was never more evident than the time of year when kids at my church would make the annual pilgrimage to Wisconsin for summercamp. Year after year, I never went with them.

When pestered to no end why I wasn’t going, I’d simply state, “I’m just not a camp kind of kid.” Bless my friends’ hearts for wanting to include me, but I’d tried camp once.

I have been and always will be a homebody. As an introvert, there’s nowhere I feel more relaxed than in the comfort of my own space. As someone who hates change, I don’t want to step anywhere near outside my comfort zone. So to this day, I have no idea how my friend convinced eleven-year-old me to try summercamp for the first (and what would be the only) time.

But somehow, she did. So we left.

There wasn’t much fun to be had the first afternoon; it was all registration and unpacking our duffel bags. Again, for little introverted me, the experience was sort of exciting but mostly over-stimulating and overwhelming. The girls in my cabin (there were about 10-12 of us altogether) seemed nice... But everyone was loud, and since I knew a grand total of one person here (my friend), I inevitably suffered from a wave of homesickness the size of a tsunami.

I knew there was no way I was going to make it an entire week.

My counselor wisely refused to let me use a phone to call my parents and beg them to drive three hours to take me back.

I was stuck here.

Weren’t even inmates allowed their one phone call? Being denied such a basic privilege made me sore at first, but the counselor quickly became my new best friend for the week. There must have been something we both sensed we had in common, because it was pretty clear I was also one of her favorite campers to chit-chat with. Whenever I felt lonely, I’d sit with her and talk.

She was one of my few solaces during the week.

My friend was doing what you’re supposed to do at camp, running off and having fun. But I was struggling to find purpose in my week here. Game times could be fun, but with my temper and nasty hyper competitiveness (combined with my complete lack of athletic ability), I found them frustrating and demoralizing more often than fun.

I also found the rigid schedule annoying—especially when I got yelled at for talking before waking hours (I was used to waking up at 7 AM at home, and to this day, wilderness sunlight will wake me up long before that point). As I was usually a stickler for the rules, this chastisement from a grumpy camp worker was enough to break my little homesick heart.

It also made me hate the woman more than sin.

What I didn’t realize was that lack of structure was going to be even less fun. When my schedule opened up and I had free time to do as I pleased, I found I was left on my own, wandering the vast camp with no friends in sight and nothing to do. Most of the activities didn’t really interest me as many were athletic-based, so I’d just meander around and hope to bump into someone I vaguely recognized.

It didn’t help that the one extracurricular activity I probably would have enjoyed most, swimming, had been stolen from me too.

I’d only recently learned how to swim, so I could only dog-paddle. But I could keep my head above water, and I could get to where I wanted to go.

Still, being a new swimmer, it was unsurprising I was scared to death when we went marching to the edge of the lake pier for our swimmer’s test. I was panicking: surrounded by hundreds of strangers and faced with the prospect of having to jump into a real body of water for the first time in my life (as a landlocked Midwesterner, I’d only ever swum in pools).

I somehow found the courage to literally take the leap, but as I dog-paddled... I noticed I wasn’t making any headway. I kicked and kicked with all my might, but I got no closer to the other pier we were supposed to swim to.

It was frustrating. It was humiliating. It was bewildering. And it won me the band of shame that marked me as one of the few losers who could only splash around in the shallow end.

I’d been ousted through no fault of my own (to this day, I’m convinced it was some freak powerful current). I was livid at the injustice of it all.

But camp wasn’t all bad; I enjoyed the chapels. I enjoyed the meals. I enjoyed the friends that I made, including each girl from our cabin. The extracurricular classes I took during our down-time were fun, too: woodworking, ceramic painting, and leatherworking. I’d never gotten to work with any of those mediums before, and as an artsy kid, the emotional out was much-appreciated.

Still, more often than not, most of my memories of camp are of me wandering around feeling aimless and more and more left out. At a camp-wide kickball tournament, I did nothing but strike out every time, reminding me of my lack of athletic prowess and further rubbing salt in my insecurity. At the all-camp scavenger hunt, hordes of excited kids blew right past me and, try as I might to keep up and solve the riddles too, I really had no hope.

I ended up with a terrible attitude that only soured almost every camp activity I attempted. But to be fair, much of my experience hadn’t really helped, either.

Summercamp just wasn’t built for an introvert like me.

The best memories I have of camp? Sitting in the morning reading my Bible, talking with God through the Psalms.

Cutting my hand with a razor blade and remembering enough first aid to know how to stop the bleeding. No nurse visit required!

Talking with my counselor and feeling closer to her than even my own friend.

Getting to know other girls and being delighted when they actually wanted to play with me.

Learning about different arts and crafts I’d never had the opportunity to do at home.

And, best of all, that blessed day when I got a care package from home.

It was a gigantic box of all my favorite snacks and treats. It had a book to read (ah, blessed books) and pudding cups and chewing gum and, most precious of all, notes from each of my family members back home—even my little seven-year-old sister.

The good times helped me get through the rest of the week. I was never more happy to see my parents’ smiling faces as they came to meet us after our last chapel.

Needless to say, when the kids from church started going up to Wisconsin each year to go to camp... I politely declined.

I just wasn’t a camp kind of kid.