Since I got back from Realm Makers in July, I've been working on book two of The Victor's Blade trilogy. I thought it'd be particularly daunting, but it's been quite the surprising experience.

The characters are, as always, keeping me on my toes. And there's so much happennnning, you guys! I can't wait for you to read it.

This particular excerpt has a concept I've already revealed in an excerpt I posted a while ago. See if you can spot the part I mean! 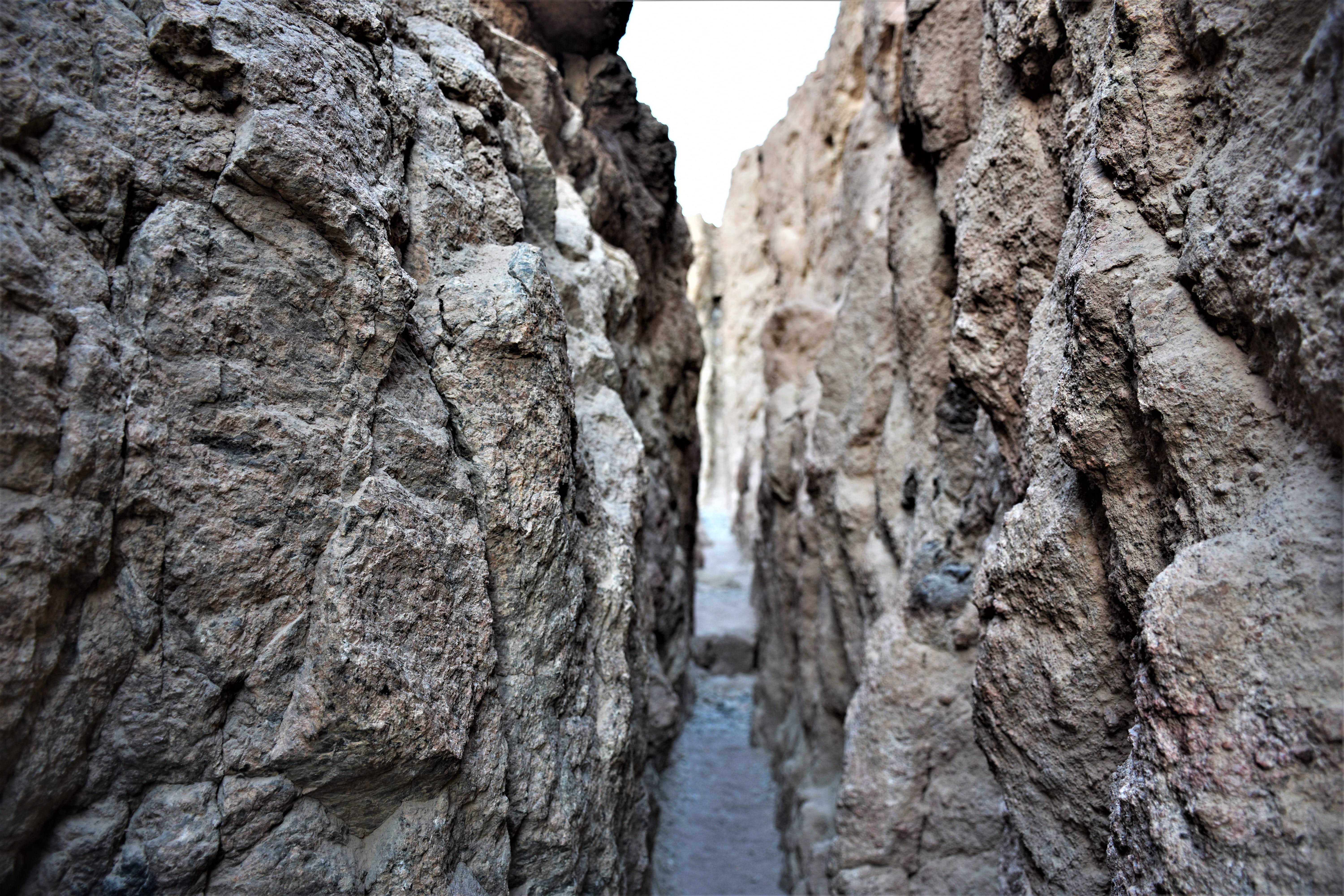 Photo by swapnil vithaldas on Unsplash
“What do you mean, he’s the only one who can stop the Dark?” Isalaina snarled.
Zaelor sighed, running his hands through his hair. They didn’t have time for this!
Ignoring her for the moment, he stooped, dusting his fingers along the ground. But not even his father’s or Hawke’s training could get this rocky earth to talk.
So he turned to the bodies of the fallen Scourge, ever wary of Isalaina’s eyes piercing the back of his head. “We need to figure out where they’re headed.”
Isalaina growled in disgust but made no further protest. Even with all her questions, she had to agree this was the priority.
“Surely they must return to their leader,” Emarella suggested.
Zaelor glanced up from his work with a sigh. Time or not, the girls weren’t going to let this go. He’d have to track and talk at the same time. “To Maddokar the Dark,” he corrected.
Emarella wrinkled her nose at this reply. “But how could he survive? Hundreds of years of Zelméon history state Maddokar was assassinated by a Zelméon, a hero of the war!”
Zaelor hesitated. “Ever heard of Arin of Ánari?”
Her tilted head and confused look said no.
“Arin was son of the man who forged the Victor’s Blade, Lexirous. Jaranin’s ancestors,” Zaelor explained while examining blade wounds in the Scourge and blood spatters on the ground. “He reported fighting Maddokar the Dark some fifty to sixty years after your assassin had allegedly killed him.”
Emarella scoffed. “So one faulty report makes my people’s history a lie?”
“So you have time to talk about ancient history but not to answer my questions,” Isalaina grumbled immediately after.
Zaelor waved his hand, frustration quickly rising alongside his fear. “Give me a minute to explain, both of you!” He snapped.
He traced his fingers along the trail of a few streaked bloodstains. They’d been scuffed by footfalls: someone backpedaling.
Resting his hands on his knees, he glanced back up at Emarella. “It wouldn’t make sense for your assassin to lie. The truth would have come out immediately; Maddokar wouldn’t have wanted his troops to think he was dead. You said yourself, the results of the assassination were palpable: the Vádigóns fell into a state of chaos; it turned the tide of the war.
“If anything, the Vádigóns would’ve spread word that Maddokar had survived. But they didn’t. Everyone believed Maddokar was dead.
“But Arin had no reason to lie, either. This wasn’t revealed in some public proclamation, with hopes he’d become some legend. It was in private correspondence to a trusted friend. No one was mourning Ánari’s loss; at least not publicly. People considered the place punished by Adonai, even back then.”
“So neither man had reason to lie,” Emarella nodded, “but both could not be right. So Arin made a mistake; he killed the wrong person.”
“I don’t think so.” Zaelor traced his finger along the ground, following the trail. The blood was getting fainter. “Think about your people, Emarella. Think about the abilities they have.”
She was getting just as exasperated as him. “What does that have to do with—”
“Now think about the Vádigóns, Maddokar and his people.” Zaelor stopped in his tracks, tapping the ground. “They’re no unique race; just corruptions of your people, right?”
He knew he was. “Do they have abilities like yours?”
At last he seemed to be getting through; or at least getting her to think. Emarella considered his question—or her response to it—for a moment. “They have… abilities…” she finally conceded, “But they’re nothing like our own. Vádigóns are practitioners of dark magic, forbidden by Adonai. It grants them great powers of many forms: one of the reasons our war against them has gone on so long.”
Zaelor rose, waving Emarella and Isalaina over to the place where he’d stopped, the ground inexplicably clear of dead bodies. “Then doesn’t it stand to reason Maddokar has an ability too? That, perhaps, he can raise himself from the very dead?”
“But how could he—?”
“I don’t know how,” Zaelor replied, “But it’s probably the same way one of our Scourge friends up and disappeared into thin air, just like Elun said.”
He stepped back, giving the girls a clear look at his discovery: a circle burned into the ground, a perfectly round ring that looked blacker than the darkest ash he’d ever seen. It was warm to the touch and still gave off thin wisps of smoke, and it stank: pungent like sulfur.
The girls stared at the ring. Isalaina still looked unsure, confused. But Emarella’s eyes widened with shock and then squinted in disgust.
It was all he needed to confirm his suspicions.
“And if Maddokar can bring himself back to life,” he finished, “then the only way to kill him for good is to follow Lexirous’s legendary words, his so-called ‘prophecy.’”
Isalaina’s eyes sparked with realization. “Jaranin’s favorite story… The one where Lexirous said a great evil would come, and that… that…”
“That ‘only by moi blood shall th’ Dark be slain,’” Elun muttered behind them. He winced, gingerly tapping the bump on his head.
Emarella turned to him and pressed her hand against his temple, her hands glowing green as she worked to heal his injury.
“He didn’t mean we had to use his blood though,” Isalaina murmured.
“He meant his lineage,” Zaelor nodded. “And that creates a very big problem.
“Jaranin is the last one alive in that lineage. Maddokar’s exterminated them all.”
---
[Excerpt from The Victor's Blade: The Blade; modified to avoid spoilers. All content subject to change.]