More Book 2 fun! What are you guys thinking of the newest excerpts? Lemme know!

Violence Advisory: This scene will contain some blood and violence. Discretion is advised. 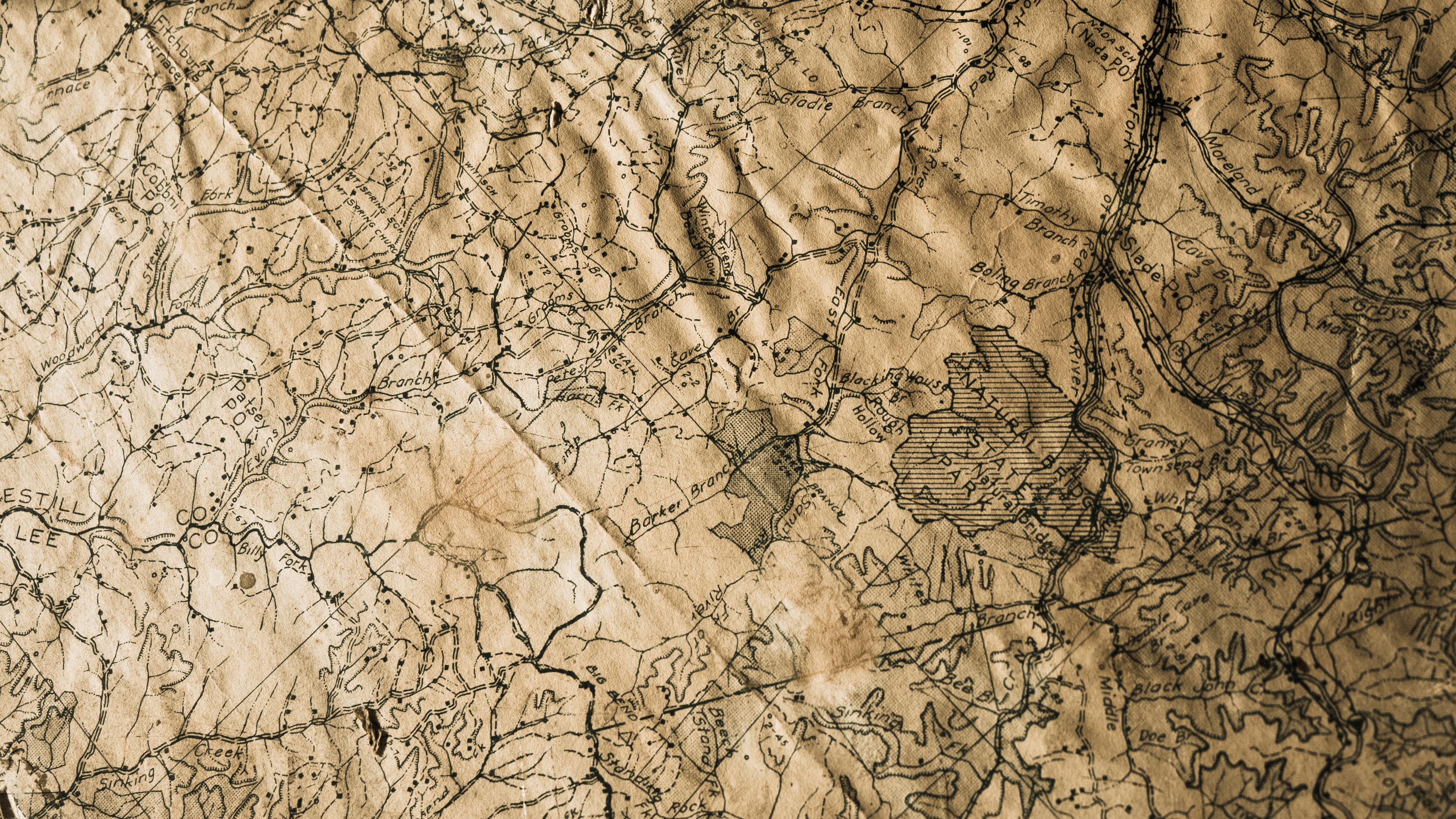