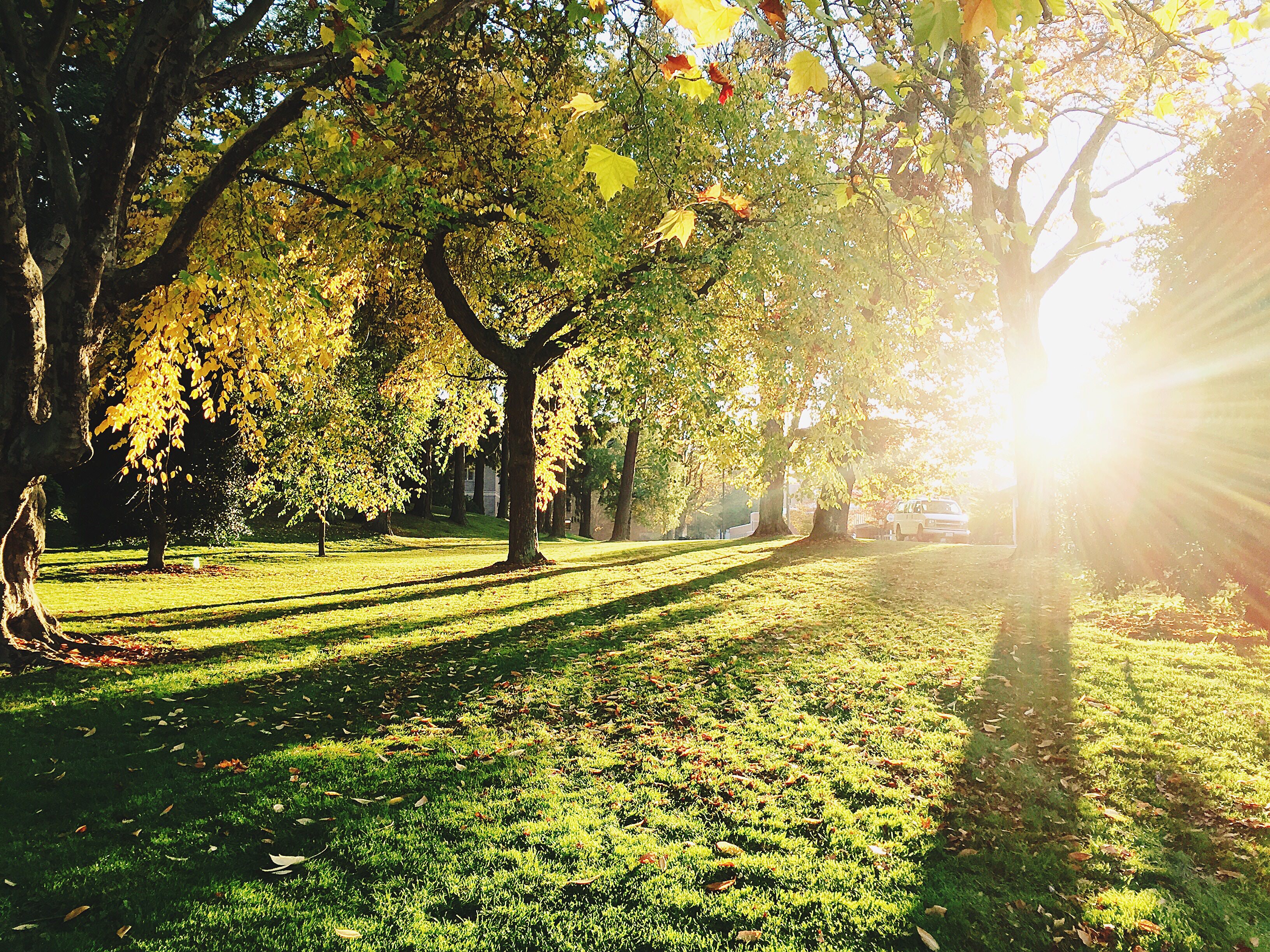 Photo by Madison Nickel on Unsplash

Jaranin stopped at the low white fence that guarded the house and opened the gate for the maiden. “Good morning, Isalaina.”

He began to stroll beside her as she headed down the path east. “Are you going somewhere?”

She eyed him slyly and chuckled, “Well, yes, I’m heading to the weaver’s. Just as I do every morning.”

Jaranin could no longer remain stoic, and he beamed as he replied, “Ah, but there’s no work for you this morning!”

His heart began to drum as Jaranin eagerly explained. “I told Anna it was your birthday, and she decided she would offer you a well-deserved break. She said to consider it her birthday gift to a very special young maiden.” Jaranin then stopped smiled sheepishly as he—to his great dismay—felt himself blush. “And now I was—well, I was wondering if… if you might like to…” Jaranin stopped and stammered. What if she laughed at him? He was doing this all wrong, he just knew. If only Elun were here—

“Would you… like to take a ride with me?” There. He had said it.

“Well, with work out of the way for the day,” Isalaina giggled, “I’d love to!”

“Very well, then. A unicorn ride for the Birthday Maiden!” Jaranin and Isalaina headed to the north, arm in arm.

Isalaina laughed in delight as she and Arvíña mounted another hill. Jaranin, who had chosen to ride Brand, was at her side in a heartbeat.

The fair maiden sought to absorb every drop of beauty that the surrounding scenery held. She looked around her, smiling and laughing even more. She absolutely adored riding Arvíña. It gave her so much exhilaration and freedom… it felt like she was flying!

As she looked upon the field of violets before her, the young maiden sighed contentedly and held the reigns loosely, whispering, “It’s so beautiful…”

Jaranin sat up straighter, “What is?”

Isalaina turned to him, her eyes sparkling with excitement, “Everything!” She laughed, and then flicked the reigns, calling to Arvíña, “Emanir, Arvíña!” The unicorn leaped into a swift gallop.

She heard a laugh over her shoulder and turned to look. The glance would prove that Brand was swifter than she’d thought. Jaranin and his mount were already at Arvíña’s hooves, but Isalaina was hardly deterred. She laughed and cheered Arvíña on. Her unicorn neighed a long, wild cry and shot ahead.

The unicorns sprinted across Sinoa’s knolls, valleys, and meadows, as their riders competed to be the winners of the friendly contest. Brand and Arvíña raced neck and neck, each whinnying with joy.

Eventually, Arvíña slowed to a halt, but Brand galloped right past her, still driven by the excitement of the race. It took a good deal of time and effort for Jaranin to slow the zealous unicorn and steer him back to where Isalaina and Arvíña had stopped.

Isalaina dismounted with a laugh and patted Brand’s neck, “I hereby declare Brand and Jaranin the winners of the race!”

Brand neighed, and Jaranin chuckled. “I’m not so sure.  It seemed like an even match, to me.”

“Ah,” corrected Isalaina gravely, hand waving majestically. “But ’twas I, the Birthday Maiden, who declared you the winners, and the winners you shall be.”

“Can’t argue with that,” Jaranin shook his head as he laughed.

Isalaina joined him in their breathless laughter. That is, until a sound made her turn. She could have sworn she heard hoofbeats. Isalaina’s laugh died as quickly as her smile.

“What? What is it?” Jaranin was asking. He rested a hand on her shoulder.

Riding over the horizon was a rider on a pale gray unicorn. She knew the mount; she recognized the rider better.

She heard the clip of hooves through grass. She glanced over her shoulder to see Jaranin had led the unicorns back over to the riders. “Come on. Let’s head into the forest.” He nodded to the cluster of trees a few hills over, in the opposite direction of their unwelcome guest.

Isalaina nodded, and together they mounted and headed toward the evergreen trees to the north.

While they rode, however, Jaranin couldn’t shake the feeling they were being followed. He kept glancing behind them, but once they were under the trees, it was impossible to see more than a few yards back. The trees grew close here. And any sound Kerlonkus would make, were he still following them, would certainly be masked beneath their own noise.

Jaranin called for a halt, and the two waited in breathless silent atop their mounts. There were hoofbeats approaching, but it was impossible to say which direction they were coming from.

“I don’t like this…” Jaranin murmured. “Why would he be following us?”

Jaranin grunted an assent and scanned the trees again.

“Look there!” Isalaina whispered, pointing to his left. Trotting toward them was a shaggy gray unicorn, its saddle empty. It meandered toward them, nickering.

Jaranin dismounted and approached the beast cautiously. “Kerlonkus’s mount… But where’s your rider?” He asked, stroking the gentle unicorn’s muzzle.

Something heavy struck the back of his head. His vision went blurry, and he felt his body hit the ground.

He heard Isalaina scream, but it sounded muffled, as though from far away. Footfalls rushed toward him.

“Now, now, birthday maiden…” he heard Kerlonkus croon. “I’ve got a gift for you, too—” The jeer was cut off by a heavy grunt.

“You leave him alone!”

The sound of a scuffle followed.

Jaranin struggled to rise, but his limbs refused to work. He raised his head and craned his neck. He could see Isalaina struggling against Kerlonkus, but his vision was quickly darkening. No, stay awake!

Jaranin watched helplessly as Isalaina freed one of her arms and swung a strike at Kerlonkus’s face. The brute caught her hand.

“Isalaina…” Jaranin slurred. Get up, you idiot! Do something! Anything…