A few weeks ago I told you my Top 10 Anime Guys, but what about my Top 10 favorite girls in anime?

(I'm keeping it fair by limiting it to only one character per show!) 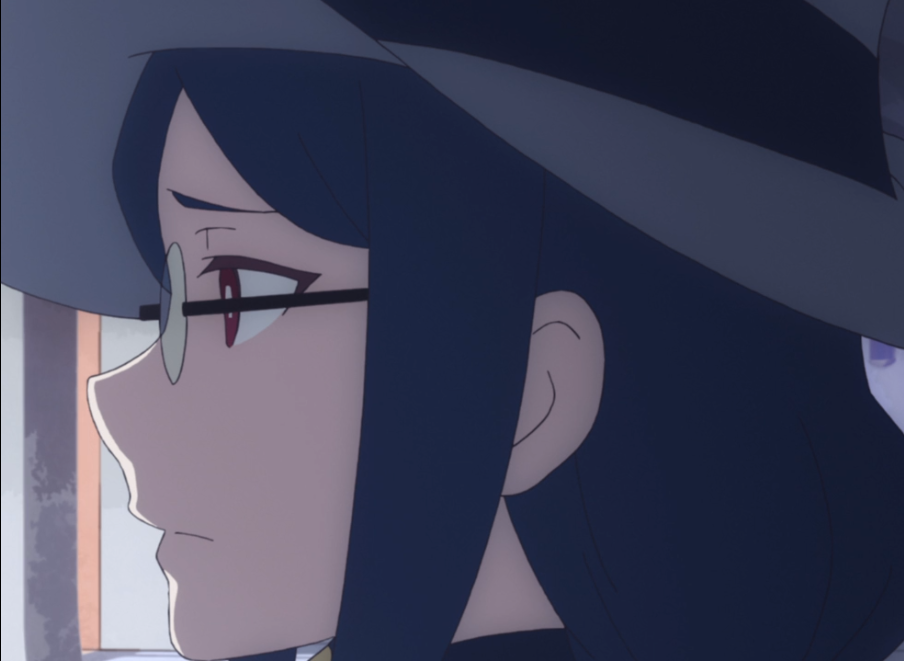 She's quirky, she's a little goofy, she's completely misunderstood by everyone around her, but she has a heart of gold. She'll do anything to protect her students... even if she has to protect them from themselves. Because despite looking so unassuming, Professor Ursula can also kick some serious butt. 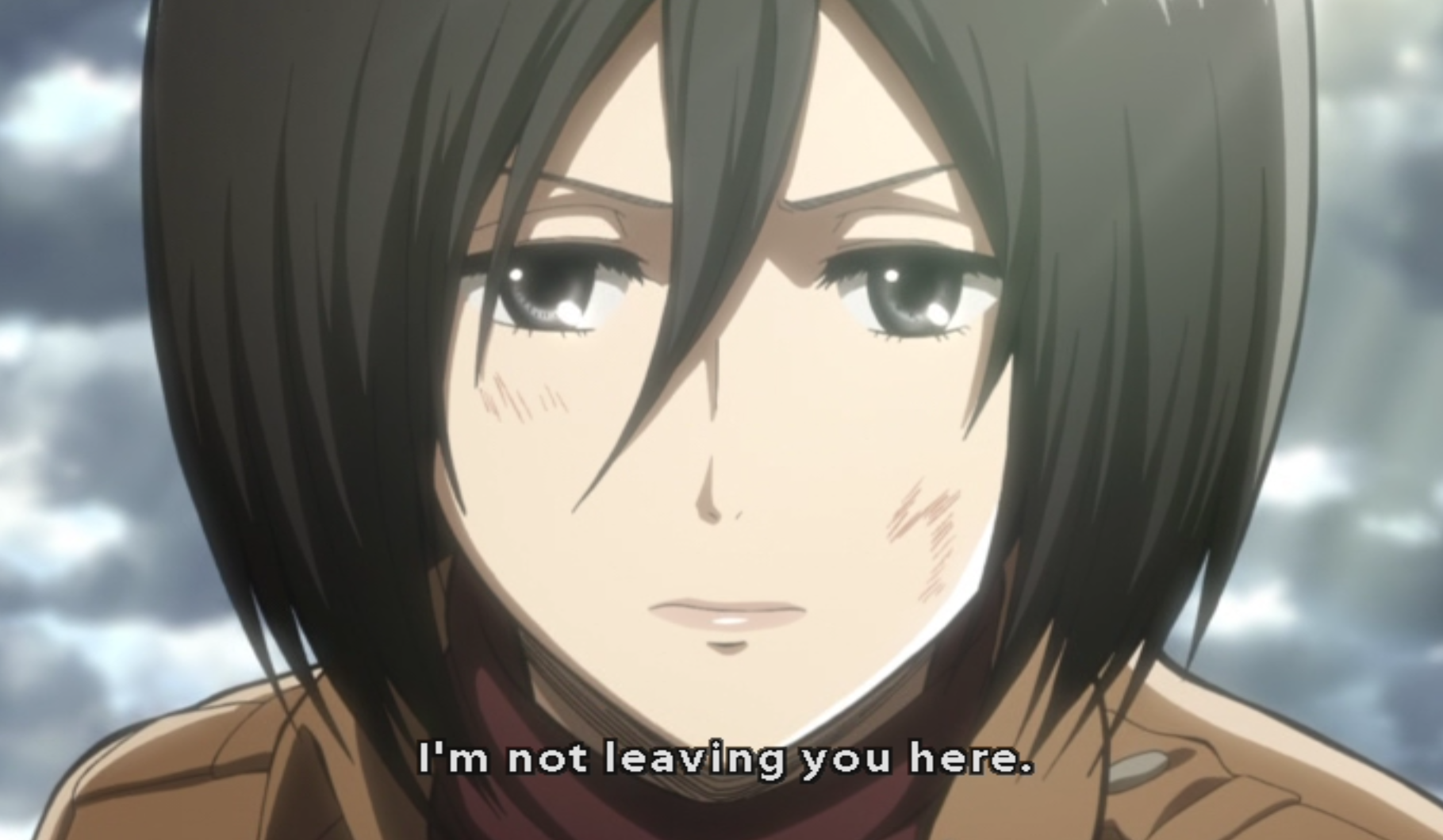 This steel-cold fighter (and Type Six personality), is an army all her own. But underneath her iron exterior beats a heart full of fear and vulnerability. Mikasa will do anything to protect her friends and family, but it's hard to go beyond her walls to get to know the real her. With how much of life's cruelty she's experienced firsthand, it's clear to see why she can act so cold and harsh. Yet she still holds onto hope, knowing that “[t]his world is cruel. But it's also very beautiful.”1 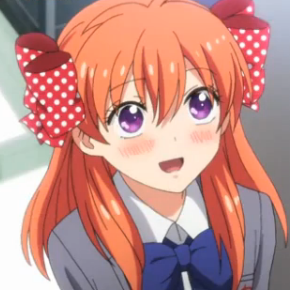 Sakura is a sweet little goofball who pretty much encapsulates the hopeless awkwardness of teenage crushes. She's a bit of a people-pleaser, but she's not some pushover, either. She's funny, she's witty, she's sarcastic, she's pure, and she's a delight to watch interact with the stone-faced and single-minded Nozaki, who is totally clueless that the whole reason Sakura spends so much time helping him with his manga is to hang out with the guy she likes. 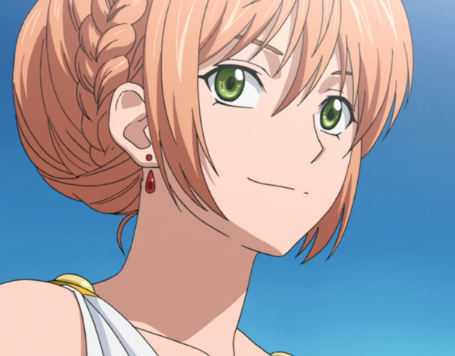 The World Is Still Beautiful, 2014 Pierrot; screenshot from Crunchyroll

Nike is spunk incarnate: she's not afraid of anyone and never counts the cost before charging in to do the right thing. So what if she's only the youngest princess of a pitifully small kingdom?

The best part is what guides Nike's strong fighting spirit: her sensitivity and tender-hearted compassion. She's always on the hunt to better understand people, digging beneath their facades to find the beauty within. This makes her the perfect match for her proud and cold fiance, whose harshness melts under the rays of Nike's warm heart. Nike proves time and again that despite her humble origin, she's just the person to take up the mantle as queen of the Sun Kingdom.

Also she can summon storms and rain just by singing, like some sweet blend of a Disney Princess and Storm from the X-Men. Too cool. 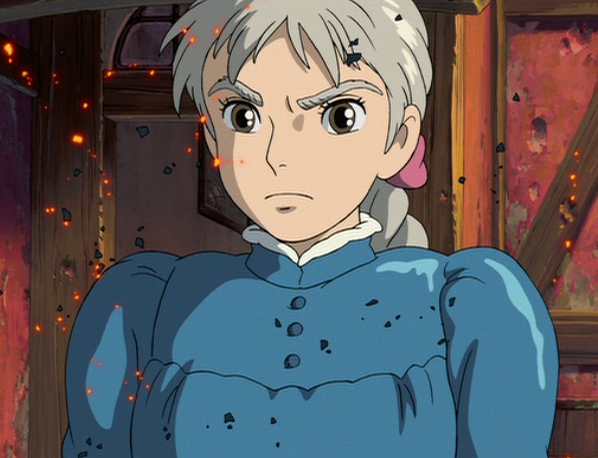 Beneath Sophie's mousy exterior beats the heart of a frustrated girl who is desperate to know she's worthy of being noticed—but who's too beaten down to even realize it. When Sophie is freed from her outward appearance and how the world sees her, she begins to reconnect with her desires. This reveals her true character: she's the fiery woman who can stand up for herself and others, the quirky and funny but warm and welcoming mother, the warrior-healer who can break evil spells, and the compassionate lover who can see the good in the people others would deem monsters. In the end, this fieldmouse of a girl becomes a woman willing to fight for her family, who saves the day with her unyielding spirit and resourcefulness even amid a world she doesn't fully understand. 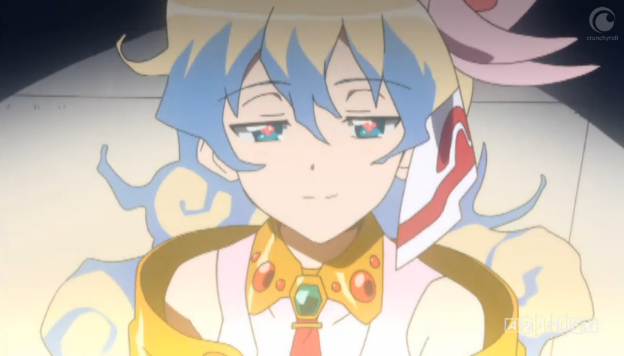 Nia is sweet and innocent and too perfect for this world. She's righteous and will fight evil until her dying breath, but she's also painfully aware of her own frailty and powerlessness. Still, she brings faith and hope to those who most desperately need it. She believes in the timid Simon when no one else did—not even himself. And when Simon thinks there's nothing left to fight for and that he can't keep going, Nia reminds him to keep moving forward. Nia never stops believing in Simon, giving him strength to keep fighting with a fearless smile to the very end. 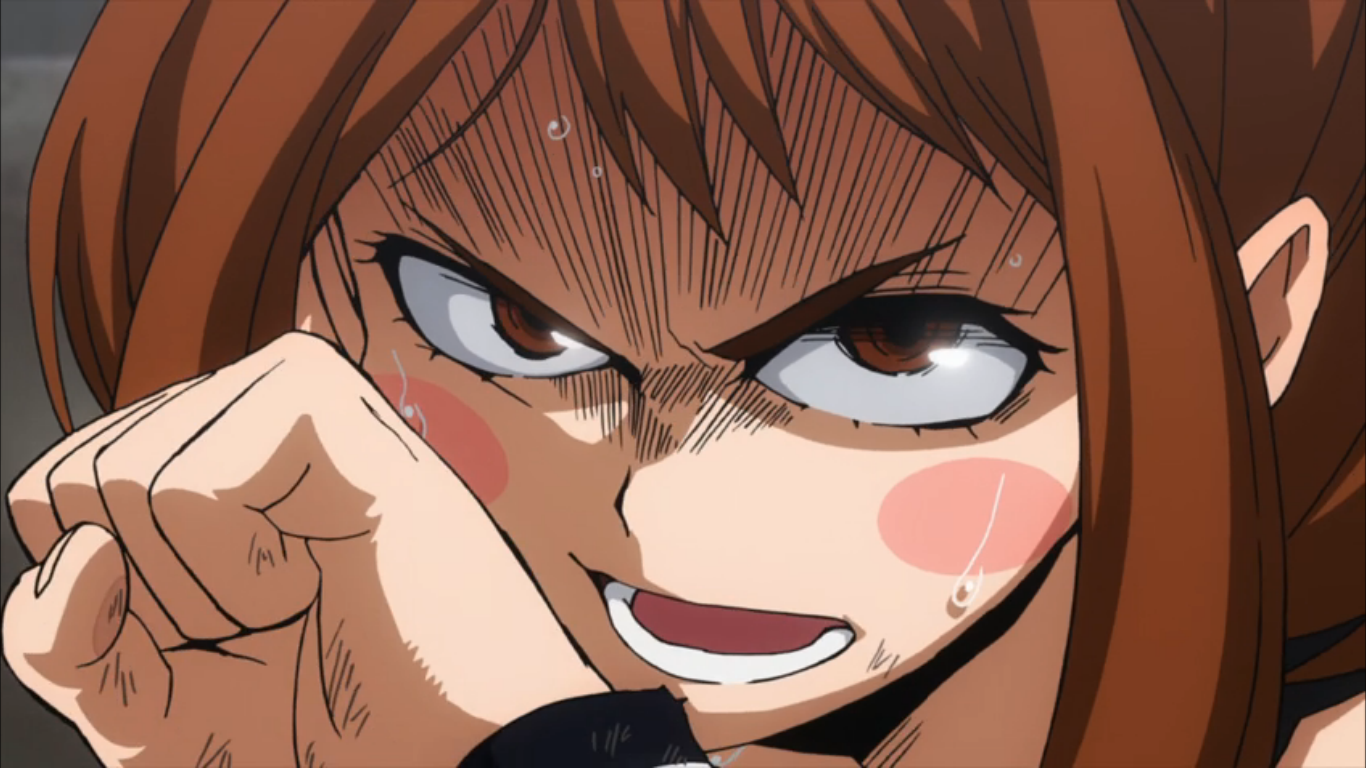 In a world where people's motives are called into question, Ochaco has the pure and simple desire to help people. On her way to her highschool entrance exam, she helps a fellow student from falling when he trips over his own two feet. When she thinks he's failed the exam, she asks if she can split her grade with him. Heck, her whole reason for pursuing this education is to help her parents' business, and she's even willing to go out of her comfort zone to do it.

In a school full of incredible fighters and brilliant superheroes-to-be, Ochaco is understandably in awe of the talented classmates around her. But rather than get bogged down with her struggles of inferiority, she uses it as inspiration to push herself far beyond her limitations. Despite her frail body, she's a fighter at her core and doesn't back down even when the odds terrify her. 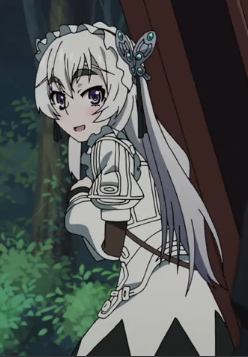 Chaika is just too sweet and adorable. You need to watch this show if only to witness the cute. A princess who awoke with fractured memories, Chaika speaks in broken Japanese and has a child-like innocence that belies her talent in powerful magic. She's not your typical protagonist though, that's for sure. While most would be running off to kill the magic-wielding evil emperor, all Chaika wants to do is bury his remains: as it turns out, he was her father.

She may be a little clueless and totally naive, but Chaika's determination despite terrible odds wins many to her cause. 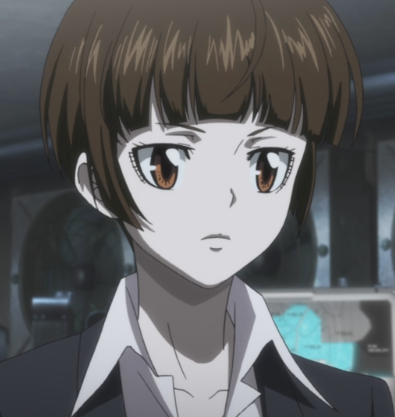 Akane transforms throughout the Psycho-Pass series, going from the innocent, social outcast new-girl on the job who's way in over her head to a smart, instinctive investigator who will do what's right, even if she has to stand against the very fabric of her government. But how does she achieve such dramatic change? Akane remains humble and teachable throughout. Even when she loses those she loves, Akane refuses to be paralyzed by fear or vengeance. Instead, she keeps doing the right thing because she knows the world needs her to make it a better place. 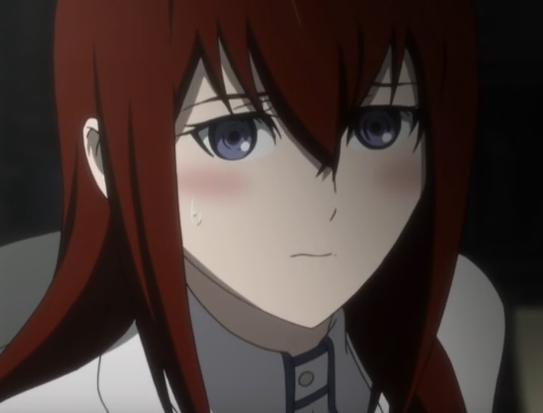 Kurisu is smart. Maybe a little too smart. She starts out a bit full of herself, cutting those she deems unworthy down to size with her incredible wit. But as it turns out, she's just as goofy and insecure as those she considered so plebeian, as she discovers when she finds herself absorbed into a group of young inventors. Soon Kurisu and her new friends are caught in a conspiracy to alter the flow of time itself, and she quickly becomes the right-hand man of Okabe. After all, Kurisu is the only one who truly understands Okabe throughout the series, when so many can only see his facade or just don't get where he's coming from. No matter what timeline Okabe jumps to, Kurisu is there to be his rock: she's clever, quick-witted, and a total tsundere who will always have his back.

---
Notes and References:
All photos used under US “Fair Use” laws.