What Makes a Good Remake? 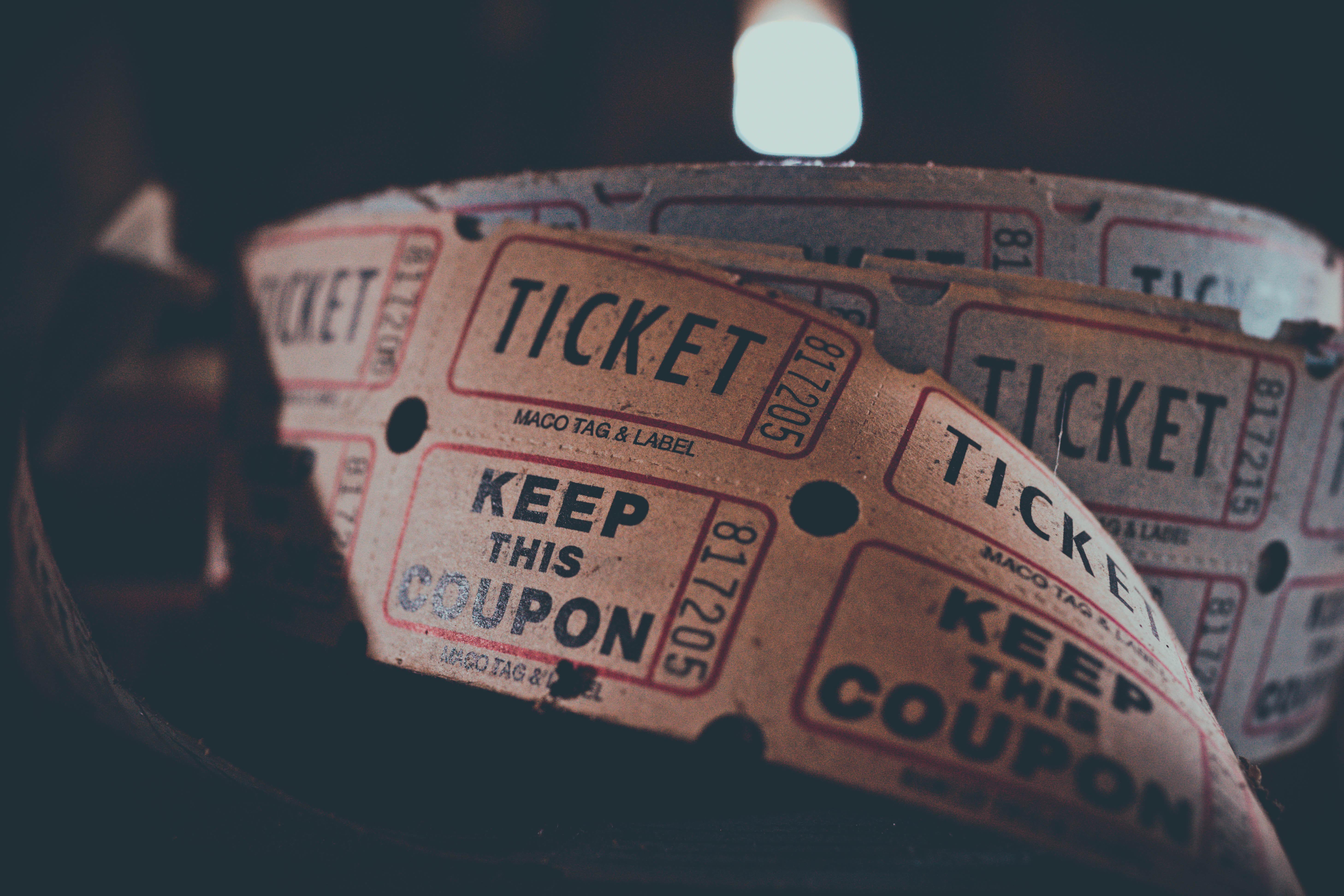 Nostalgia may be a good thing depending on how we respond to it, but it can be used to manipulate us. Just look at all the media geared toward appealing to our nostalgia via remakes, reboots, and adaptations.

I don't think remakes are inherently bad; they stand or fall on their own merit. For instance, Christopher Nolan's The Dark Knight is one of my favorite films, while the 2012 The Amazing Spider-Man 2 fell flat for me. Why? What makes the difference, and how do you make a great remake?

Remakes need to present something new.


I agree with YouTuber and film reviewer Captain Midnight, who believes remakes should “bring something new to the table”1 If a remake tells the same story we've seen before, it's pointless. There's no new story to tell.

Captain Midnight believes this is why Spider-Man: Homecoming felt like such a breath of fresh air compared to The Amazing Spider-Man series. Fans were tired of seeing the same things repeated in every film, Spidey's origin story being one of the big offenders. To combat this fatigue, Homecoming writers took inventory of what had been done in previous Spider-films and instead presented things we hadn't seen before.2 Homecoming told a new story. It had something new and fresh to offer.

That isn't to say that a story has to be completely unique in every way; that's impossible. Storytelling is all about how you weave elements together. You may have a story about a protagonist and his love interest experiencing sexual tension and arguing with each other throughout the film, but what if they weren't exes or potential lovers—what if they were currently in a relationship and struggling to make things work? Instead of having every single romantic arc in every bland action thriller, you have the unique and delightful Mr. and Mrs. Smith. Stories stand out from the competition when the writers weave common elements with less-common and unlikely ones. This is the kind of “new” elements remakes need to present.

Remakes are best when they retain the essence of the original.


Remakes can't shove so much “new” stuff in that they lose the core of what made the franchise interesting in the first place. As soon as you lose the core, it ceases to be that franchise, and you're going to lose the support of the original fans. It's a disservice to the original content because it's taking too many liberties and making the franchise something it's not.

Remakes need to stand on their own.


Remakes need to be a good piece of media by themselves, not due to some content or characters they contain. They need to be well-written, well-made, and well-presented, just like any other story. A remake can't rely too much on the universe it's put into. For instance...

Remakes CANNOT assume people know what the film has not shown them.*


Remakes cannot rely on outside sources to deliver information key to the immediate conflict.


The state of the galaxy has always been important in Star Wars because it gives us the framing of the story... “The Empire exists. It's bad. We need to topple it, etc...” We're not provided some massive essay about the functionality and power, but we understand the premise.3

Even the Star Wars prequels, despite the controversy surrounding them, did this, as MauLer points out. Those films may have presented a very different world than the original trilogy, but both sets of movies presented enough worldbuilding to leave the viewer feeling that “the world was built, the stakes were set, and the progression of events were clear.”4 MauLer then contrasts this with the modern trilogy's methods: “Star Wars: The Last Jedi begins with a crawl telling us that 'The First Order reigns.' Now, why is this a problem?”5

It was a problem because it left viewers confused. This simply wasn't enough information to create a solid framework of worldbuilding, MauLer asserts.


We were left to assume that there was a Republic, but they really didn't do anything. And the First Order rose from nothing, as far as we can tell. On top of that, there is a Resistance force, but we have no idea what they're even resisting. Who joins a guerrilla team fighting against nothing in peace times? Why does this force even exist, and if it is supported by the Republic, then why is it so limited?

There are ways to explain all of this... But it was implied that [the Empire was] crushed. Something of a history would have been appreciated, because now our framing is confusing. [W]hen characters talk about “bringing the First Order down,” it makes sense in that they are a negative force that needs to be stopped, but didn't we already do this? Anyone who knows of Star Wars has that niggling question in the back of their mind: “Isn't this just the Rebellion and the Empire again?” But this time, when they don't explain much of the operation or history, it doesn't stand on its own, as we assumed they were destroyed, but now they aren't.”6

Many fans of The Last Jedi attempt to argue that these “niggling questions” are answered via outside source material: novelizations of the films and such. But this is an intensely unsatisfying—not to mention sloppy—way to create a film. Viewers should not have to read a book in order to understand what's happening in the film they're watching right now.

Although there is a very important exception to this “deliver key information in the present film” rule...

*You DON'T need to present everything if all three of the following elements are present:

The reason Marvel movies can get away with only slight references to the events of their other films is because they've all happened within a relatively short period of time. If there were ten years between Iron Man 3 (2013) and The Avengers (2012), we might be more confused as to why Tony is suffering from PTSD. But because these films were released only a year apart, audiences remembered seeing Tony fly into space with a nuke in The Avengers. We don't need Iron Man 3 to present us with the full flashback of Tony suffering his near-death experience; we saw it recently enough for it to be fresh in our minds if it gets a brief mention.

Of course, it also helps if...

3) You've already established that your version of the characters and world is a preestablished one.

Setting your story in a preestablished version of the universe saves so much time. This is why the animated Batman films work; the animation style confirms that “Yes, this is the same Batman universe as in Batman: The Animated Series.” This way, writers don't need to take time reestablishing who Batman is.

This is also why so many people feel that DC's Justice League failed. It's clear that these new live-action versions of the characters are not any previously-established versions of these beloved characters. So DC needed to take time establishing who this version of Cyborg is or who this version of Aquaman is. And while Wonder Woman, Batman, and Superman all had films of their own that attempted to do this, only Wonder Woman's film did a good job showing us who Diana was and why we should care about her. Man of Steel and Batman v Superman: Dawn of Justice did not, leaving Justice League with the near-impossible task of introducing us to five different characters in addition to presenting an actual plot. That's incredibly challenging to do well.

Remakes are hard to pull off.


I don't envy writers who have to create a remake or reboot. It's grueling work to analyze what makes a series special, who the target audience is, what fans might like, and what new things audiences haven't seen before. In many ways, writing a remake is harder than writing a sequel, let alone original content.

So let's give writers and directors a break. Because even if that remake is supposed to be a cash cow to prey on your nostalgic connection to that beloved series, nobody's trying to ruin your favorite franchise. We all want remakes to work, especially the people whose paychecks depend on them—especially if those same people are fans of the series themselves.

---
Notes and References:
Photo: Roll of Coupons by Igor Ovsyannykov on Unsplash.