Fallout is a series of games produced by Bethesda Softworks that presents a world that basically explains what would happen if a nuclear apocalypse occurred in 1950's America. It's grim, it's gritty, it's quirky, it's colorful. Much like this third roleplay I had the pleasure of playing with my friend Chris.

Without further ado, here's the beginning of the campaign.

Warning: Not for little eyes. This one has swears and uncouth gestures.

"Lock and load, boys. Clear the LZ of all roamers." Someone else says.

Wyatt Dawson sat on the hard floor of the flying vehicle, bound and blindfolded. His wrists chafed from the tight binds. Another voice spoke to you: "I know you're scared, but this is for the best, I assure you. In every society, there are those at the top, those in the middle, those at the bottom...and those that must be kept away from sight at all times. And you, my unfortunate friend, are below the bottom of society."

Dawson rubbed his wrists together, wriggling in his bonds. It wasn't exactly the first time he'd wound up tied up and blindfolded among a group of less-than-friendlies. But that'd been a bunch of Tribals that worshipped bloatflies whose most advanced weaponry had been spears.

That'd also been... what, ten years ago?

"Listen, I passed all your tests, didn't I?" He shouted over the roar of the Vertibird. "Ask that four-eyes with the clipboard who watched me touch my toes. You got some charts switched around, pal."

"You failed all of the tests, friend." The voice responded. "You are corrupt in mind, in body, and in spirit."

"LZ is hot. Weapons free. Kill them all, boys." Someone else said. And then, there was gunfire. A lot of gunfire.

"These roamers are fucking everywhere!" One of soldiers yelled.

"Hey, recruit! Watch your language! The Confessor is onboard this bird!" Another yelled.

"Indeed, recruit. Is that how you speak around this city's leader?" The voice said. Someone wrenched the blindfold from Dawson's head.

An old man stood before him: Confessor Kennedy, the voice Dawson had heard in the radio broadcasts proclaiming the sanctuary that was New York. White hair, wrinkled skin... Kennedy was just an old man, yet he felt so imposing in that shiny combat armor. He'd draped white vestments over his armored shoulders, and a golden cross hung around his neck.

Kennedy grabbed Dawson by the collar and dragged him up to his feet. "Come and see your new home," Kennedy said, turning Dawson around and facing him towards the open Vertibird door.

The ruined borough of Manhattan. Its skyscrapers and buildings had been leveled long ago by the atomic bombs of ages past. It was late in the afternoon and the sun was beginning to set. The soldiers were firing down below, slaying feral ghouls left and right until they finally dispersed.

"LZ cleared. Prepare our guest for his welcome party."

Dawson felt perspiration bead on his forehead. "Listen... LISTEN! I've got two kids--my daughters are waiting for me! You can't--!"

Who was he kidding? He'd been played. Whoever these psychos were, they weren't holding out some hope of a Promised Land.

He'd been an idiot to think otherwise. At least he hadn't been stupid enough to bring the girls with.

A chill calm washed over Dawson as he turned to stare down "Conquistador" Kennedy--or whatever he called himself.

"Jessica and May," Dawson said slowly, still yelling over the Vertibird and now the gunfire's noise. "I want you to know the names of the two little girls you're turning into orphans, you sick bas--"

The Vertibird's whining engine cut off his parting words.

"I will pray for them, Mr. Dawson," Kennedy said, pulling out a knife and cutting Dawson's bindings. He then kicked Dawson off of the Vertibird. Dawson dropped a good 4 or 5 feet and hit the hard concrete below.

"You are here, Mr. Dawson, because you are corrupt. You are sick with radiation. You are mentally deficient. And, your faith is lacking or non-existent. This is the only place for you." Kennedy pulled out an N99 10mm Pistol. He cocked it and then tossed it to Dawson. "I am not evil man, so I will give you this. It has 12 bullets in it. Make them count. Goodbye, Mr. Dawson." The Vertibird doors closed and the aircraft ascended further before taking off.

Dawson jumped to his feet after his sweet concrete kiss. He began muttering a lot about feces and making gestures with his middle fingers to the sky.

But all the while he was scanning the horizon, the cocked pistol held in front of him.


I AM an insane idiot.

Dawson looked at the rubble surrounding him, sweat now pouring out of every pore.

He had to get back to the girls.


I'm going to die out here.

And then he heard the growling. 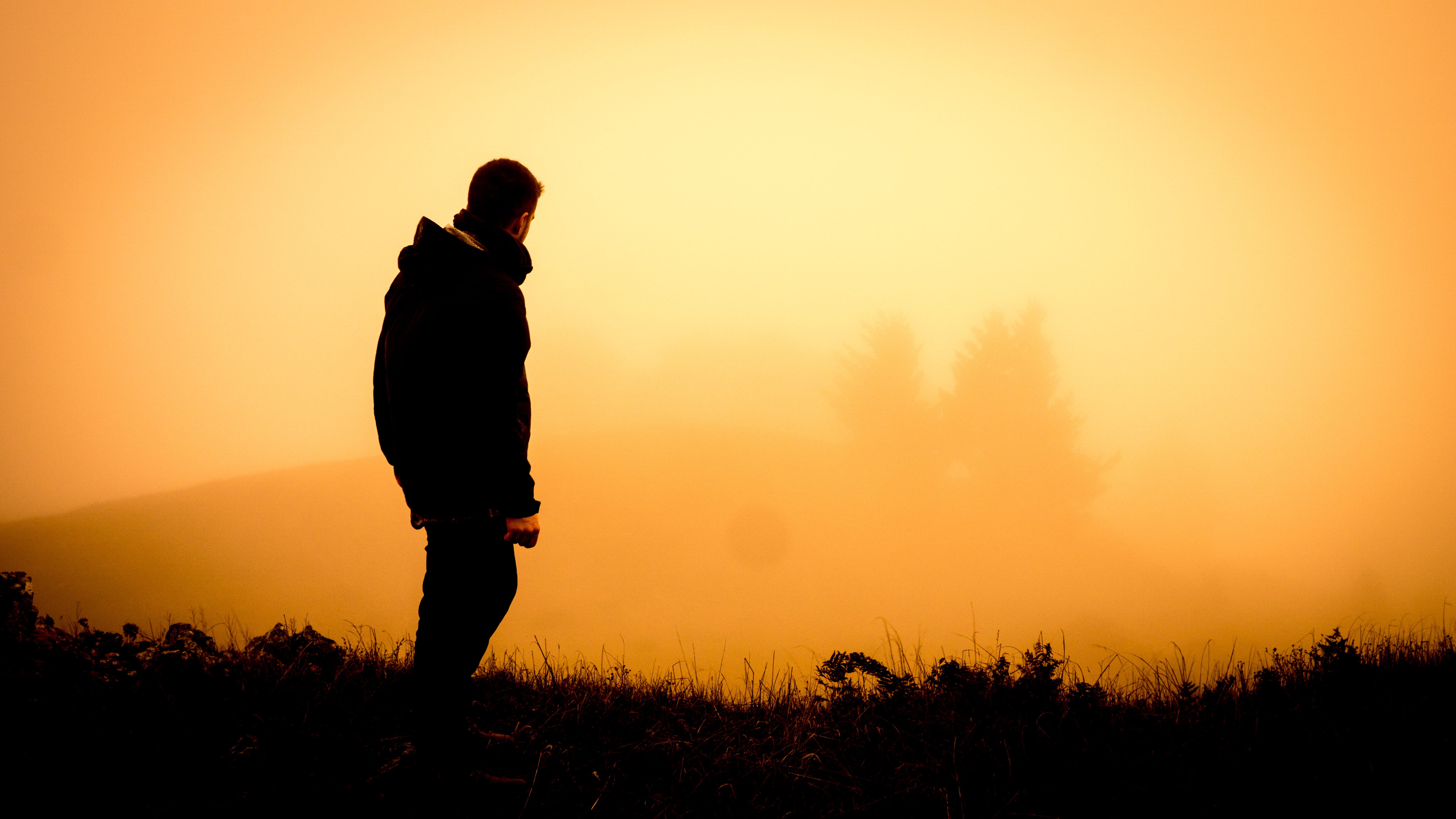 Adapted from writing by Chris Nguyen and Jeannette Jonic. Used with permission.

Fallout and all related names and terms property of Bethesda Softworks. And I am not affiliated with them.