To First Excerpt ("A New Master")

Cailen and Teek's adventures continue! This'll be the last Star Wars excerpt for this month. In case you missed the previous excerpt from the Star Wars-based roleplay my friend Kaze and I did, here's a link.

Once again, I played Cailen Ukiir, a sarcastic and self-conscious Jedi-in-Training; while Kaze created and wrote the rest of the cast, including Cailen's master, Teek, a Force-sensitive Jawa.

Warning: Contains some language not appropriate for little eyes. 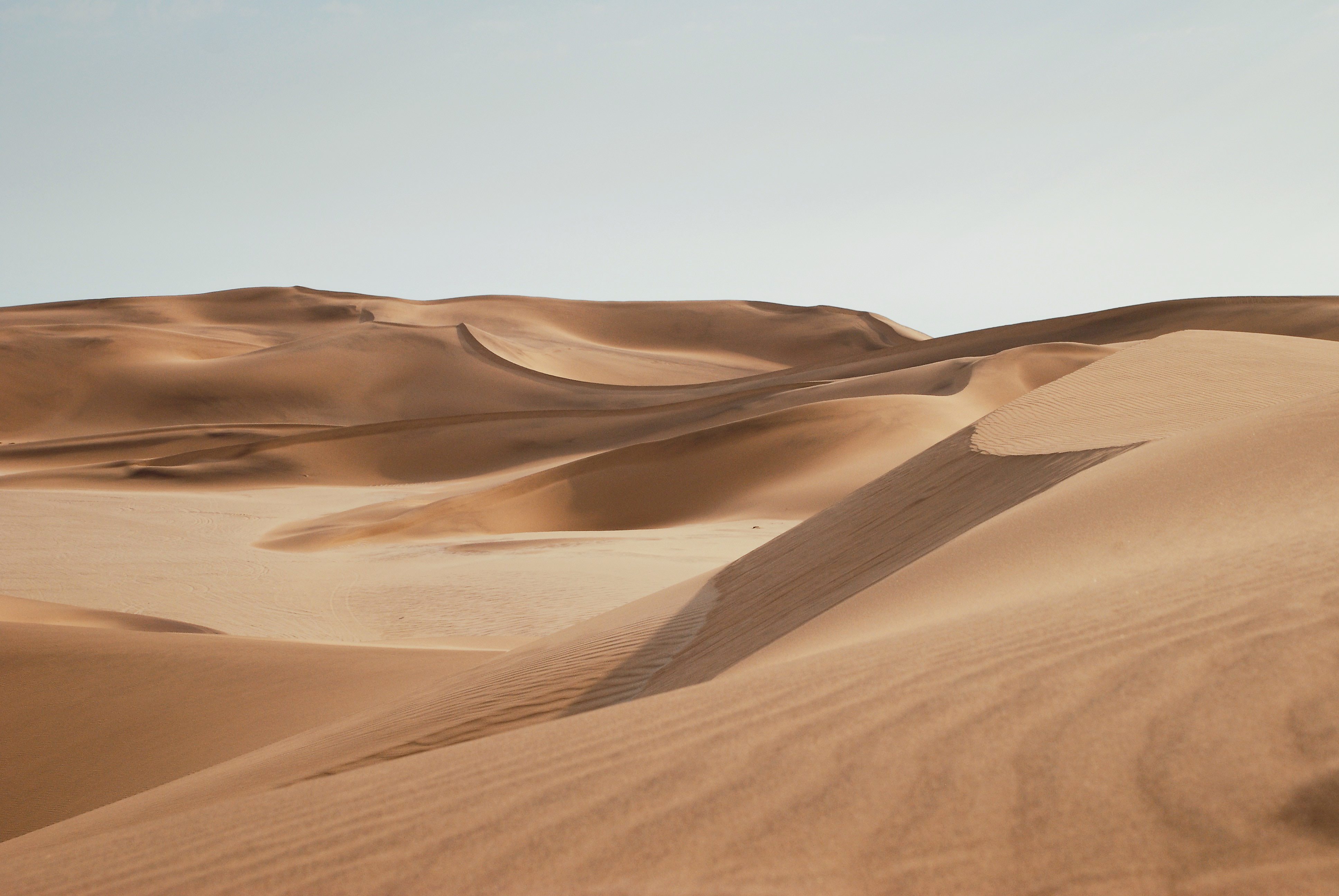 [After rescuing the town of Anchorhead from a gang of extortionists, Cailen and Teek seek transport into the desert to continue Cailen's Jedi Knight training.]

"We're going to take a trip into the Dune Sea." Teek said, gesturing in the desert's direction. "There's a speeder merchant at the edge of town."

Cailen sighed. But he headed in the direction Master Teek indicated.

Cailen walked through the marketplace until he reached a merchant selling a bunch of used speeders. The merchant gave him a nod. "If you need a speeder, I'll let you rent one for half off."

"Thank you." Cailen glanced in the direction of the speeders, but... picking out vehicles wasn't a strong suit for someone who was blind. Vehicles didn't exactly exude Force auras for him to sense as he could living beings.

He glanced over his shoulder at Master Teek.

"...Right." Teek said, reading Cailen's mind. He hopped off Cailen's back and looked around at the speeders.

"Whoa, whoa, whoa, no Jawas near the merchandise! These little rats don't know the meaning of 'private property,'" barked the merchant.

"Oh, no, it's fine. He's with me," Cailen quickly reassured the merchant, opting to avoid the topic of Teek also being his master. That topic hadn't gone over well last time.

"Keep an eye on him, then. Last thing I need is for my speeders to stop working 'cuz it decided to yank out some parts." He said. "I trust I can believe a Jedi's words, right?"

"Of course! And were anything to happen, you can be sure I'd pay for damages," Cailen added, maybe a little too emphatically. "What do you think of the selection, Master?"

"That thing is your Jedi Master? Yeah, right. If that's your master, I'm the bloody Sith Emperor."

This was going to be a recurring thing, wasn't it?

Cailen just zipped his mouth shut and waited Master Teek's reply, while watching him. Suddenly he was getting worried Master Teek's Jawa impulses might get them into trouble, after all.

"All of these speeders are terrible!" Teek yelled.

"Sh! Shh!" Cailen hissed. "He's offering them for half-price! Can't you just pick one that will do?"

"I... thought you were going to." Cailen resisted the urge to glance over his shoulder at the vendor.

"Hm. Well, maybe we can trust in the Force to guide you." Teek shrugged. "I can't... reach the controls."

"...There's no way we can find other transportation?"

"We can ride on a Dewback. Much slower, though."

"With all due respect, Master, that sounds safer than 'trusting in the Force.'"

"Don't let the Council hear that. They'd make you meditate for days with that comment," Teek said, wagging his finger.

"The Council also probably wouldn't condone a Miraluka driving a speeder..." Cailen muttered under his breath.

"You know, we can brave the Dune Sea without transport just fine. In fact, it could be good training for you!"

"Howwww long would that take?"

"Uh..." Master Teek held up his hands to his face and started counting. He finally settled on six days.

"Six days?" Cailen subconsciously wiped sweat off his brow. "So... let me assess our options here. One, we can trust the Force to use a speeder you can't pilot, and I'm blind.

"Two, we care for a water-guzzling Dewback and ride it into the desert.

"And three, we can go into the desert on foot with enough water to last me three days on a journey that will take twice that amount of time."

"Yep! I'd rather not care for a Dewback. I'm not good with animals. Droids, I'm great with! Creatures that require water and food? Not so much."

Oh right. Water and food for a Dewback. There was no way they had enough credits for that.

Cailen groaned and rubbed his face. This was an impossible choice. "Fine. We'll walk."

"Walk it is!" Master Teek said, climbing onto Cailen's back again. "Onward! ...That way!" He yelled, pointing in what might as well be a random direction.

I'm going to have to carry him?

...This was probably the worst decision of my life.

Cailen sighed and began to walk.