Discussion: Reflections on "The Exodus"


Now that The Exodus is over, I gotta ask:

What'd you guys think of it? Did you like it? Hate it? How did you feel about the beginning? The ending? Anything you wished would have featured more (or less) in the story? Let me know in the comments below!

And cut. That's a wrap. That's the post for this week.

Finishing The Exodus was a little surreal. It's been almost a three-month journey for us, and I don't think any completed project has given me this much pause for reflection. But it's definitely confession time again, because writing The Exodus taught me something very important--and humbling: it's way easier to criticize than it is to create.

I suppose I should have known that already! Critiquing is easy. The worst consequence of writing a review is you may get backlash from fans (or haters).

Fan backlash can be a pretty big deal. But it's not usually as bad as getting your story ripped apart by people who forgot you're a human being.

So I kind of braced for impact as I sent The Exodus off, knowing it had plenty of mistakes.

As I've mentioned before, I'm a perfectionist. I want my stories to be as good as the great ones I've seen. So leaving mistakes because I don't know how to fix them kiiiind of leaves me feeling dead inside.

Part of this was a conscious choice to try and combat my incessant perfectionism. No story is ever going to be perfect, and I hear that most writers never feel like their story is "done"; there just comes a time when you have to send it off, ready or not. So I wanted to make sure to hit my deadlines and do the best I could rather than delay the story just because it wasn't as polished as I would have liked.

Perfectionism is, at its core, a fear. For me, it's the fear of being criticized--especially for something I knew was wrong all along. Maybe part of it is the fear of being "outed" as a bad writer. Sometimes I wonder if I suffer from imposter syndrome or if I really do just suck. 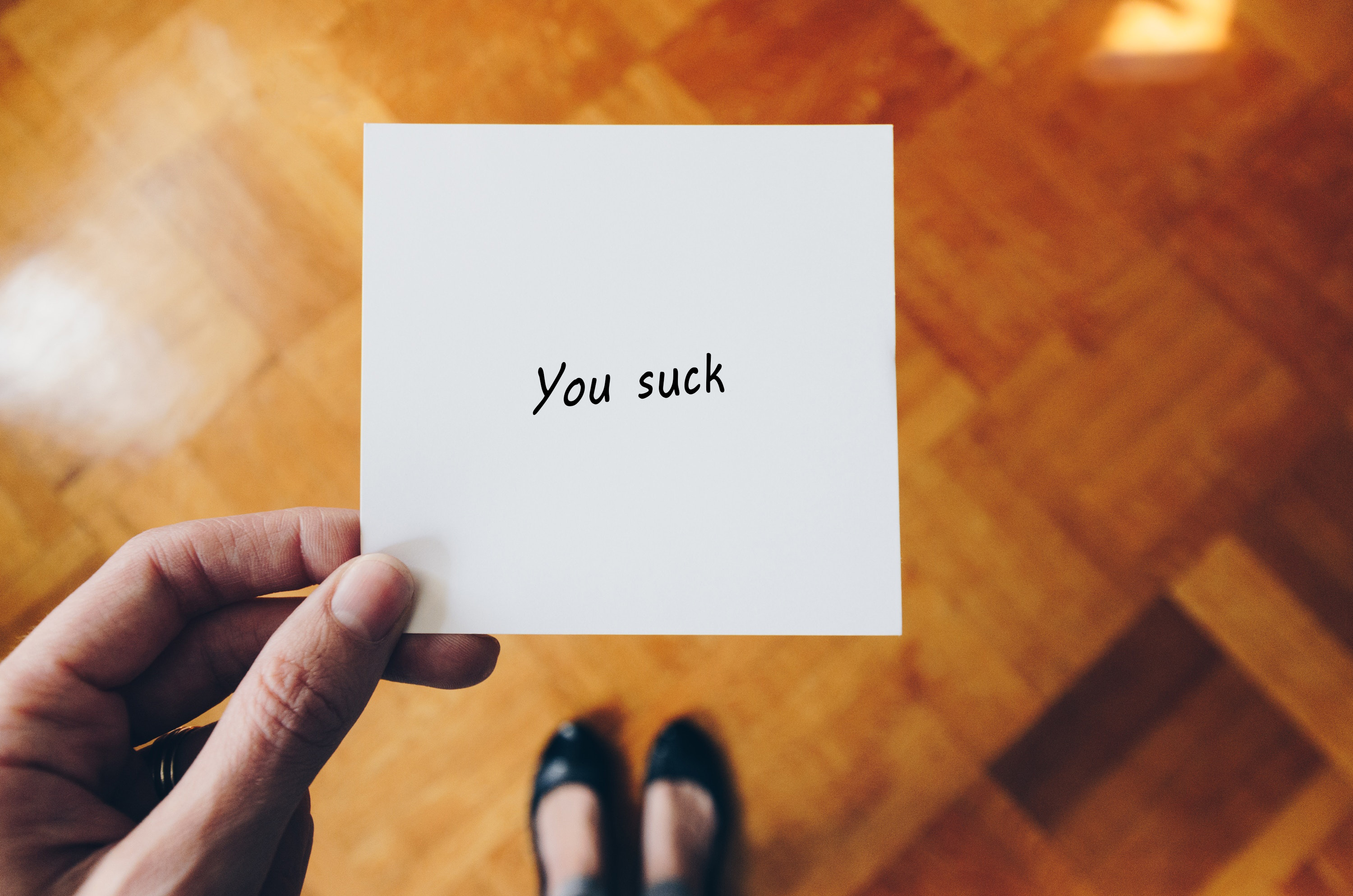 But that's enough moping from me! Mistakes are something to be embraced and learned from, not to be ashamed of.

So, why don't we examine The Exodus together? Now, fair warning: spoilers from this point on, so if you haven't read The Exodus yet, here's your chance to click off screen...

The remainder of this post will contain spoilers for The Exodus.


If you haven't read it yet, check it out here.


Okay, you all caught up? Alright, let's go.

So you know Saundra? I'd made her on the fly, setting her up as a foil to the other characters' viewpoints, especially Alan's and Hannah's (who was initially going to serve an actual role in the story... Oops. Sorry, Hannah). I wasn't expecting her to be anything more than that person in the group who everybody hates.

However, during my revision process, Saundra practically started writing her own backstory. Instead of just being a coward who was terrified at staying at the safehouse any longer than the group needed to, she suddenly developed a reason for why she was so afraid of sticking around: her family.

Some of you may remember that Saundra is the one who mentions how her family was executed by the Vaerin. Having seen that brutality firsthand, Saundra is not only scarred and terrified for her own life--she's determined to make sure that their deaths weren't for nothing. To her, her survival (and that of any other remaining Caders) is a way to honor those she lost AND a slap in the face to the Vaerin who killed her family.

That extra depth actually transformed my opinion of Saundra; she went from from someone I hated to one of my favorites among the group.

The Exodus was originally going to be a 3-5 part serial. It ended up being a 10-part beast. Despite the added length, however, I never really slowed down to allow the characters to be, well, people.

When I eventually revise The Exodus, I will definitely put in more quiet moments so the Caders can interact and readers can learn who each character is. As it was, I kind of skipped over those moments thinking it would drag out the already long story.

But due to this lack of character development, much of the cast felt faceless. 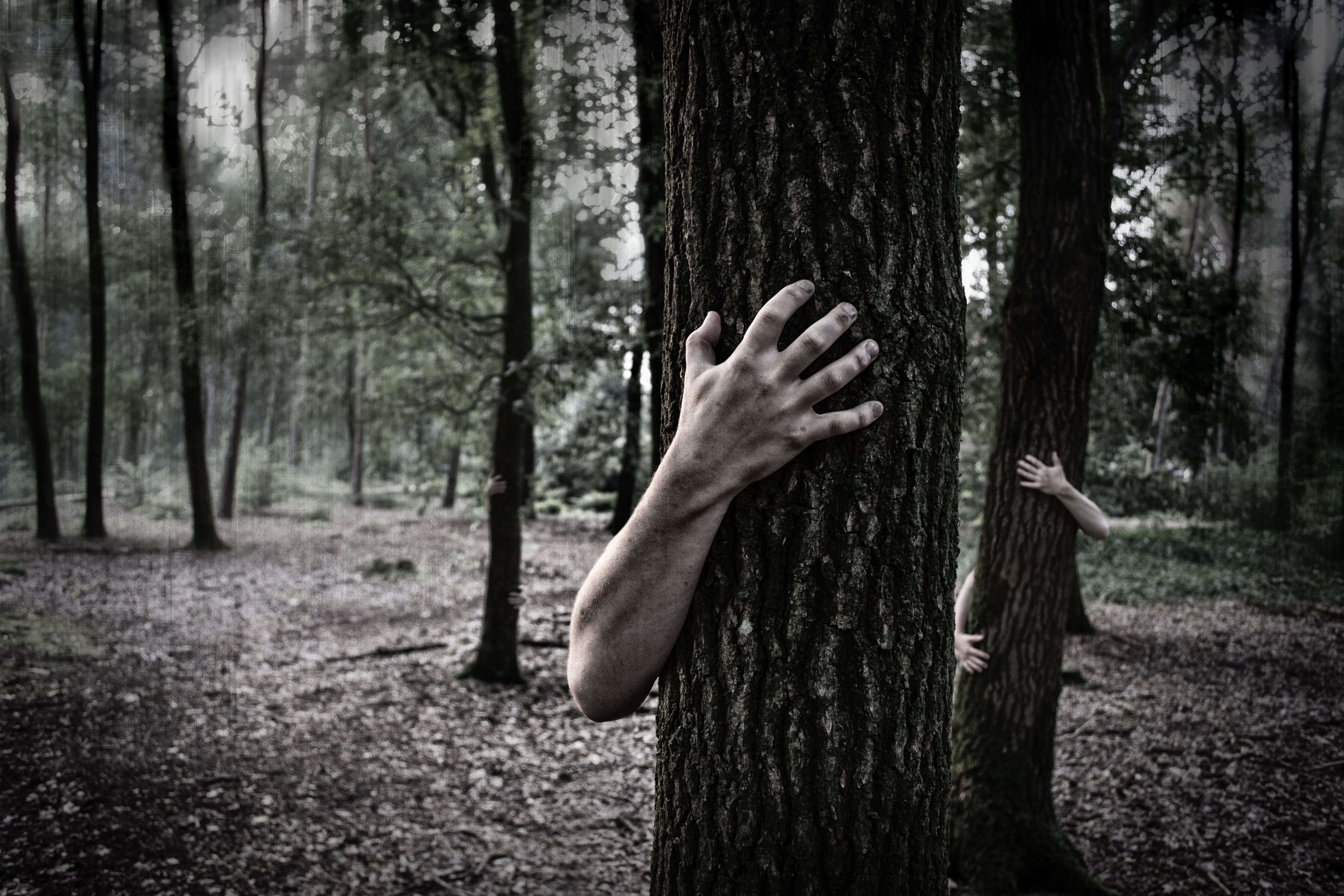 Take Hannah for instance, who I mentioned earlier. In my early, amorphous concepts, I'd planned on Hannah bonding with Mara over their similar viewpoints and their mutual distrust and dislike for Saundra. But I didn't give myself time to develop that bond. I think it would have been interesting to draw out a side of Mara we didn't get to see (how she deals with friendships); in addition, it would have allowed me to build up Saundra's complexity a little more as the three women tried to figure out how to deal with each other.

I think the character that suffered the most from lack of development, however, was Ian. I'm so disappointed I never really let him serve as anything besides the spur for Mara. It worked, but I wanted the little guy to really shine as his own person.

I also would have loved to spend more time with The Magus, but I willingly made the decision not to. I knew he was one of those characters who could overshadow the story. Due to him staying behind, he would have only been able to feature in flashbacks anyway, and I didn't want to give the story an unbalanced feel by constantly looking backwards. I also wanted to keep The Magus at some distance from the reader so you'd feel a similar sense of loss as Mara--only instead of having that intimacy with him, readers would feel that just as they were getting to know The Magus, they lose him.

Was there a particular character you would have loved to see more? Who and how come? Would you be interested in me writing more short stories or scenes in the future that feature these characters?

I liked having Alan buy them time in the end. I knew I wanted at least one of the named characters to die, and it seemed fitting to have them die trying to help the rest of the group escape.

For a while I wrestled with the sacrificial character being Monroe, what with him being the brave leader, but the leader sacrificing themselves is also pretty predictable. I wanted to subvert expectations with Monroe. Plus, let's face it, the leader throwing himself in harm's way is not a great strategy, since that leaves the group leaderless.

(Or maybe I'm just making excuses because I really just didn't want to kill Monroe off. Sue me.)

Buuuut character deaths really didn't have the impact I felt they should have. Honestly, this is one of the flaws I feel the worst about, since I feel like I totally violated some of my own No-No's on killing off characters. Alan's death was the only one that felt like it had purpose, and Hare's was the only one I felt held any sense of tragedy (If we all took our own advice...). When unnamed characters died, it just felt like a bloodbath of nameless peons. And only three named characters died at all, leaving the impression that all the survivors wore plot armor.

Ouch. Not the impact I wanted character deaths to have.

What Do You Think?

Was there anything about the character deaths that you didn't care for? If so, what would you have changed?

Setup and Payoff is when a story sets something up in the story that is later answered, explained, revisited, or satisfied. For example, a character asks a question that gets answered at a dramatic turn of events. Or someone casually mentions that so-and-so is really good at something, a skill that saves their butts later. It's a highly satisfying concept, and one I've only recently started thinking about as I write.

I liked toying with the various flashbacks and only showing bits of each before revisiting them to "complete" the flashback. It was my first time experimenting with that kind of a flashback, and I'm pretty happy with the results. I felt like it added to the mystery, answering some questions only to leave others unanswered until later--and all without resorting to the "third character walks in to interrupt them" trope.

Still, I don't think I performed as much setup and payoff in The Exodus as I could have. I get this nagging feeling that there were things I unintentionally set up only to never have them answered or explained. Am I crazy? 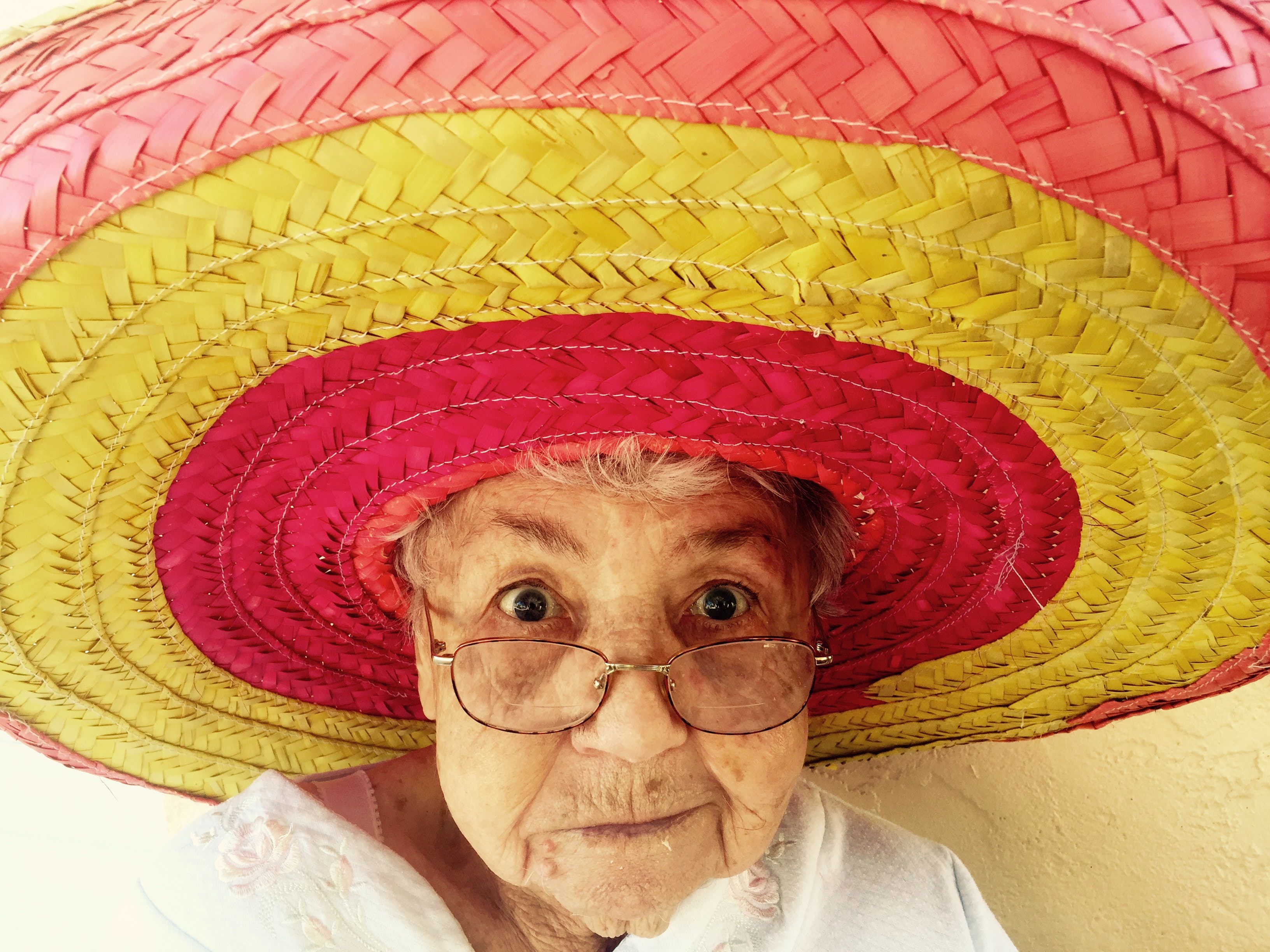 The correct answer is "Yes."

What parts of the story did you encounter that you felt were never resolved? How would you have liked to see them resolved or answered?

And hey, if there's anything else you want to comment on with regard to The Exodus (or heck, even my own ruminations on it), please, let me know!

Hope you enjoyed the journey through The Exodus, and looking forward to seeing you again next week!