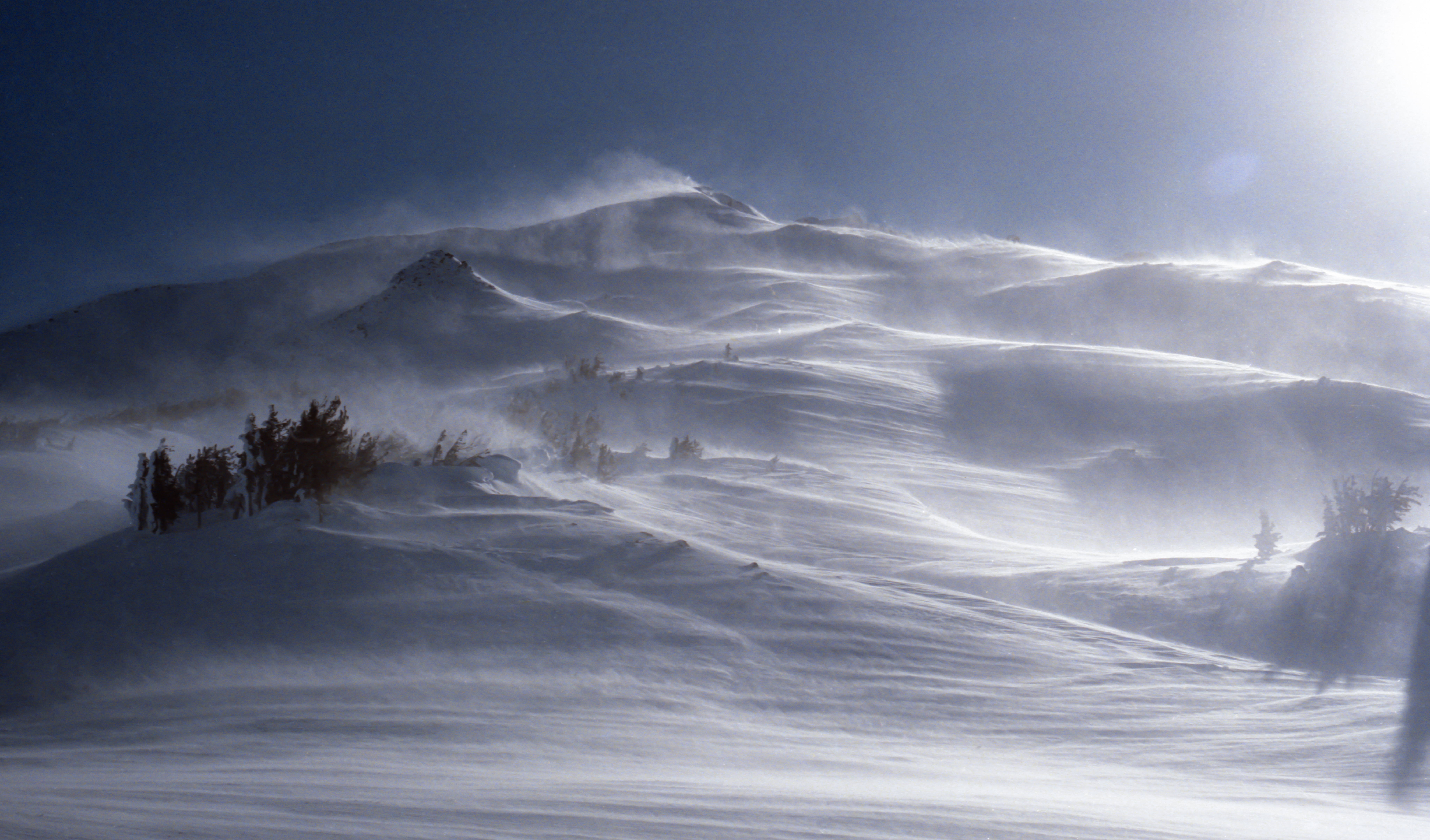 I hope Mama can play with me soon, Jaranin thought as he shivered.

He didn’t know why he was shaking; he wasn’t cold. The fire and the soft blankets Mama had made kept Jaranin toasty warm.

Burrowing into his bed of blankets had pushed some of his messy brown hair into his eyes. He brushed it away with a grunt as the lonely wind moaned outside. The breezes rattled the shutters—clackity-clack. Too noisy.

Not like inside; here, everything was quiet. Even the fire burned without a sound.

To his right, Naomi shifted in her seat and sighed. Her bones creaked like her wooden chair.

She’s awake? Grinning, Jaranin threw off his blankets. “Naomi!” he squeaked excitedly. He ran across the wood floor on bare feet: tip-tip-tip-tip. Draping himself across her lap before she could react, Jaranin gazed up at her wrinkly face and her pretty blue eyes. “Naomi, will you tell me a stowy?”

Naomi’s sad frown slowly turned into a smile. “A story?” she whispered as she cupped her hands under his arms and hauled him onto her lap. “Now… what story would a little boy like Jaranin possibly want to hear…?”

“Lexirous!” It took all his strength to keep from shouting, but he matched Naomi’s whisper. “Tell me about Lexirous!” He squirmed.

“Ohhh, of course!” Naomi nodded wisely. “How does that story begin, again?”

It was all part of their game, Jaranin knew. He asked her to tell him this story almost every night. “Once upon a time!”

“Yes, once upon a time…” Naomi smoothed his hair and pressed a kiss to his forehead. “there was a very brave man named Lexirous,” she murmured in a sing-song tone.

Jaranin piped in, “He lived in a city far away!”

“He did indeed.” Naomi rocked him back and forth. “It was an enormous city with marble walls that glowed silver in the moonlight. But the people there did wicked things.”

Naomi nodded. “As wise as he was brave, Lexirous knew the city’s wicked deeds would not go unpunished. He warned the people that a great evil would come to destroy them.

“To fight the evil, Lexirous forged a powerful sword—a blade that could defeat any enemy. In the sweat of his smithy, he poured his very essence into the blade, making it stronger than any other weapon. He called it…”

Naomi plopped Jaranin on the floor and hobbled toward Mama’s half-open bedroom door.

Mama tried to cry again: “Na—” but she couldn’t finish; she choked, coughing and gasping.

“I’m coming, dear. I’m coming,” Naomi shouted as she slipped into the bedroom, pulling the door mostly-shut behind her.

Jaranin stayed sitting right where Naomi had left him. He could hear Mama talking to Naomi, but they both spoke quietly. Trying to peek through the crack of the door, Jaranin leaned over. He nearly fell over. Still, he couldn’t see their faces; just Mama’s hands pressing a book into Naomi’s lap.

He thought he heard Naomi crying. He jumped up to his feet, swinging an imaginary Victor’s Blade. Don’t cry, Naomi! I’ll protect you from the evil!

But there was no evil to fight. Sighing, Jaranin plunked to his seat.

He couldn’t come any closer; days ago, Naomi had told him it wasn’t safe for him to go into Mama’s room any more. Mama was ill, Naomi had explained.

I wonder what “ill” is. He missed snuggling next to Mama and falling asleep in her warm hugs. Maybe “ill” means sad. Mama and Naomi both seem “ill” all the time.

That made him feel “ill” too.

Toddling over to his bed, Jaranin grabbed a blanket in a big fist. He dragged it over to the fireplace and pulled it over his head.

Naomi won’t finish the story tonight… It made him feel even more sad. But I know the rest!

Many years passed. And, just as Lexirous had said, a great evil came to the city.

No matter how hard they tried, no one could defeat the evil. Swords could not pierce him. Shields shattered when he touched them.

Jaranin stared at the fire. It was pretty, but it wasn’t jumping and popping and crackling happily like it did when it was very hot. Now it sat quietly, just like him. He drew his knees to his chest.

With the Victor’s Blade in hand, Lexirous left the city gates to fight. And as he crossed blades with the evil, Lexirous proclaimed:

“I am tha protector of this world!”

“I was chosen to fight you. I have forged the blade of your bane. My purpose is blessed. And now I will end you forever.

“For only by my blood will tha Dark be slain…” 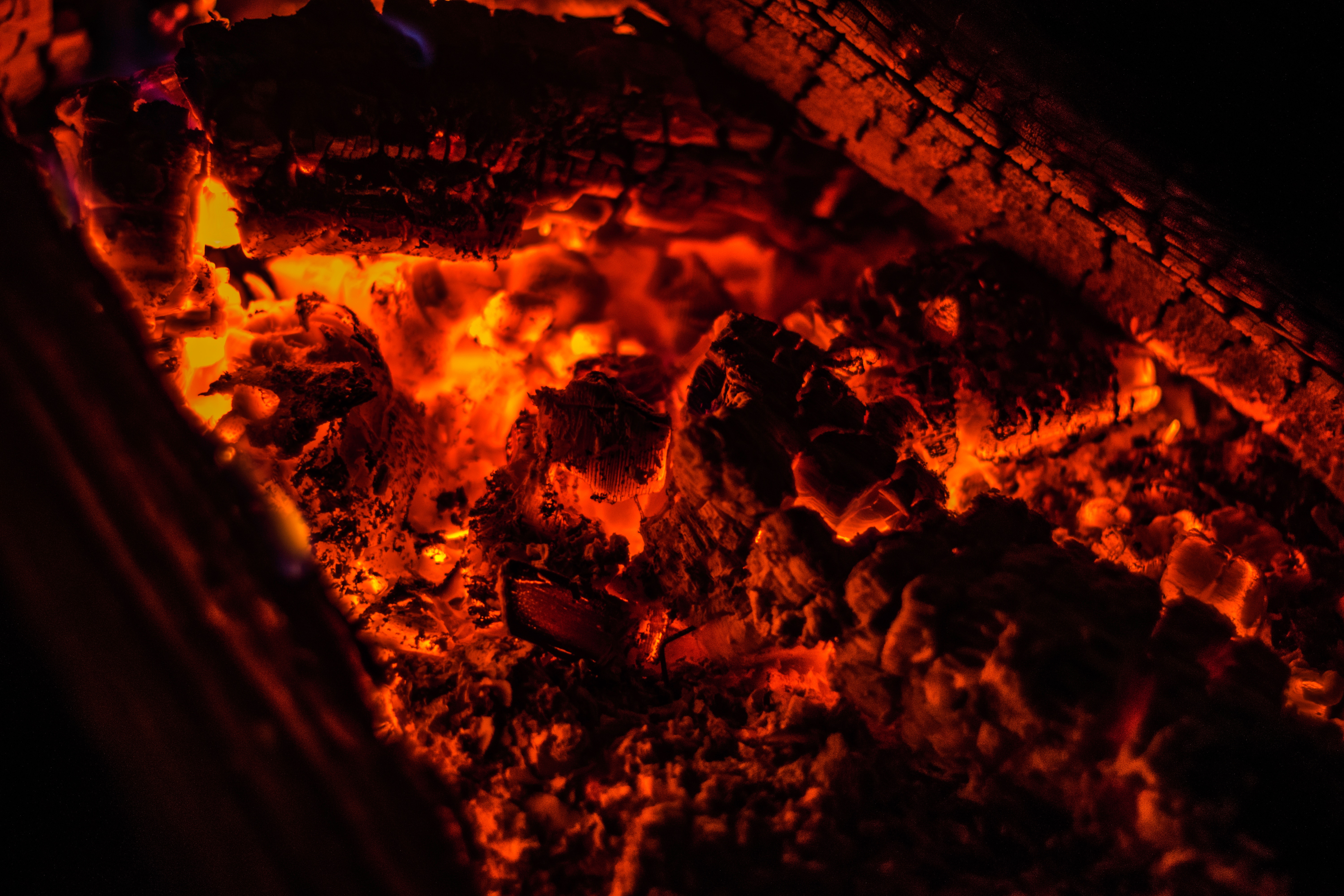 Jaranin rested his chin between his kneecaps. Now he was watching the last glowing coal in the fire. It used to be orange. Now it was red. And soon it would be black.

The house creaked softly. The voices in the bedroom had gone quiet.

Jaranin turned back to the fire. The little coal had gotten very bright. So pretty!

But then it went out. Now it was black, and there was no more light from the fire.

It was so quiet.

---
Be sure to leave me any feedback, questions, or comments in the section down below! Option 2 prologue is coming up next Friday. And on October 20th, come back to vote on your favorite and to continue the thrilling tale of Exodus!

Thanks again for all your support!

[Excerpt from The Victor's Blade; all content subject to change.]