Why Do Things Suffer from "Sequelitis"?

I recently finished reading The Books of Mortals series by Ted Dekker and Tosca Lee. The series grabbed me right away with its fascinating premise: far in our future, humanity discovers the genes that control human emotions. In the name of creating world peace, one group bio-engineers a virus that infects the entire human race. The virus removes all emotions except fear. Now, five hundred years later, people live obliviously empty lives without any of the emotions that made them human in the first place.

And what a ride it was. The first book (Forbidden) had all the earmarks of a typical Dekker novel: thrills, romance, pounding pace, edge-of-my-seat page-turning power.

But when I finally got around to reading book two (Mortal), I found it wanting. The book began with characters I didn't know and didn't really get attached to. The plot seemed to drag until halfway through its 450-some pages. 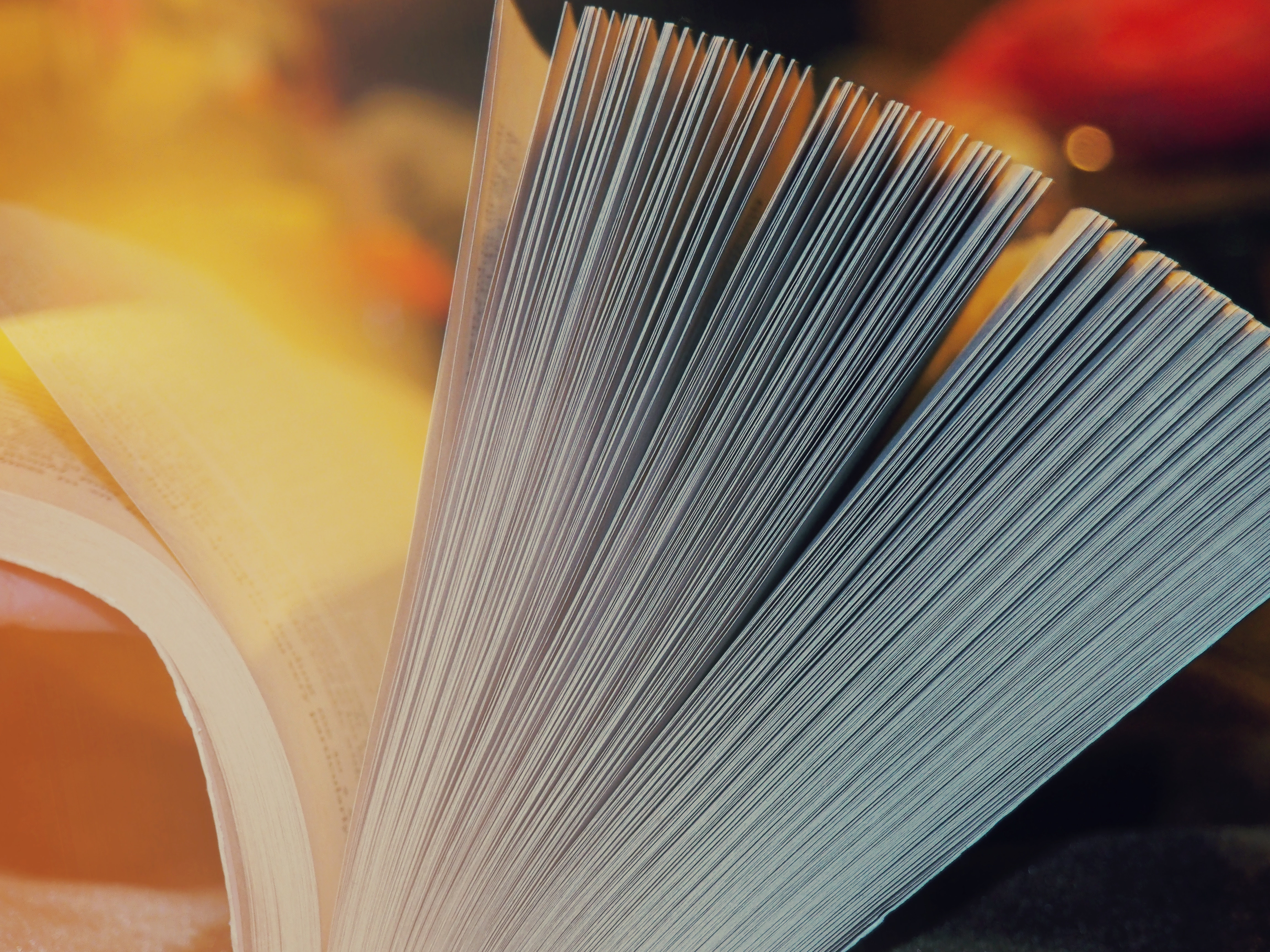 The experience with this sequel reminded me of something a friend of mine says about his future game company. He claims he'll never create a third entry in any of his series unless the fans desperately cry out for it. His reason?

"Sequels are never as good."

Ah, the curse of sequelitis: the theory that the subsequent books, movies, or any other entertainment medium--are never quite as good. Some people, like my friend, believe this affects the final entry in a trilogy. Others assert that the middle story always gets the short end of the stick.

While I've never been an adherent to the "sequelitis" theory (for example, I thought The Two Towers was superior to The Fellowship of the Ring, in both book and film form), it did get me wondering what got me so irked about this particular sequel, Mortal--and what could contribute to other sub-par sequels.

So today, I want to start a discussion on why stories seem to suffer from sequelitis. I've got a few theories. Check 'em out and see what you think.

In a TED presentation, Author Elizabeth Gilbert discusses how terrified she was after receiving so much praise and attention for her worldwide best-seller, Eat, Pray, Love. She feared that no matter how hard she worked on a new project, she'd encounter the same problem: her second work would not be her first (Gilbert, "Success, Failure, and the Drive to Keep Creating").

And I think this is the key issue causing "sequelitis." No matter how similar the first and subsequent entries are, any sequel is going to be different from the original. If the next work were the same, people would complain that it's just a copy. They'd get bored.

It's another problem unique to sequels versus originals: sequels usually require at least some understanding of previous content to fully enjoy them. Sure, there are series that are designed to allow the audience to jump in at any point, but those are rare, and they only work for stories that aren't particularly linear.

And most stories are linear. You can't tell a sweeping epic without starting at A, which causes B, which results in C.

But if you're enjoying a sequel, you're essentially picking up the story at point B. If you didn't experience the previous entries, you missed the key things that brought the story to this point. At best, you might not pick up on some of the story's nuances. At worst, you might end up completely lost because you missed vital information.

It's hard to consider a story a "good one" if it can't stand on its own merit. But the problem with most sequels is that, by definition, they can't stand on their own merit by definition. Sequels require you to have experienced the previous entries to fully enjoy these ones.


Sequels Have to Work Hard

Sequels have a lot of work to do! Let's take Mortal, for example. As the second book in a trilogy, Mortal had not one but three jobs to do. It wasn't enough for Mortal to just "be a good book." Nope. It needs to be a standalone good book in and of itself. It needs to carry on the story from where the last book left off. And it needs to set up the overarching story for the inevitable third entry because this is the era of trilogies. No wonder it was 450 pages! That's a lot of stuff to fit into one single novel.

A single project--whether it's a book, film, game, or whatever--might not be long enough to both expand an overarching story and set up for the next entry in the series... all while being a good story in and of itself.

Now, don't get me wrong; I'm not going to start protesting for sequels' rights. And I'm certainly not anti-trilogy. Done right, a trilogy can be a powerful narrative form; each individual entry builds off one another until the spectacular conclusion ties up all the loose ends. It's incredibly satisfying.

But trilogies also require a ton of planning to pull off such an extended build-up. Writers of trilogies often run into issues with a form of "spectacle creep," (a term coined by Extra Credits, who did an excellent video on this issue), where the levels of action, suspense, plot elements, and character abilities all keep escalating until they explode into the realm of the ridiculous. That's the last thing a writer wants.


What Do You Think?

So, are sequels inevitably doomed to failure just because they're not the same as the original source material? Does sequelitis really exist? Have you seen examples of it? Or are bad sequels just individual cases of a writer choking on their own success?

What sequels have you seen that you found lacking? What didn't you like about them? Or, have you experienced a sequel that was way better than the original? What made it better?

Let me know in the comments below. Looking forward to discussing sequelitis with you!