5 More Things I Hate about Being a Writer

Sorry about the late post! I had family over all weekend. It was pretty booked! Maybe I'll write about it in a future post. :P

Anyway, especially with all these distractions in everyday life, being a writer is hard!

And just like a lot of difficult things, I think part of the difficulty is that most people don't realize just how hard it can be. There's not much more frustrating than having trouble with something only for somebody to say, "Why are you complaining? It's not that hard"--Especially when it is, in fact, that hard.

But fellow writers get how hard writing can be.

If you're struggling with your writing too (or if you just liked hearing about 5 Things I Hate About Being a Writer), maybe you'll find a little company for your misery here. I think it's about time I talk about five more of my writing pet peeves...

6. When I think something is awesome, but it's actually cheesier than cheddar 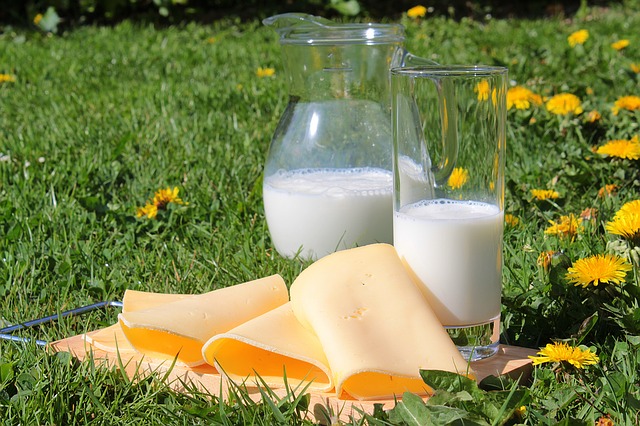 I think this is one that a lot of writers struggle with. The fact is that tastes can vary from person to person (gasp). For instance, I adore what most would consider groan-worthy puns. I think they're hilarious. Other people... not so much.

In some cases, differences in opinion are exacerbated by the fact that I'm not always my own worst critic. I might think that moment when Zaelor unsheathes his sword and hollers his battle-cry to the sky is amazingly epic... but other people... not so much.

The tricky thing too is that I won't have any idea if something is cheesy without running the scene by several different readers. And even then, it's not guaranteed to be received well by a larger reader base.

There's not much worse than writing a scene and worrying it may not get perceived the way you want it to be, which leads to...

7. Needing to worry about unfortunate implications 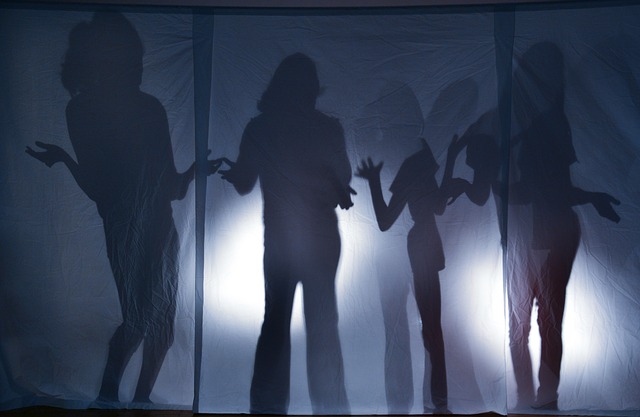 Unfortunate implications - when a story seems to suggest something inappropriate through the way a character acts, the context of a situation, or some other unhappy accident. For instance, implying that all women are weak because there isn't a single female that does anything proactive throughout the whole story.

Unfortunate implications are usually accidents--things the story implies that the author didn't even intend to be there in the first place. In fact, often the implication is actually opposite of an author's beliefs. It's not a Freudian slip; it's nothing more than an oversight.

And that's what makes these things so terrifying for me... and what makes me hate them so much.

I also hate the fact that unfortunate implications can absolutely wreck a story. I worked so hard to make this book. And for someone's interpretation to shatter immersion and ruin their experience--well, that just straight-up sucks.

As if ruining the book isn't bad enough, unfortunate implications have even tarnished an author's entire reputation and career. Quite frankly, that's unfair. People shouldn't be blackballed for what is, by definition, an accident--an accident that is only there because of differences in interpretation. Think about it. That's like saying making a mistake on a school paper could tarnish your reputation as a worker for the rest of your life. The crime just doesn't fit the punishment.

This is one of the big reasons why I absolutely hate literary analysis--I feel more often than not, it tends to shove meaning onto a story that was never there, and never meant to be there, to begin with. It would make me feel so angry to hear that people were trying to pin meaning onto my story that has no business there.


Oh boy. Unlike the previous two, which are more worries about "what if's," this one is something I hate about writing that I need to deal with on a regular basis. If you've read my previous post on  being a disciplined writer, you'll already know a bit about this struggle of mine.

I'll admit, it's an oscillating thing. Some days will be a huge struggle, but some days stuff will fly onto the page. The really frustrating thing is knowing that the stuff I tend to force myself to write... well, it just isn't as good as the stuff that comes easily. Stuff you write, the stuff that you're really enjoying writing, will usually end up better. I can't explain it. It's more exciting, more vibrant, more... alive. You can read the difference (or at least I can).

But I've also learned from experience that I can't just wait for inspiration to hit. That's how TVB has taken fifteen years and counting.

Sometimes you need to slog through a hard day of rough drafting to eventually edit your way to the really good stuff. It's like carving in that sense--you start with a rough block, and each time you edit, you chip off another little piece of roughness until you've got a smooth and beautiful carving. I've had plenty of one-off stories that started kind of "eh" but, after three revisions or so, turned into something I was really proud of.

It's just exercising that daily discipline that's hard. And wanting that very first draft to be perfect sure doesn't help putting things down on paper each and every day.

Speaking of perfectionism, I want my story to be the best it can be--but I don't take it well when someone tells me it's not. It's sooooo hard for me not to get angry and defensive. I've bitten off more critics' heads than I care to recount.

It's hard for me not to take it personally. In fact, the best (and so far only) thing I've tried to tell myself is that they are indeed trying to help me make my story as good as it possibly can be--whether that's the critic's actual intent or not! 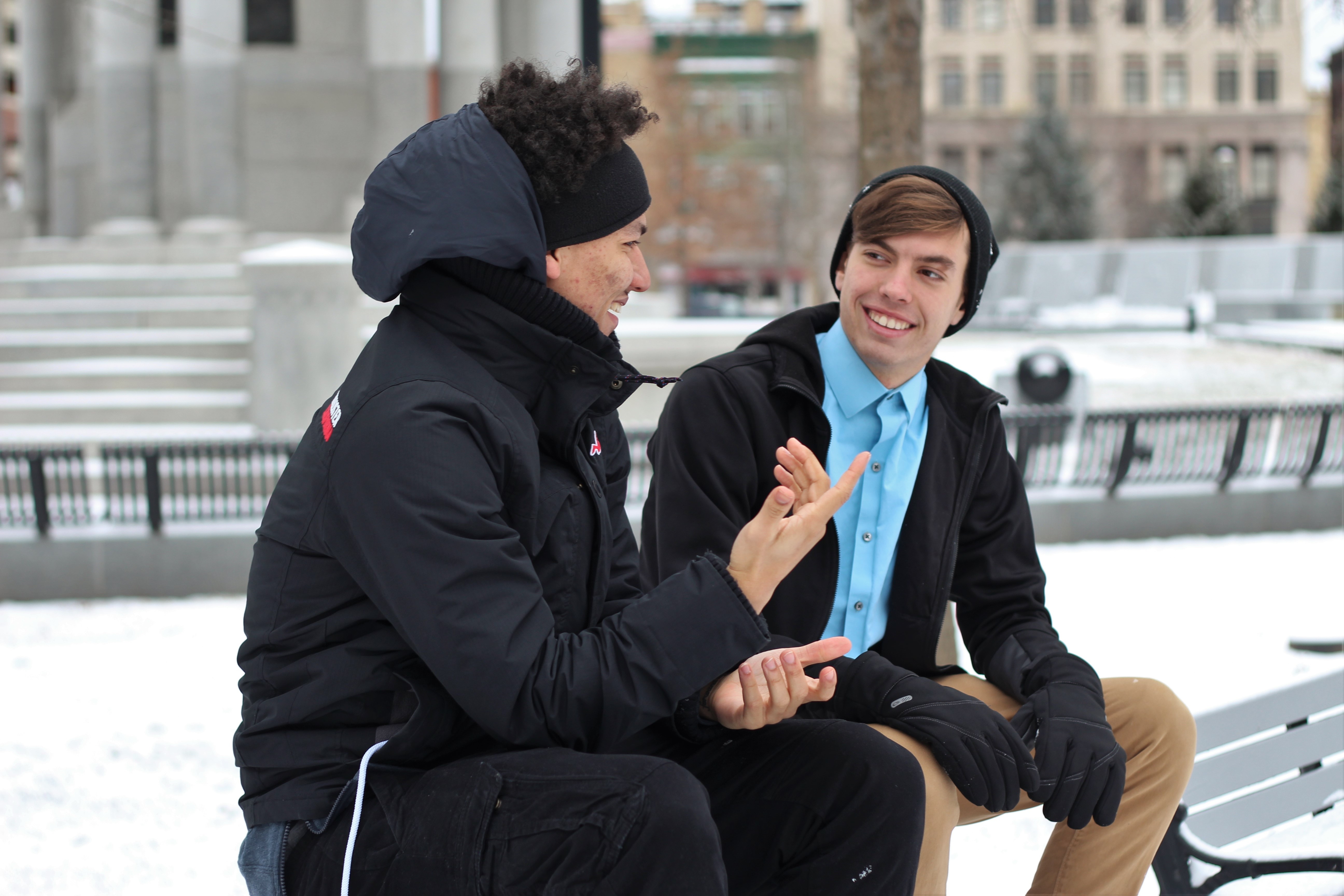 But it also helps to know I don't need to take every single person's advice. Respectfully take the criticism, but don't feel you need to act on every one. After all, some criticism is either A) not constructive but destructive (which usually means it won't actually help your story at all) or B) it just doesn't match your vision for the story. It's good to look at all your feedback, but sometimes you need to shrug and say, "I see what they're saying, but that's not what I'm going for in my book."

You're never going to please everyone. And I need to get better at realizing that.

I don't like to brag about myself. I've been taught not to do that, I can't stand people who do that, and frankly, I just don't want to do it. But promotion is exactly that--attracting attention to myself by bragging about just how good my writing is. It's the thing I've hated most about applying for jobs, and it's one of the things I hate most about being a writer. 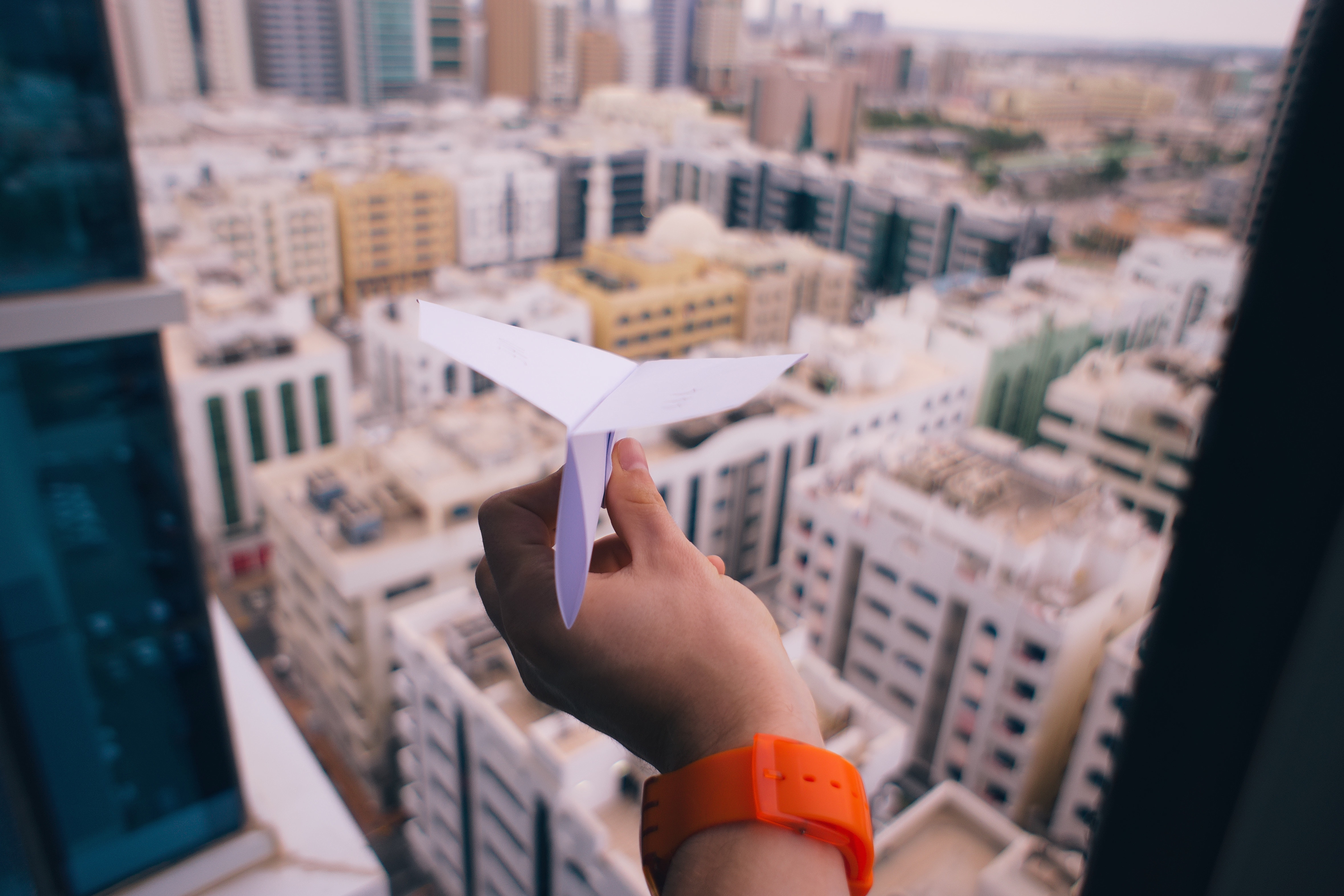 Unfortunately, writers need to get their names out there. They need to make sure they're being heard and that people not only acknowledge them, but that people are saying, "Wow, you're awesome!"

I'd much rather just do something well and let people notice; not try to get people to notice by pointing a flashing light at my head and going "HEY NOTICE ME I'M AMAZING." That just isn't the kind of person I am. I'm an introvert and kind of shy by nature unless I'm literally performing on stage (singing or acting)--and I'm only comfortable on stage now because I've had so much experience up there.

Not only does promoting myself not come naturally, I don't really know the first place to start. Not knowing how to do it doesn't exactly ease my anxiety about it. And I know usually the first place is to start with social media, but have I mentioned before how much I loathe social media? I haven't? (Remind me to write about that sometime...)

Maybe if I just practice promoting myself, it'll come easier, just like singing on stage.

---
Well, if you're anything like me, you could use some more positivity after all that rant. Want to check out Five Things I Love About Being a Writer? After all, it's not all doom and gloom, I swear!


From Him, To Him
Posted by Jeannette Jonic at 1:22 PM