The Six Aspects of a Story: What the Heck is a "Character"? Pt. 2

Okay, okay. So we talked a bit about characters last time. We know the difference between major and minor characters. We also know that we can classify them as round or flat, depending on how much they change throughout a story (if at all). But what makes a good character?

Art is by nature a very subjective thing, so if you ask ten people "Is this a good character?" you're bound to get ten different responses. Some people may think a character is good or not just based on their own tastes. Nothing wrong with that at all. But there is also some objective standards, too. This means that although not all well-written characters may be considered "good," all good characters are well-written.

As I mentioned Tuesday, a well-written character will be well thought-out. They'll be well-developed specifically for their story. What do I mean by well-developed? What parts of a character need to be well-thought out to get them on the path to being a good character? Well, here's some of the things I look for...

Characters need to do things. 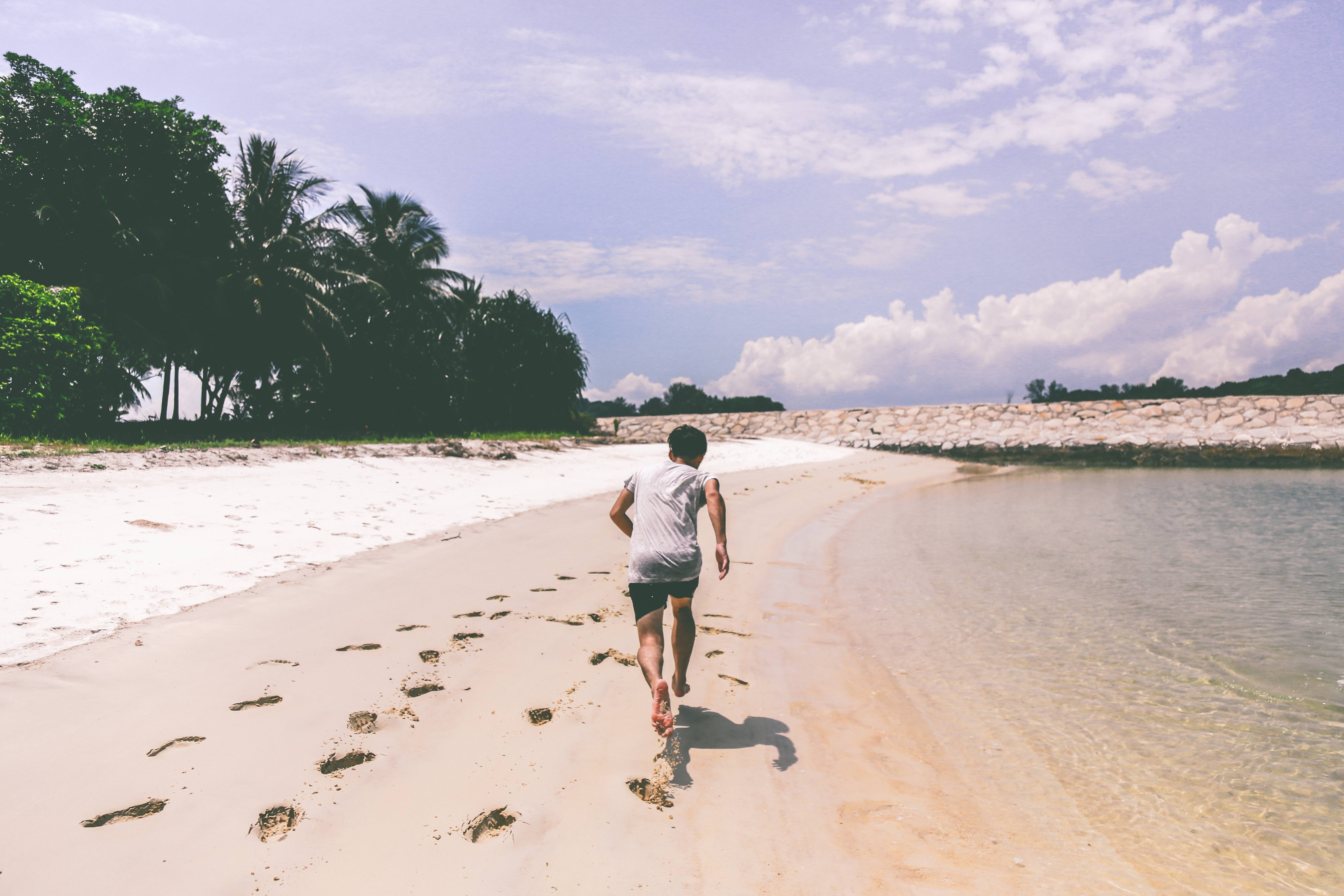 This might seem obvious--of course characters can't just stand around twiddling their thumbs. But I've caught myself creating passive characters more times than I'd like to admit.

Passive characters are the ones that don't go out and do things on their own. Rather than changing the world, they just let things happen to them. They don't act or decide anything; in fact, the closest they get to acting is reacting to things that happen to them. This may still sound harmless--in fact, in my Acting 101 class, they constantly drilled that "Acting is reacting." But how interesting would this situation be:

The main character, Sara, is a twenty-something living at home until her parents finally kick her out of the house. Rather than go out and get a job, Sara just stays at home. Her bills start to pile up, and eventually the landlord evicts Sara. Sara lives the rest of her life on the streets.

Okay, that's an exaggerated example. But is it really much different from this one?

The main character, Sara, is a young girl living in a small village. One day, bandits attack the village, kill Sara's parents, and burn down her house. A neighbor finds Sara among the charred wreckage and raises her as his own. Then, years later, a messenger comes to their house and takes Sara away to serve in an army to fight the bandits who destroyed Sara's village. Sara floats through training and eventually becomes a soldier who marches against the bandits because those are her orders.

In both cases, Sara shows no initiative.

That's fine for the beginning of a story. For example, in the second example, Sara can't do much in the beginning of the tale; she's too young. And even once characters are old enough to have their own adventures, a protagonist often initially refuses to join the cause ("The Call to Adventure," as it's called in Joseph Campbell's The Hero with a Thousand Faces), but eventually, they come to their senses and go. They do. They choose.

Characters need to do things. That's their purpose in a story. They need to make choices about how their lives are going to turn out or what they're going to pursue. They can't just float through the story always letting things happen to them.

A character that takes action and makes choices--even if it's choices to run from responsibility--is way better than a character that only passively reacts to situations.

The greatest stories have a purpose to every detail, and characters are one of the most important details in a story! Every character should have a distinct purpose in your story, even if it's a small purpose.

For example, in the anime Attack on Titan (Shingeki no Kyojin), one of the protagonist's squad-mates, Marco, dies early on in the show. Despite having relatively little screen time, his death makes a huge impact on his best friend, another trainee named Jean.

Up until this point, Jean has been proud, self-centered, and openly cowardly, proclaiming that he'll use his natural talent to gain a coveted position deep inside the city to protect himself from the dangerous frontlines. But seeing Marco's dead body shakes Jean to the core.

Rather than mocking the protagonist Eren for his seemingly suicidal desire to throw himself into the thick of the fight, Jean begins to understand that Eren isn't motivated by glory or a mad suicidal bend. Rather, Eren (and now Jean) are motivated to fight because of what they've lost.

Without Marco, Jean would have never transformation from a self-centered jerk to an empathetic brother in arms. Initiating Jean's character arc was Marco's purpose in the story.

Character arcs are one of my favorite things about stories (and about writing). A character arc is basically a road map of how a character changes throughout a story--where they start and where they end, and everything they go through in-between. 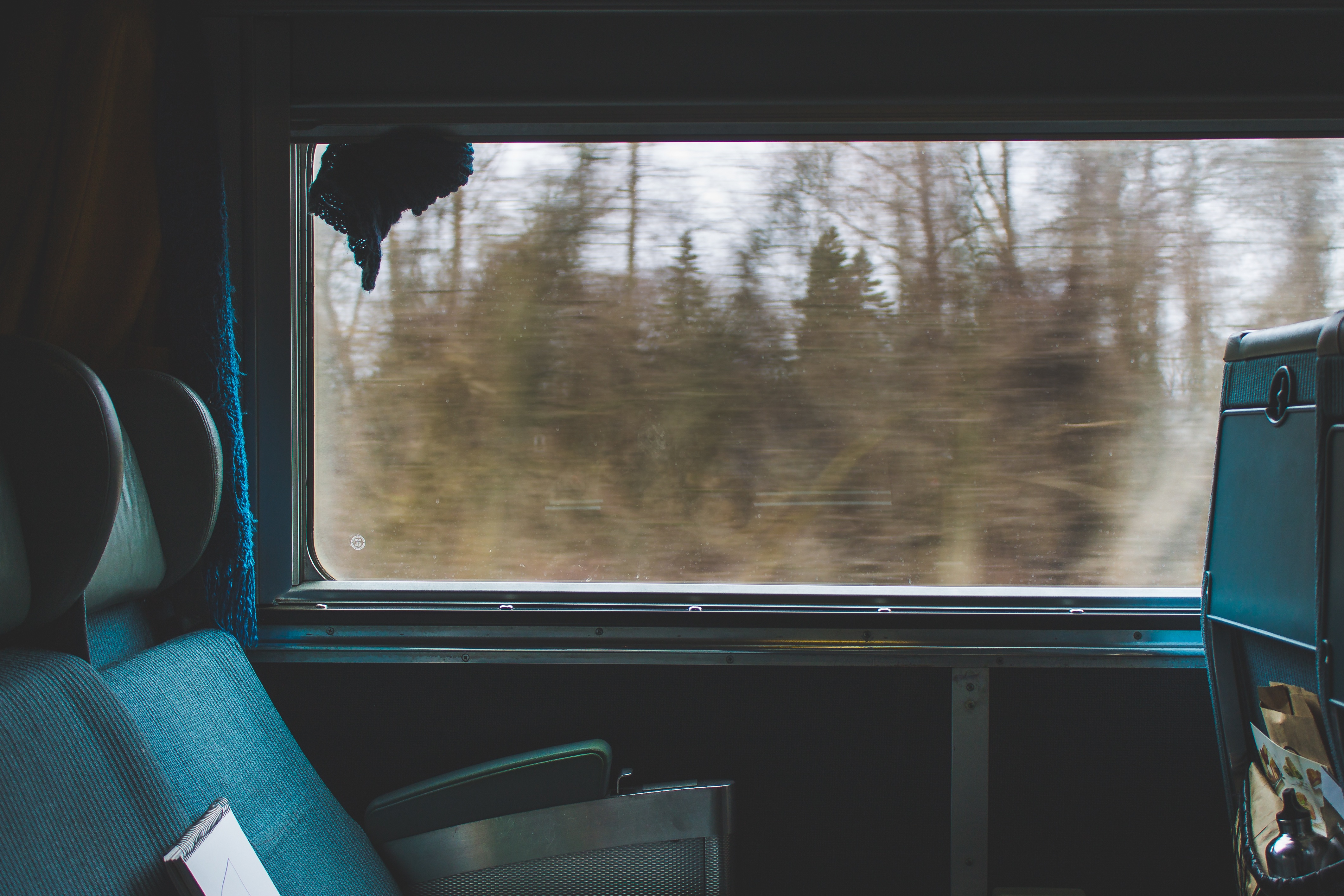 A character that undergoes a really dramatic or poignant character arc is almost always up there on my list of good characters.

Like Jean, characters can turn from selfish and standoffish to empathetic and understanding. They can transform from cowards into courageous warriors. They can grow from children into adults. Or sometimes a character can transform from good and wholesome into dark and cruel! Regardless of the arc, characters who change are really fascinating. As I mentioned on Tuesday, we as an audience love to see characters change because we relate to that. We know that we change all the time because of our life experiences, too.

Characters with powerful or meaningful arcs require a lot of planning and time. Lots of things affect a character's arc, including other characters, natural disasters, unforeseen tragedies, and more. A writer has to coordinate all these sorts of things in order to produce the kind of change they'd like to see in their characters. (Even though sometimes characters may write their arcs all on their own!)

Major characters that don't undergo an arc are often boring. They stagnate because they refuse to change. That's not what you want for a character with a lot of screen time!

Even minor characters should always pop with life and color. They should be interesting in some way to set them apart from any other characters the audience has seen before!

Interesting characters are great to write and fun to watch, but you also need to balance quirkiness out with a dose of reality. Good characters are ones that are so three-dimensional, they don't even feel like characters at all. They seem like they could be people you could really meet.

The most boring characters are the ones that are defined by only one thing--a stereotype, an archetype, a personality trait, or even a like or dislike. If a character is really just one thing, they won't be interesting, and they certainly won't be realistic. I love to play Harvest Moon games, in which you play a farmer looking for a future spouse. But why would I want to marry a guy who only ever talks about fishing? And although I'm sure he'd be concerned for my well-being, if I were to marry a doctor in real life, would he really only ever talk about health?

Good characters are real ones, and real people are multi-faceted. They're not just one personality trait or emotion; they're a big mixture of interests, experiences, emotions, interpretations, and actions/reactions. Real people also aren't perfect; they're messy. Which brings me to... 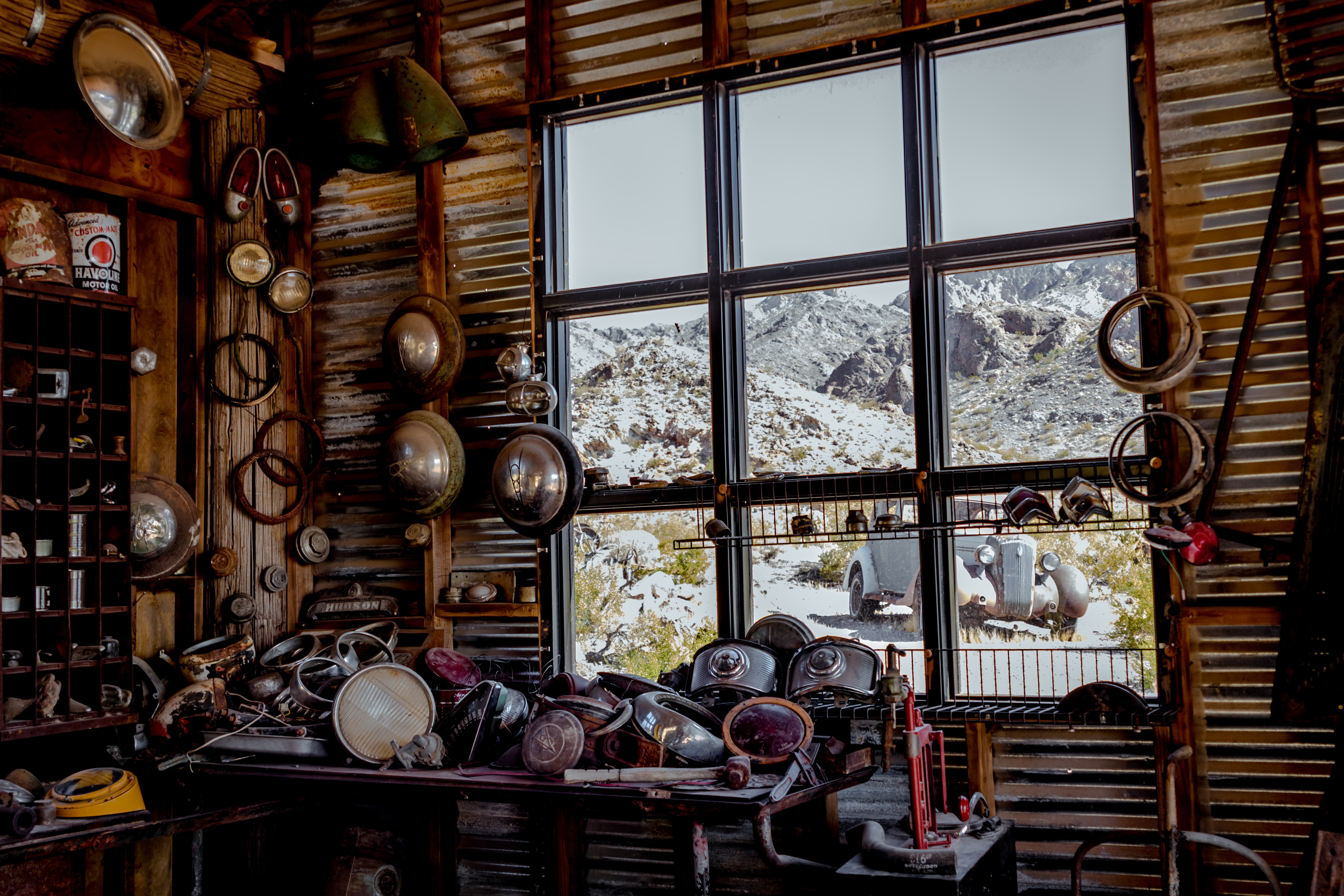 Characters that have no flaws aren't interesting, realistic, or good. They're not fun to watch; they're just boring and annoying. This has been a longtime complaint about Superman for a lot of comic book fans: not only does the Man of Steel seem impossible to beat, he also has the personality of an infallible god, some argue. Even if his only physical weakness is Kryptonite, Supes just doesn't seem to have any personality flaws at all.

It can be hard for a writer to put flaws onto a character. It's easy to worry people won't like your character if they're a jerk. And there is certainly a fine line to walk; if your character starts murdering puppies for no reason, a lot of the audience probably won't like him.

But if a character has no flaws, they won't seem like a real person at all. Not only is that not interesting, we as the audience are turned off because there's nothing to connect us to that character. We have nothing in common with them. They aren't relatable.

But characters that have something--or a lot of somethings--they don't do well or right? Now that's relatable. Tony Stark is blunt and downright rude. Roxas from Kingdom Hearts struggles with anger and blames an innocent person on his situation. Mabel of Gravity Falls always has her head in the clouds. Flaws take what could be a boring character and make them more of a person.

The less your character seems like a character, and the more they seem like a person... that's the mark of a good, well-written character.

And just as important as the character themselves is the things they say. Check out What the Heck is "Dialogue" here.

For Him, To Him
Posted by Jeannette Jonic at 2:43 PM