The Six Aspects of a Story: What the Heck is a "Setting"?

So far, we've gone over three of the six aspects of a story. We've defined a story's concept and looked at ways to write good characters and good dialogue. Today, we're going to be looking at another key story aspect, the story's Setting.

A setting includes where a story takes place, which means not only the specific cities and locales the characters travel to, but also the world overall. Is it set in our world, the real world? Is it set in an original fantasy realm? Is it set in a previously-existing fictional universe? (This is most common for fanfiction.) 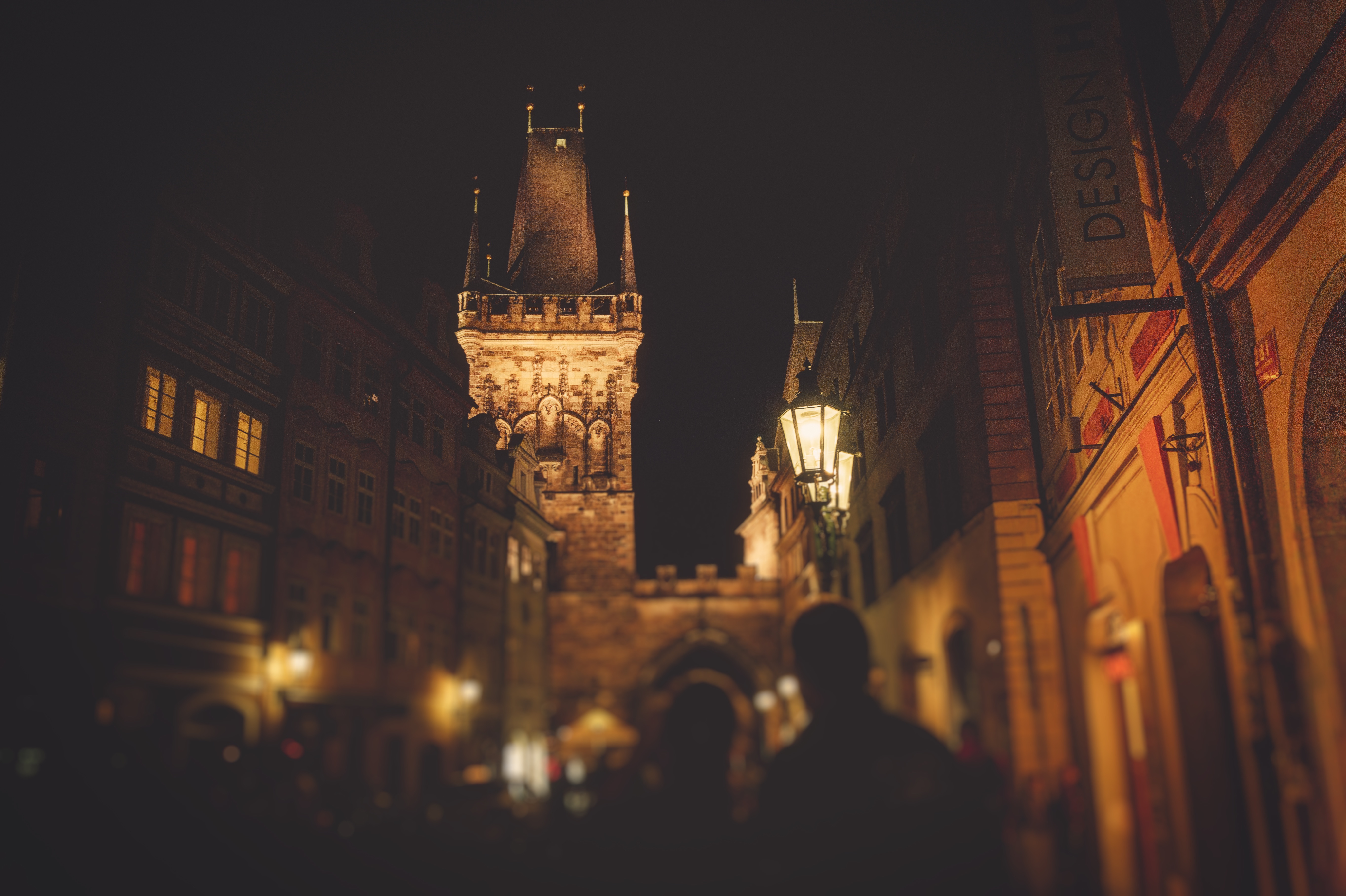 Naturally the world has a huge impact on the story. Plot-shaping elements like politics are going to work differently depending on if it's real-life Earth versus a fantasy realm. Characters may act differently due to different cultures, and their dialogue will be different, too. Just think of how strange Old English sounds to us now!

However, specific locations the characters visit throughout the story are important, too. Individual locations can move the plot forward (if it's a location key to a character's backstory), provide atmosphere (very important for character development moments), or even provide situations that create important plot points. Think of a canyon that allows the villains to ambush the main character, or the villain's impregnable fortress which has two discreet entrances the protagonist discovers.

Having different locations makes the story more interesting and keeps things from getting stale. It provides a new locale to catch the audience's attention. That's not to say that characters need to constantly be on the move, but it's nice to see a good balance. Remaining in one place for too long is a risk: the location itself just might start dragging down the plot.

This was one of my biggest complaints with season three of the show Falling Skies. In seasons one and two, the characters were relatively nomadic, staying at one location for multiple episodes until they were inevitably forced to find a new base. This resulted in several episodes of traveling plus a few different "bases," each designed differently. It established a good balance of remaining in a location just long enough to get familiar with it, and, when we finally established a good sense of how the base was set up, they'd move to a new location before things got boring. 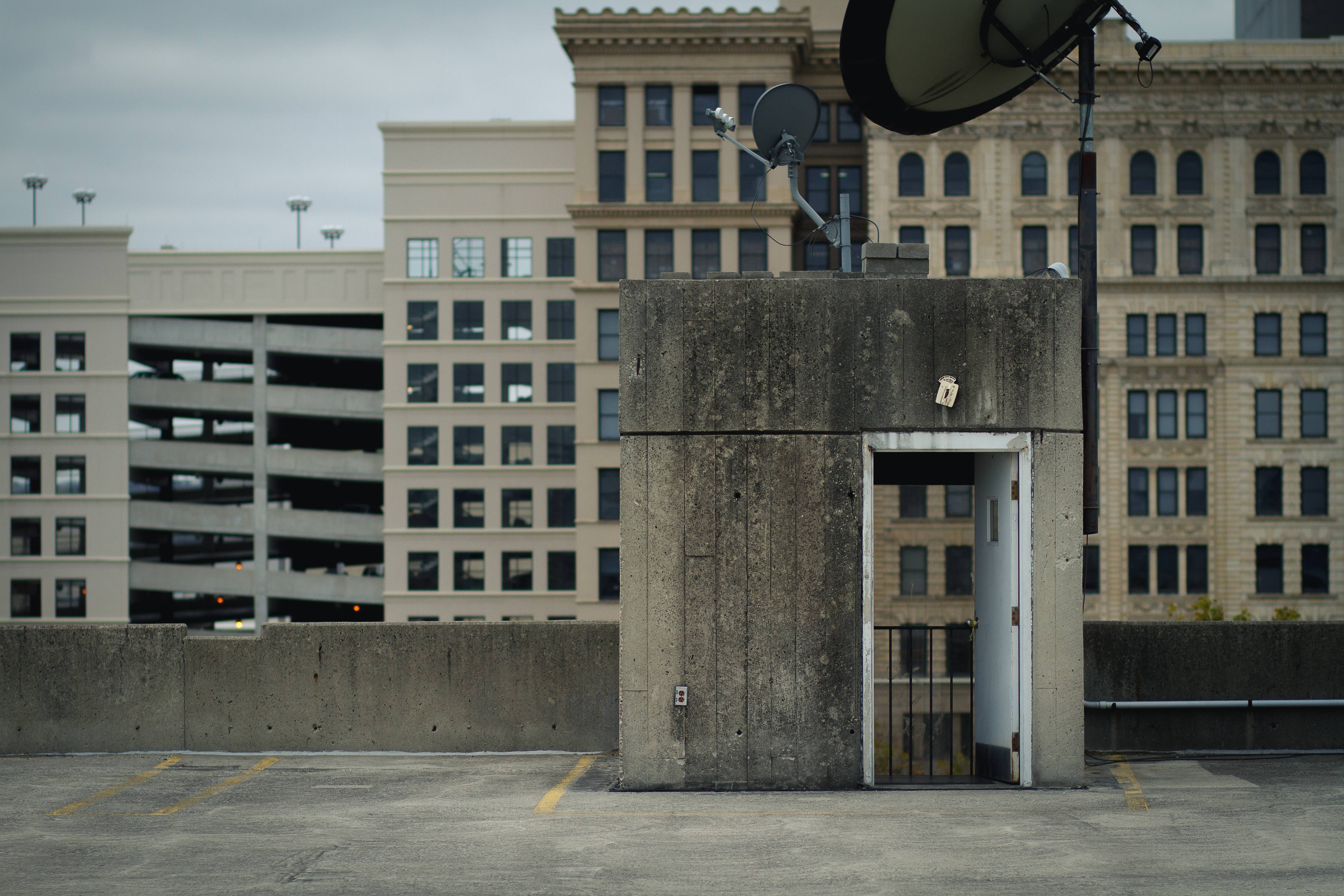 By contrast, during season three, the cast remained at the same base--a location that was boring and literally gray. Concrete walls, concrete buildings, gray ground. Even though they ventured out of the city on multiple occasions, they were constantly returning to the same washed-out city. It made the plot feel like it was never really moving forward despite things happening because the base location was so stale and bland. 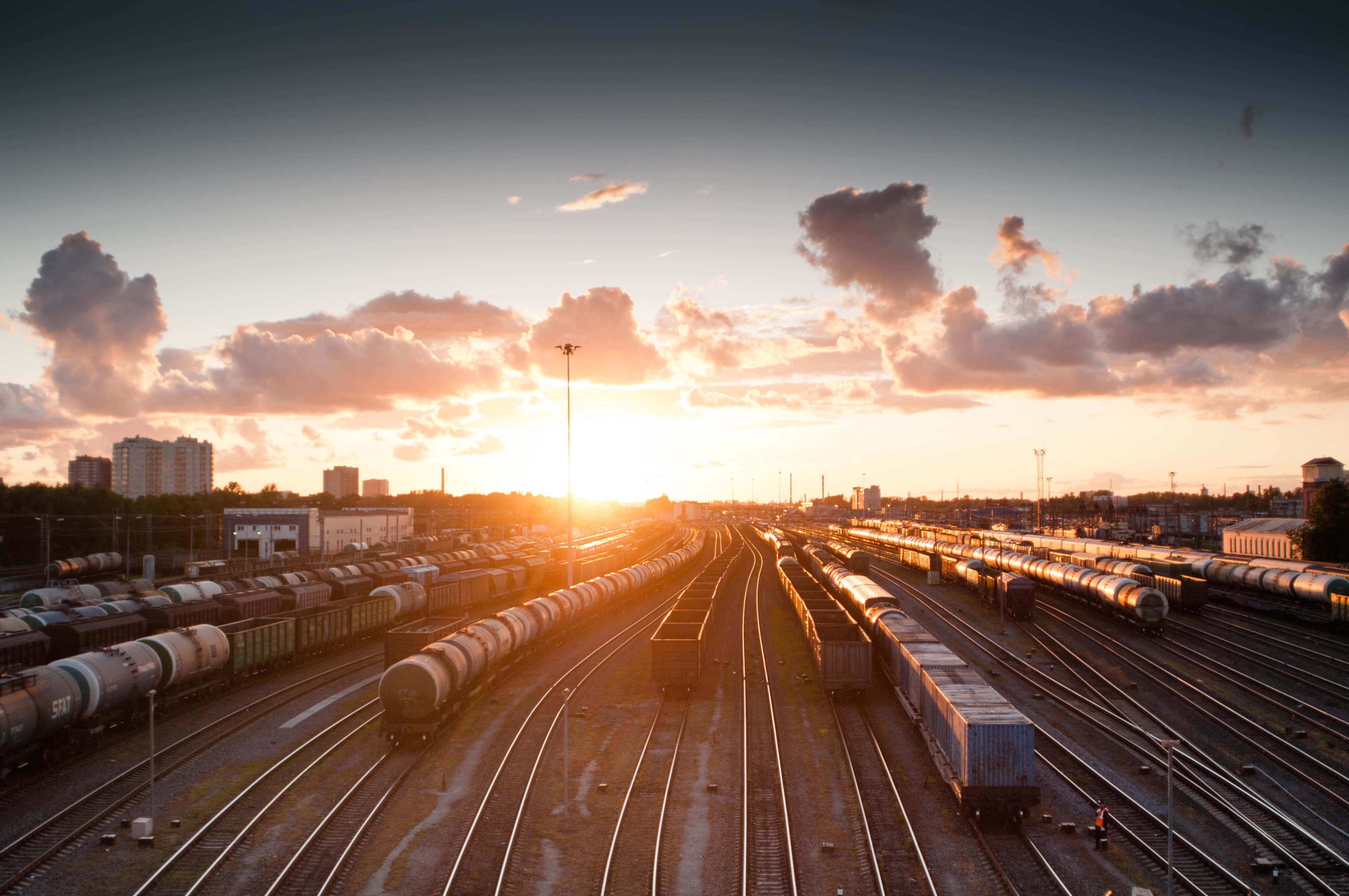 Admittedly, the time a story takes place often makes a bigger difference if the setting is in our world versus most fantasy worlds. After all, most fantasy fiction universes don't change all that much despite thousands upon thousands of years passing. Compare that to our world, which has undergone a huge transformation between 1900 and 2000--just one single century!

That doesn't mean time has no effect on the fantasy genre. Consider the thousands of years of Middle Earth's history that occurred long before Tolkien's The Lord of the Rings trilogy took place. All these historic events helped shape the world into what it is when Frodo sets out on his journey; so much so that The Hobbit and The Lord of the Rings--stories only separated by about fifty in-universe years--are completely different tales just because of the times each take place. Much like how a story set in our "real world" would be a much different story if it were set in 1016 instead of 2016, Tolkien's trilogy would be quite different if it were set in a different time in his universe.

I mentioned before that the setting of a story can actually work as the story's concept. This is the case whenever the hook, what draws people to the story, is the setting itself. Often these worlds are particularly beautiful or have a culture that is interesting and unique.

I would argue that one of my favorite games, Final Fantasy X, has a setting concept. The setting is an island country collectively called Spira. Spira is a gorgeous place with scenery varying from wide grassy plains to snowy mountain peaks to tropical islands. The inhabitants are highly religious and are ruled by the head religious figures, the Maesters. In fact, the plot revolves around a pilgrimage, and one of the most important supporting characters is a key religious figure, essentially a priestess. 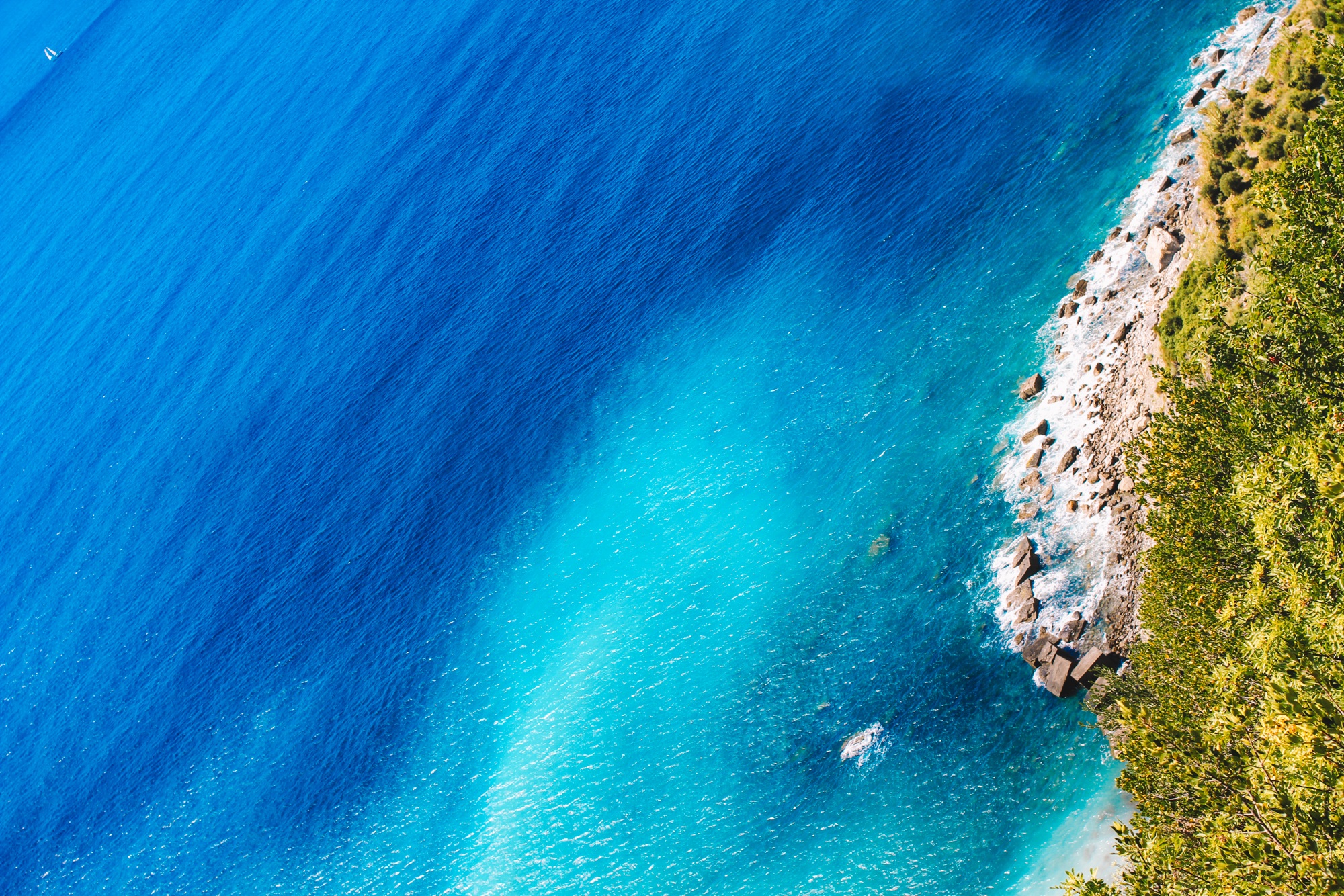 I mean, when your world basically looks like this, who wouldn't get hooked?

The setting can be the hook that draws in audiences and gets them interested in a tale, or it can act like a character in and of itself. 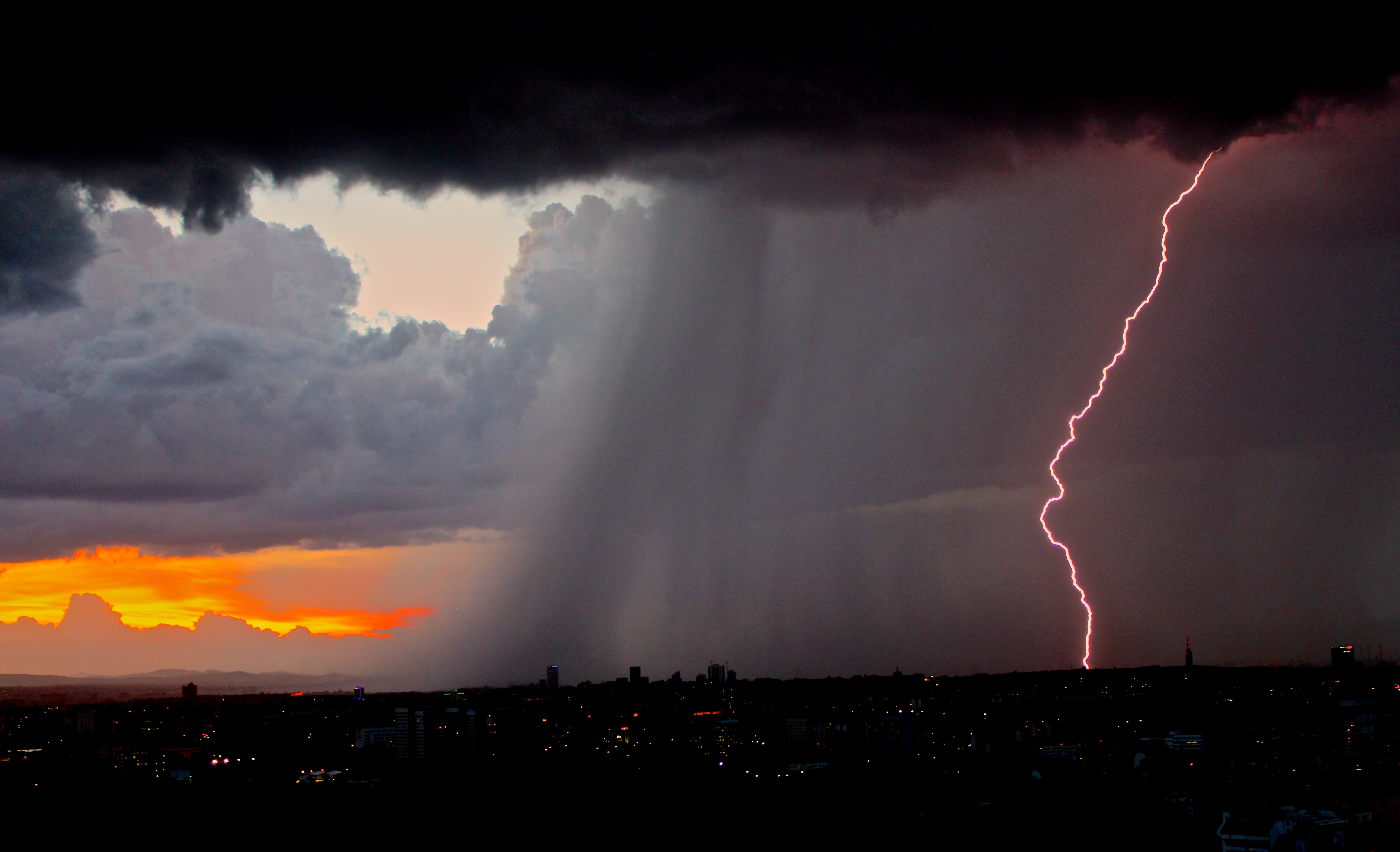 The setting can sometimes act like a character. This is common in stories where the conflict is man versus nature--where there's no real "bad guy," but the story is one of surviving the trials that nature throws at the protagonist.

The setting can also act as a character if the world itself is alive or sentient in some way. Think of the folk tales of the entire world sitting on the back of a swimming turtle, or a Mother Nature-type character.

Setting is one of the most forgiving story aspects. It's hard to go wrong with picking a setting for a story. Stories can take place in an almost limitless pallet of settings. A story can actually dramatically change just depending on where and when it takes place, even if the characters remain the same. Setting is just as important as the characters that inhabit the world. The setting "sets" the stage for the characters' actions, giving them a place to act and react: which results in the pacing and plot... which we'll talk about next! Thanks for reading, and I'll see you then!

---
Photos (in order of appearance):
All originally posted on Unsplash.com.


From Him, To Him
Posted by Jeannette Jonic at 2:52 PM