The Six Aspects of a Story: What the Heck is "Dialogue"?

Welcome back to the halfway point of the six aspects of a story! So far we've examined a story's concept, kinds of characters, and aspects of a well-written character. Today, we're going to be looking at the next aspect of a story... 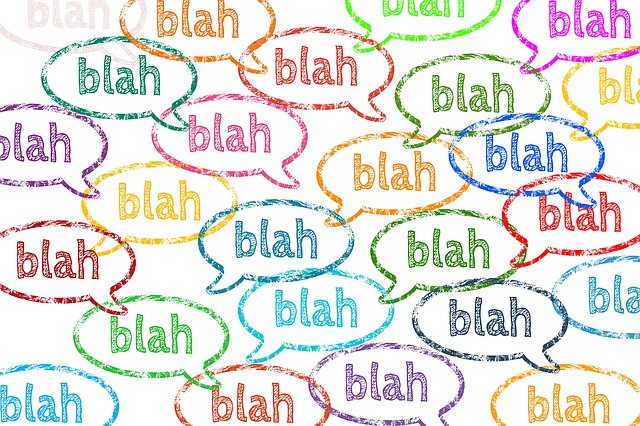 Either way, it's hard for me.

The problem, which I've also highlighted before, is that it's not just as simple as opening your mouth up and spewing out words. Or rather, if you want good dialogue, it shouldn't be.

It should establish who's talking. Great dialogue will make use of word choice, turn of phrase, and even sometimes dialect to make it obvious who's talking. In the case of books, a writer shouldn't even have to tell a reader who's talking. The reader should know just by what's being said.

Good dialogue should tell us something about the character. What's their personality? What do they think about this issue, this weather, this person? Where did they grow up? What age range are they?

Good dialogue should sound realistic. It's got to sound like something people would actually say...

...Annnnd it shouldn't sound too realistic. As Robert McKee points out in his book Story, audiences don't want to see as many "um's" and "uh's" as we say in real life. He says it should sound like talking while still being polished enough for so it flows well.

And sometimes, dialogue has yet another job: move the plot along while avoiding a boring information dump--or, if you want the fancier term, exposition dump.

Needless to say, dialogue has to balance a lot of things that are tricky to balance and hard to get right. That's what makes dialogue particularly difficult to write well.

It took me a while to learn just why dialogue needs to be balanced and why good writers avoid an exposition dump. Then it hit me in the form of every technobabble scene in every movie and TV show.

Am I the only one who goes glossy-eyed and wandering-brained as soon as the tech-guy starts spouting mumbo-jumbo? Really, even if my life depended on it, I still couldn't repeat just how he plans to hack into the nation's security grid. I get lost in the ramble.

Rambling is easy to write, but it's (almost always) terrible dialogue.

Sure, it's easy to tell the audience in a long, rambling monologue how the dark wizard came to power thanks to a centuries' long plot and is currently trying to capture the four children of prophecy to prevent them from foiling his plans--

But let's face it, I think I'm the only person on the planet who will still be interested once the ramble is done. And even if everyone's still (for some reason) paying attention, they might have gotten lost or confused along the way.

Writing isn't like oral storytelling, where you can gauge how an audience is reacting, in real time, to what you're saying. With writing, you can't change things on the fly while your story's being presented. So you need to make sure information, if characters need to give it, is in smaller pieces so people catch what's going on. It's got to be kept short, simple, and to-the-point. Better yet, it needs to be all those things and funny. Or clever. Or witty. Or suspenseful. Or mysterious. Basically anything in order to keep the audience enthralled--and thus engaged. It shows the writer's pretty dang good at what they do.

And it makes me, as the spectator, want to pay more attention.

The weird thing about writing dialogue is that often the best advice is, "Don't have them say anything."

If you can get away with revealing something important about the plot, the setting, a character, or whatever without having a character yak about it, it's powerful. It's more memorable. And it makes your story a better one. 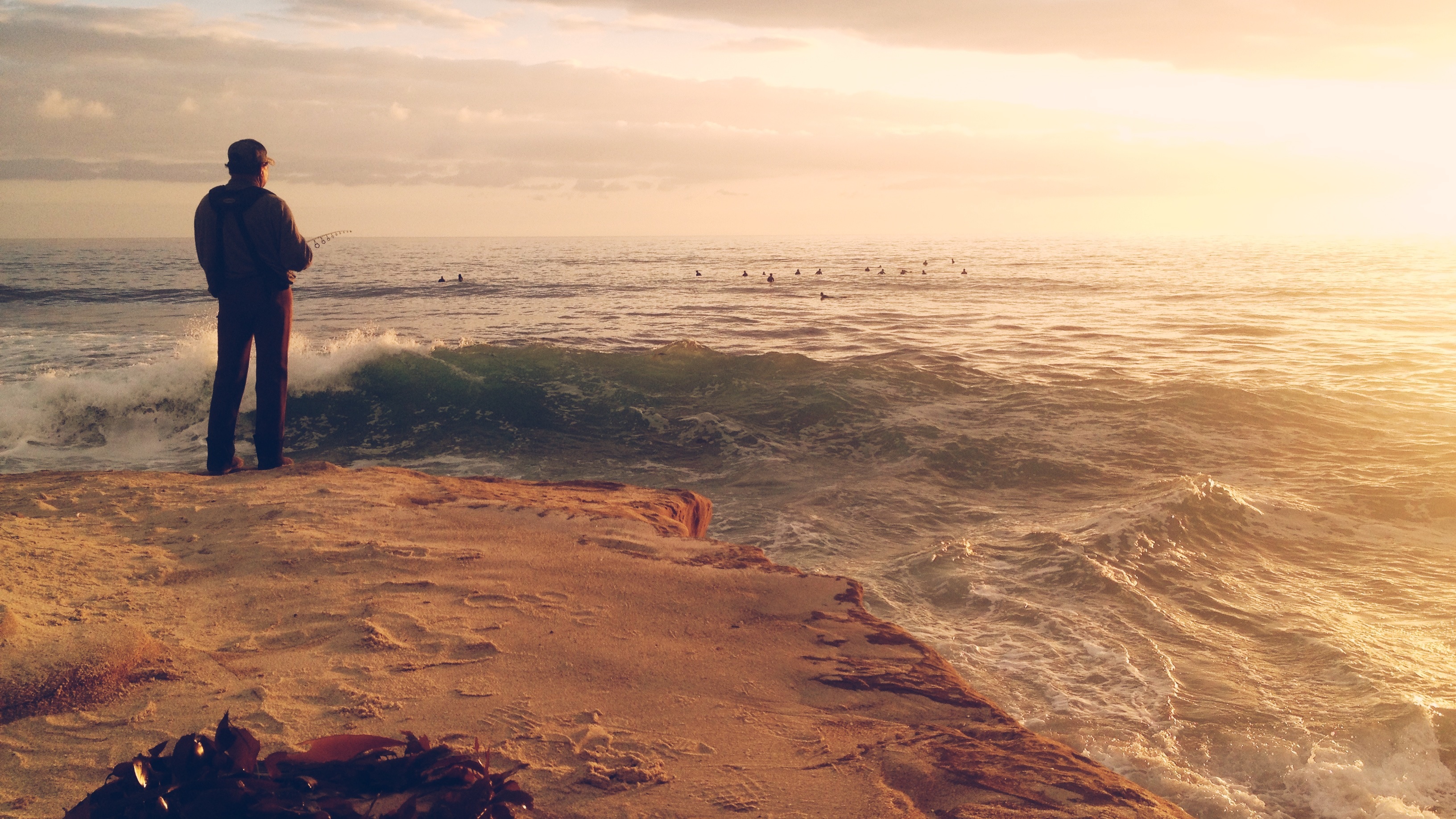 Quiet moments are often powerful ones.

So if I'm planning on having a character tell the audience about something, I always ask myself: Can I do something instead of just telling them? Sometimes the answer is no. Some things need to be said. But often--

Another writing adage that should've been copyrighted or trademarked or whatever the appropriate terminology is.

The less characters say, the more powerful each of their words become. Going back to the "No Rambling" rule, the audience will stop paying attention if they know the characters aren't saying much.

For example, I really enjoy the game Final Fantasy XIV, but I acknowledge it has its flaws. One of the biggest offenders is the excessive amounts of dialogue. You'd think you're playing a text-based adventure. Even the most minor quest will have NPCs gushing words at you as if they're a hole-riddled dike. At first, I enjoyed the quaint Old English-inspired way the characters spoke, so I'd eagerly read all the dialogue. But as I took on quest after quest, listening to NPCs babble about things that had no bearing on the story and very little point, I just stopped paying attention.

...Until More is More

Okay, I guess I should never say never. Some writers have actually used long-winded dialogue to their advantage, as in the case of the first game in the Five Nights at Freddy's series. In the game, you play as a newly-hired part-time security guard. Your coworker, the day-shift guy, calls you at the start of your shift every night to give you the run-down. But his first few calls are so rambling and seem so pointless that you instinctively begin to drown him out.

That is until you instantly die a few minutes in and realize he's eventually feeding you key information you need to know in order to play the game. Or rather, survive the game.

That's rambling with a purpose.

There's always room for rule-breaking in storytelling, as long as you're doing it for a good reason. The important thing is that careful planning went into the design, just like writing good characters.

Can't Live Without It

Dialogue is a tough balancing act, but it also performs important tasks in a story. The fact is, most stories wouldn't exist without putting words in characters' mouths. And even though it's got to be short, sweet, and to-the-point, it doesn't mean it needs to be dry, either.

Snappy, interesting dialogue can take relatively boring characters and launch them into the spotlight. It can speed up a scene that would ordinarily be a snore-fest. It can tell us more about characters we haven't spent much time with. It can also introduce juicy plot points we may never have known if we hadn't overheard that conversation.

In short, I gotta suck it up and writer better dialogue. Because without it, my books will suck.

On the plus side, next we're going to be talking about an aspect I find much easier: Setting! Thanks for stopping by, and hope you stay tuned.


From Him, To Him
Posted by Jeannette Jonic at 2:54 PM