Taking a break from the Six Aspects of a Story for today to post a snippet of some old writing of mine. This one is from 2013.

I love superheroes. And I also love to roleplay, which is basically just a fancy way to collaborate on stories. I managed to enjoy these two loves at once through roleplays based on DC's animated television series Teen Titans.

My very first Teen Titans roleplay found my cheery alien, Rynfyre, on a team of other teenaged supers. They'd regularly save the day and make friends along the way. The team leader was another friend's character, Ozida "Roxer" Foraza. This roleplay went through many iterations, but eventually, like all things, it died.

But several years later, I found a way to bring back some of my favorite characters thanks to another friend's forum (called Titans Together). Since I was sorely missing Roxer and Ryn's interactions, I actually made Roxer myself just for the Titans Together forum.

The following was one of a few different scenes I wrote with just the two of them. In it, Rynfyre and Roxer speak to each other for the first time in years since Roxer mysteriously vanished.

I'll be back with more Aspect talk this Thursday. Thanks for your patience, and hope you enjoy this excerpt! 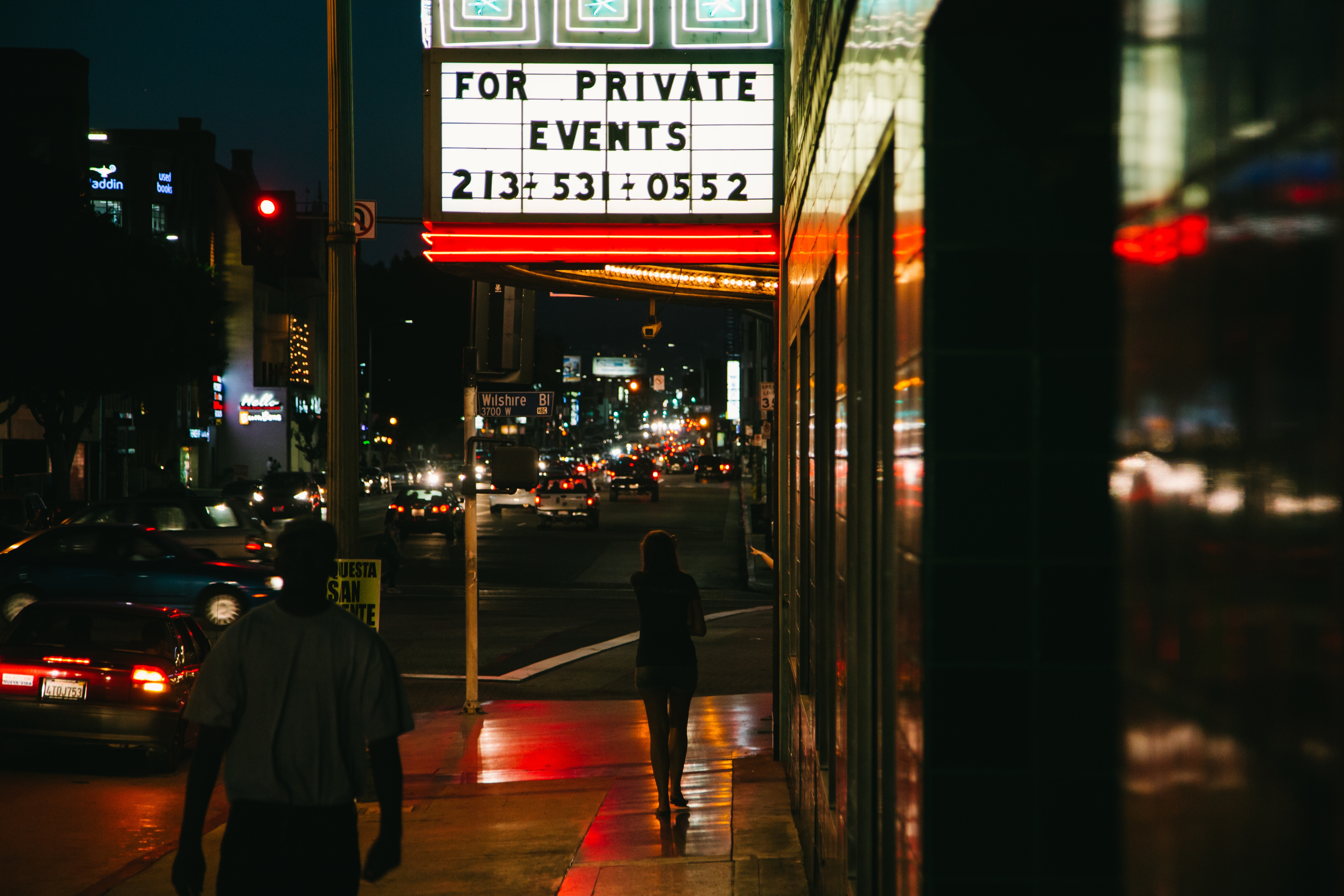 The comm began to buzz almost immediately after she walked out the door. Rynfyre snatched it up reflexively. She was about to say: "I apologize for the delay, Beastgirl. I am on my way back now."

But it wasn't Beastgirl's voice on the other side, and the voice it was made her freeze. "Hey, Ryn, are you there?"

She nearly dropped the comm. With shaking hands, she held it up to her chin with both hands. "Roxer..." Tears sprang into her eyes. "Is that you?"

"Ryn." His voice relaxed. "Man, I can't believe it. It's so weird to hear your voice again."

"As it is yours." She swallowed to keep the tears of joy back. "Wh-where are you?"

"I'm safe. I'm at a Titan's house. Couple of your friends, Beastgirl and Katie."

Rynfyre quickened her pace. "You are? That is wonderful!" She paused a moment, contemplating if she should ask what she really wished to know. What if he didn't react well, like Static had? "So... what have you been doing all this time?" It hadn't come out as subtle as she had hoped.

On the other line, Roxer hesitated. "Just got back to the States. What about you?"

She felt guilty at the answer she had to provide. It proved she had not been here when the Titans needed her most. "I was in Europe with another team of super-powered ones. But I... I had no idea how badly things had gone here with the Brotherhood."

"Ah. Yeah." Roxer was silent for a moment.

"Why did you leave? Where did you go? We all thought... We thought you were taken by Graiv. Or the Brotherhood."

Roxer was quiet for a while. He sighed, and there was a shuffle in the background. "I... couldn't get in contact with you guys. I'm really sorry, Ryn. I didn't mean to get you scared."

Rynfyre paused, considering his words. "Were you performing tasks for the Justice League?"

She sighed and relaxed. "I am... I am glad you were unharmed, then."

Roxer quickly changed the subject. "Heard from any of the others?"

"I have tried. Pix is with me now. Well, not with me presently, but we came back together to investigate the distress signal from a few days prior."

"...You did not hear the signal?" Rynfyre blinked.

A lengthy pause in the conversation.

She smiled. Despite their conversation prior, she was overjoyed to hear from him as well. "It is good to hear from you, as well. When can I meet with you? You are at Beastgirl and Katie's home, correct?"

"Yeah. Hey, we gotta meet up ASAP. I just gotta do some stuff first though.--But as soon as I'm done," he reassured quickly, "I'm coming to meet you. You didn't tell me where you're staying."

Rynfyre chuckled. "If I knew, I would tell you. I am on my way to see the Founders. I suppose I shall be staying with them until we can find more permanent lodging for those of us who have returned."

Rynfyre nodded sadly, forgetting he could not see her.

"We had so much trouble in there, huh?"

Rynfyre laughed. "But we got out of it just as quickly! Our team was good at that."

"Yeah..." Roxer sighed contentedly. "Hey, you remember that one time I challenged Pix to a Super Smash Bros competition?"

"And instead of using the game, you both used your own real weapons in the rafters of the tower?" Rynfyre laughed. "I was not sure who was scolding you both more, Yun or Artemis!"

"Yeah, that was like the only thing those two agreed on, huh?"

"Indeed!" The teammates shared a laugh. Several other reminiscing stories followed. There was the one where Allan had gone a little too far with caring for the Tower plants and they had been forced to battle man-eating gardenias, or the argument Kyoto and Static had about who had the better tiger. Or the time that Rynfyre could have sworn she'd caught Yun and Artemis kissing when the team was on the run from Graiv. But after a while, Roxer told Rynfyre he should probably go.

Rynfyre smiled. "Then I will see you soon."

"Yeah. Definitely." He paused. "Take care, Ryn. Be careful out there. I'll see ya soon."


From Him, To Him
Posted by Jeannette Jonic at 3:20 PM