I feel like under that title I should have put a picture of myself. I probably would have if I had any recent photos. (Have I mentioned I'm not a selfie person?)

Well, judging from the trail of "Challenges" posts I've done, you can probably gather that The Victor's Blade hasn't been going so well.

In numbers, I suppose it has. 114 pages according to Google Docs; more if you ask Microsoft Word.

But writing the past couple of chapters has been more difficult than bathing a stray cat. It feels just about as painful to me, too.

It's especially frustrating for me because I know I can write. I can. I have the ability. I've done it before. There just seem to be phases when I can't. Like now, for instance.

But I'm currently undergoing what I find to be the most annoying form of writer's block: when I know I want to write, and I know the gist of what I want to write, but for whatever reason, nothing really comes out. Or what comes out is lifeless crap. In many cases, that's worse than nothing coming at all, in my mind. I know I can write better than that. But for now, that's all that the page gets.

This is particularly annoying for me because of the frustration it brings. Not just frustration that I can't be as productive as I would like (or at the level of quality that I'd like), but also because it really does block me. It stifles all these feelings inside that I would otherwise be "exercising out" by writing--even if the writing's unrelated. Writing is cathartic for me. Creating is cathartic for me. So when I get stifled, it feels like my whole life gets blocked, piece by piece. All I can feel is a quickly-mounting pile of stress and emotions and tension that needs release but can't get it because it's all stuck. I can't create. It has no release.

Writing isn't my only form of creativity, but it is the one that comes easiest to me and the one I feel I'm best at. I draw from time to time, but that's more work than it is relaxation and release, given that I haven't devoted the time to get good at it. I've also dabbled in creating any number of other kinds of art, even including music, poetry, or video games. I'm not much good at those, either.

The problem is that writing is the one that comes easiest. So as soon as I feel I can't write, insta-block. Complete and utter art block. If I can't even write, nothing else is going to be easy enough to provide release; if I even can gather up the energy to attempt another art form, trying to force myself to do it is just going to lead to even more work and stress, because it's harder work than writing.

Now, don't get me wrong. The Victor's Blade hasn't come to a screeching halt, but I've lost a lot of steam since the beginning. For a while, I had a smooth rhythm. I was chugging along on the rails at a steady pace. But over the past couple of weeks, I've been so underproductive. Now I feel lucky if I manage to glug-glug-glug through three pages. A finished chapter (I shoot for ten pages per chapter) feels like a milestone accomplishment (one to toot my horn about, if you pardon this extended metaphor that I've carried on for far too long). 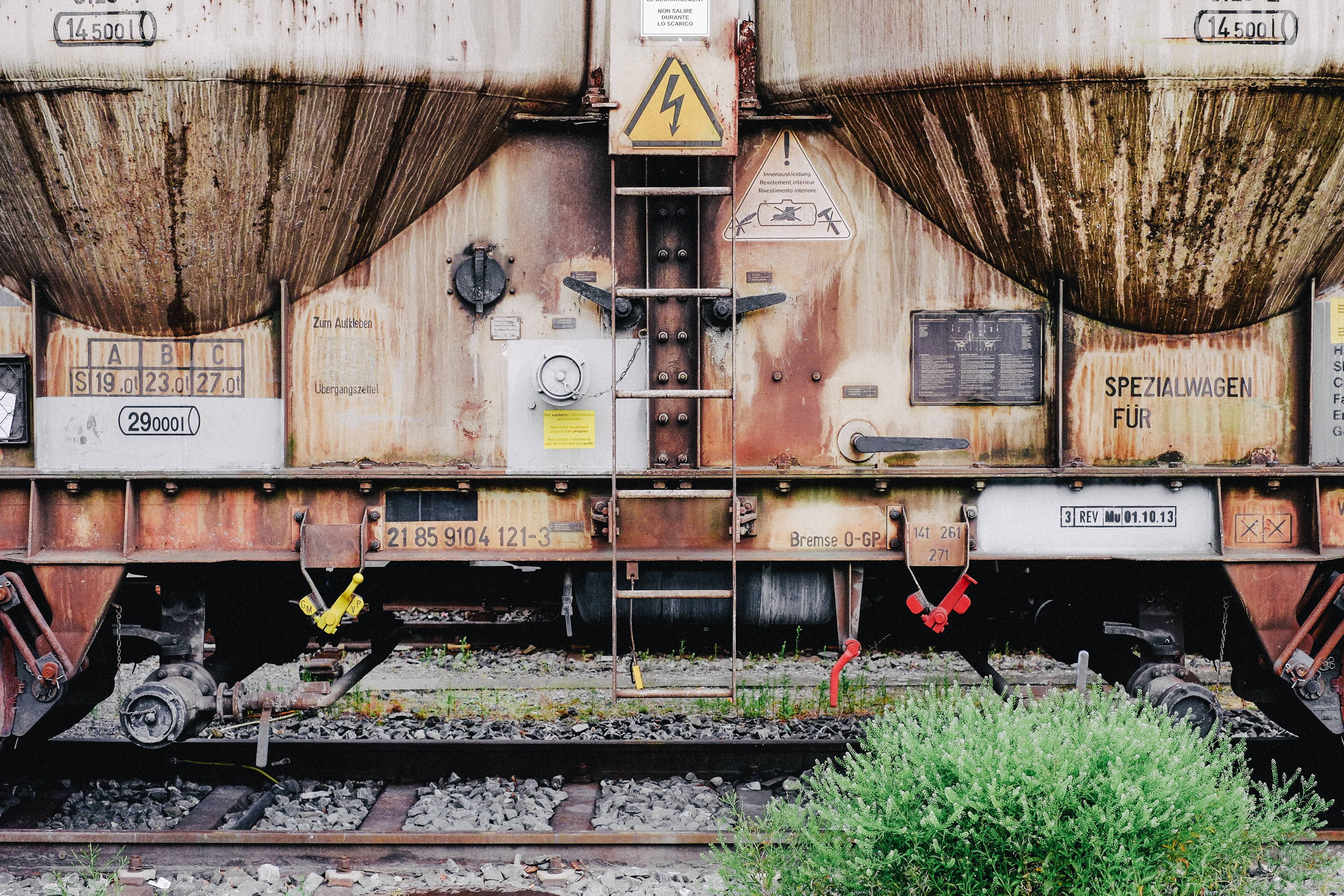 So I feel stuck. Stuck on The Victor's Blade. Stuck on expressing myself. Stuck on a myriad of other creative projects that I never gave enough love or attention to, so they never got off the ground.

I feel stuck in life, too. I wonder how strong the correlation is between feeling stuck and feeling blocked.

What do you do to get productive again? Take a break? Watch a TV show? Eat a snack? Vacation? Long weekend?

I feel like I've tried all the usual suspects--except for the long weekend. Thank goodness that's starting today, in celebration of my sister's birthday.

Maybe what I really need is to spend some time alone and get in touch with my inner self.

I believed that for all of two seconds, before I realized I'm terrified of being alone in my head. I practically live there anyway, and it's just awful. Especially awful when I'm feeling tired and frazzled and frustrated like I do now.

We'll see how the weekend plays out.

But in the meantime, if you know of any good stress-relievers, let me know.