Is There a Little Author in Every Character?

I used to subscribe to a hypothesis that an author puts a little piece of himself--however tiny--into every character that he or she creates. It could be as big as a self-insert character ("This character is based off me," as is the case of my own character Emarella) or as small as one of the author's personality traits, a like or dislike, or a drive or goal.

I didn't think this insertion was always intentional. In fact, I thought more often than not the best characters were usually a subconscious extension of the author, rather than a conscious effort of the author to write a part of themselves into a character. But I thought that the difference between a round, realistic character and a flat, cliche caricature was often whether an author had put a piece of herself into her character. 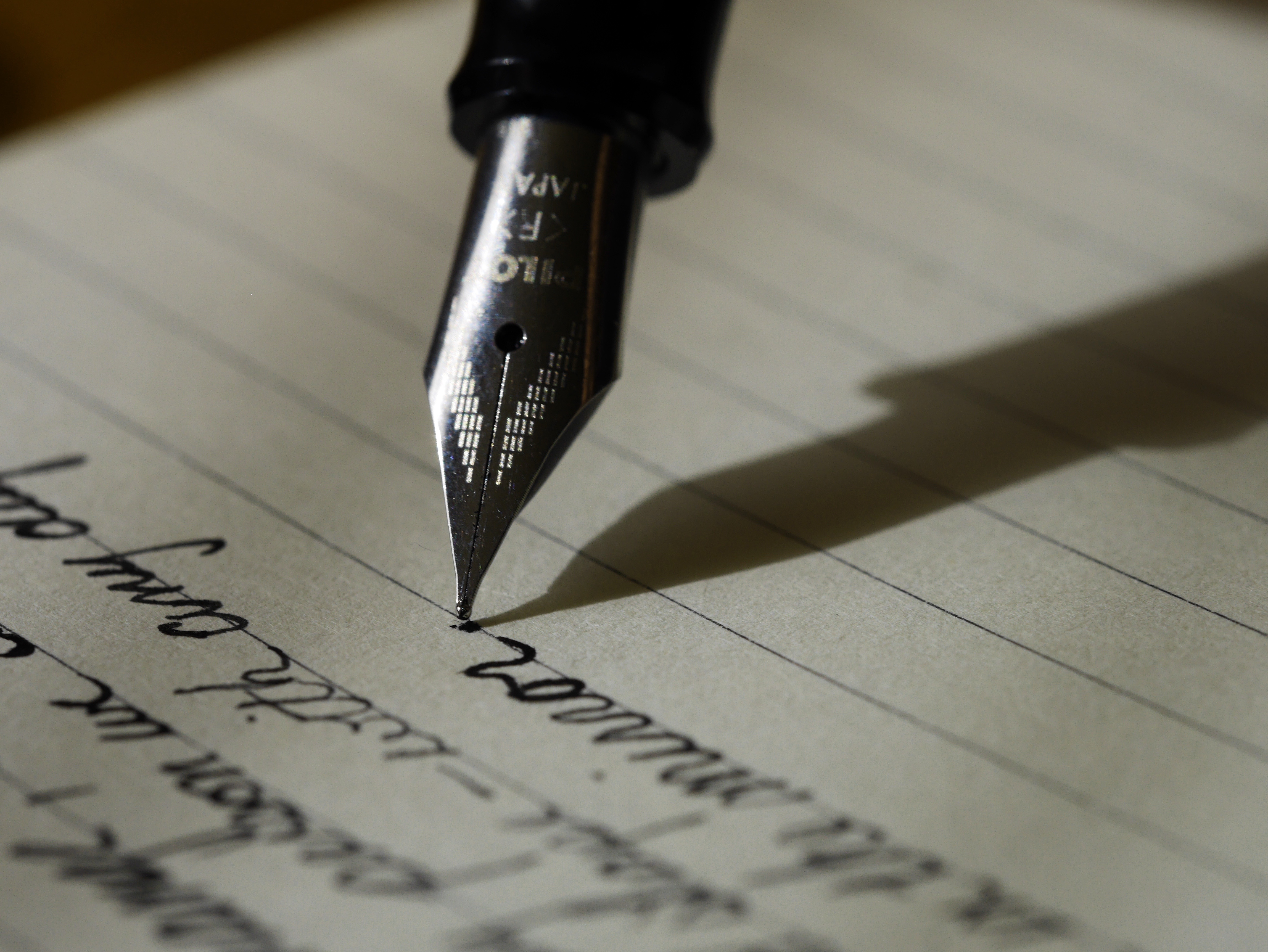 For example, let's look at three of my most recent characters: the Norse goddess Idunn, a dirty cop named Cassius, and a young Jedi named Cailen.

It's hard for me to point out something that all three of these characters have in common. Idunn and Cailen are both relatively mild-mannered and want to change their worlds for the better, whereas Cassius is only in life for himself. Cassius and Idunn would move heaven and earth to protect the ones they love, but Cailen doesn't even know who his family was. Even so, each of these characters has a piece of me in them--which was completely unintentional.

It was only after spending an extended time contemplating their characters that I realized there were reflections of me in all three of these characters. Idunn and Cailen both struggle with a major flaw of mine: they wrestle with crippling self-doubt. Cailen struggles to believe the picture others paint of him, because he believes that they don't understand his flaws and failures the way he does. Idunn constantly compares herself to others, thinking she's inferior to them: she's not as pretty as Freyja, she's not as brave as Thor, she's not as strong as Ullr.

Even Cassius, who is arguably the least like me out of the three--I'm certainly not violent, self-assured, brutal, and willing to crush whoever gets in my way--still has a piece of me, too. He struggles to submit to authority. His greatest desire is to break from the shackles of society and be truly free--from an overbearing government and from anyone telling him how to live his life.

But you may have noticed that I keep writing this in the past tense--"I thought" and "I used to." That's because I'm not entirely sure if I believe my own hypothesis any more. That's because I spend a lot of time writing with a buddy of mine who... really doesn't fit into this theory at all. Unless he's a much different person than I've known for the past few years.

In most of the stories (roleplays) we do together, I play the protagonist and he plays... well, everyone else. It's difficult for me to show in the short span of a single blog post just how different but vibrant his characters are--but that doesn't mean I won't try. For instance, in Idunn's story alone, my friend's characters range from the sneaky and charismatic (but dangerous) Lucifer, the arrogant and gruff Ullr (who loves to make fun of how inept he thinks Idunn is), the sensitive and wise Prometheus, and the teasing but protective and brotherly Heimdall (who does his best to take care of Idunn even when she constantly gets herself into trouble).

Yes, I suppose I could try to figure out how each of these characters portrays a piece of my friend, but I'd be hard-pressed to do so. So few of these characters are anything like him. And what's more, he says his character creation process is simple--make a character that's interesting. That's it. He never thinks about whether they have a part of him inside or not. He just does what he thinks would be fun to write and what would best serve the story.

It doesn't exactly completely disprove my hypothesis, but it sure makes it hard for me to hold onto it.

Oh well. Such is science--creating and disproving hypotheses, only to make new and better ones.

...Did I just turn my writing from an art into a science? And here I thought I could never be a scientist.

---
How do you create characters? Do you think there's still some merit to my hypothesis, or can you find ways to improve it? Let me know in the comments section!