What Does It Mean to Let Your Dreams Die?

I guess I'll put a disclaimer here for anyone sensitive to this subject matter:

This is going to be one of my "spiritual" posts. That means that throughout this post, I'll be talking about my faith (or religion, if you'd rather call it that), God, and my beliefs. I HATE preachy and I HATE Bible-bashing, but I'll be honest: my faith is the cement of my life. It holds all the pieces of me together. And especially with something as sensitive as my dreams, there's no way for me to talk about it openly without also talking about what I believe about God. My biggest commitment to you is to be open, because I think that's what you're really here for. So thought I'd give you the heads-up.

If you're totally cool with that or at least curious, go ahead and read on. Trust me, there's stuff here for you even if you don't believe the things I do. But if that's really not your cup of tea, feel free to check out some of my other posts, and I'll see you Thursday!

I can still remember the things my pastor said, even if I can't quite remember if he said them during a counseling session at our church building or at the gym when he was running a personal fitness program.

I'd gotten him talking about himself for once. I think he actually hates to talk about himself as much as I do, so it's tricky getting him to open up about what's going on with him. But today was one of those rare days. I managed to get him talking about how he'd recently started working out with and training with Mixed Martial Arts fighters, and how he was training to be one.

Yes, my pastor is an MMA fighter. Be very jealous. Be very confused.

I enjoyed seeing his passion as he talked about how much he enjoyed it. But he said one thing in particular that stuck out funny: 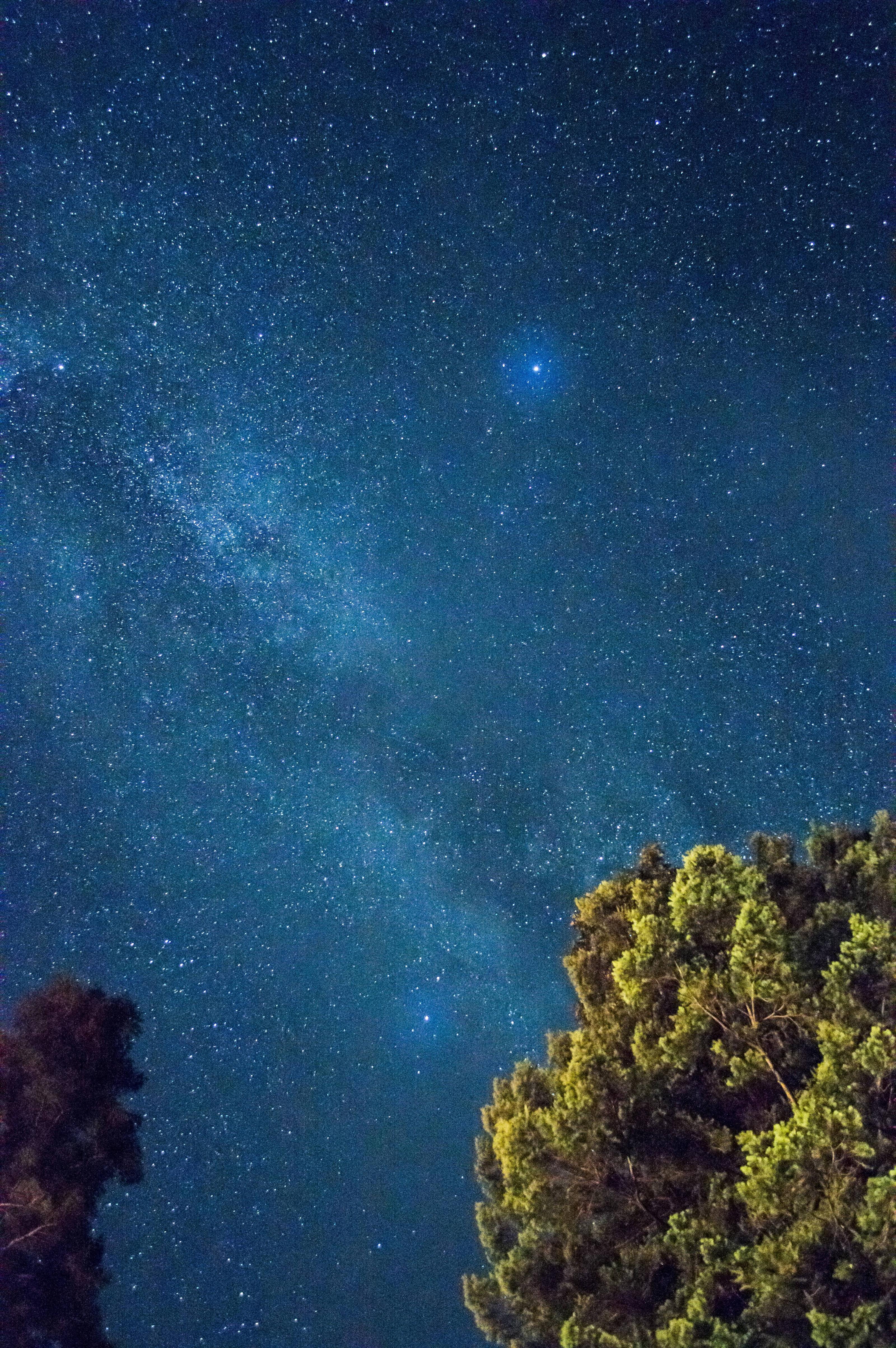 "I didn't experience my dream until I thought it was dead."

He went on to explain.

He'd had a passion for fighting early in life (ha-ha, right?), but he felt like God was calling him to do something very different: the call to ministry. So he pursued that. Now, being a pastor was something else he loved, but he had to set aside his other dream. There was no time to pursue both. All his time, effort, and energy went into, well, being a pastor.

And slowly, his dream began to die. He never thought he'd get the chance to actually realize it.

Years and years later, long after the point where he'd given up on ever living his other dream, God suddenly brought it back. And suddenly, he could do both.

Suddenly, he could experience the dream that he'd thought he'd never get to do.


I think the same thing is bound to happen with me.

I have some very specific, very powerful dreams that I would have died to obtain. And honestly, I think in trying to catch them too early (before it was the right time), I think parts of me have died. Over the past few years, I've been undergoing a spiritual open-heart surgery to save those parts of me, to get them back. Or better yet, getting newer, healthier models. Becoming "more me."

But I've also discovered through that "surgery" process that I have some dreams that have also died--or are in critical condition.

The other day, I was laughing at myself...


...and nearly crying at how pitiful I was.

I was one of those people caught up in the storm of the independently-developed computer game Stardew Valley. In it, you start a farm and make friends with the little villagers and try to woo a spouse. I'd finally managed to get the man I'd had my eye on since day one to marry me.

I almost wished that the game had features built-in for wedding planning: picking out a venue to have the little wedding cutscene, designing your wedding dress, setting up flowers or tables for a reception. (It didn't, though. Future DLC idea?) But the fact was that I was excited. Not just "Oh, I'm so glad I finally achieved this goal I've been working toward in this game--" although there was some of that.

But I realized that my bubbly excitement was actually, for even the briefest of moments, really about the idea of getting married. The idea that there was somebody out there who wanted to be with me.

And then the split second was over and I reminded myself this was a video game and what was I thinking, getting all excited as if this were real life and I'd finally found a man who wanted to marry me WHAT WAS WRONG WITH ME GET HELP.

That was about when I nearly started to devolve into a sniffling mess of disappointment and self-pity.

Now, of course I knew the whole time that this was just a game. I knew my little pixelated beaux and I weren't going to tie the knot in real life. But the situation did, somehow, awaken in me something I'd almost totally forgotten: a dream I've had for a very, very long time.

It seemed absurd, considering I think about that dream almost daily. How could I have forgotten about it?

But maybe the issue wasn't that I'd forgotten the dream existed. Maybe a better description was that... well... I'd forgotten just how much I wanted that dream. How good that dream felt. For so long now, when I thought about that dream, there was no good that came with those thoughts. All I felt was the pain of waiting for it and wanting it.

No, even "want" seems like the wrong word for what I felt--what I feel. I think a better word is thirst, because these dreams are such a vital part of me that they're something I feel I need.

Yet I'm nowhere near realizing them. Not even close. Several years, even in the most optimistic terms. In realistic terms? They're nowhere on the horizon. I'm lost on the ocean with no land in sight.

And no fresh water to drink, either.

Little wonder I'd forgotten the good. Little wonder all I'd been left with was a husk of pain that went along with every thought of how badly I wanted my dreams.

I'm not sure whether my dreams have died. Is it good for your dreams to die? Does death mean giving up on them or letting go of them? Is it realizing that it won't kill you, even if your dreams never come to pass, if that's what God wants?

It feels like a kind of death to let go.

"Surrender, surrender, / You whisper gently. / You say I will be free..." ("Surrender," Barlowgirl)

Finding freedom in surrendering. Finding life in death. Finding arms to catch you when you let go and free-fall.

Man, life is full of contrasts. God must love them.

I don't get it. But I know I trust God. And I believe that He made me, and He made me with the dreams I have for a reason. I don't think God would give us something as strong as dreams without intending to fulfill them in some way later. Maybe taking them and putting them toward something different than what we imagined. Maybe teaching us to be patient and trust. Maybe showing us something we couldn't have learned or known if we'd gotten our dream sooner.

But I think there is some element of death that will probably need to take place before I can realize these dreams.


Maybe that's the case for your dreams, too.

If you feel like they're dead, don't give up.

A seed seems dead when it's buried beneath the ground to sit in darkness. But when the time is right, when it receives water and warmth, it awakens.

Don't give up on your dreams.


Let them go, don't let them be your sole focus, your last lifeline--but don't lose hope, either.

And someday, may our dreams awaken.

---
Photo by Andrew Ruiz. Originally posted on Unsplash.com.
Posted by Jeannette Jonic at 11:49 AM