Pre-confession: I was going to title this "Confessions of an Amateur Blogger" to make it sound more professional, until I realized I didn't even feel comfortable calling myself an amateur. An amateur! As if that word somehow has a semblance of "professionalism" to it.

Next confession: I have no idea what I'm doing. 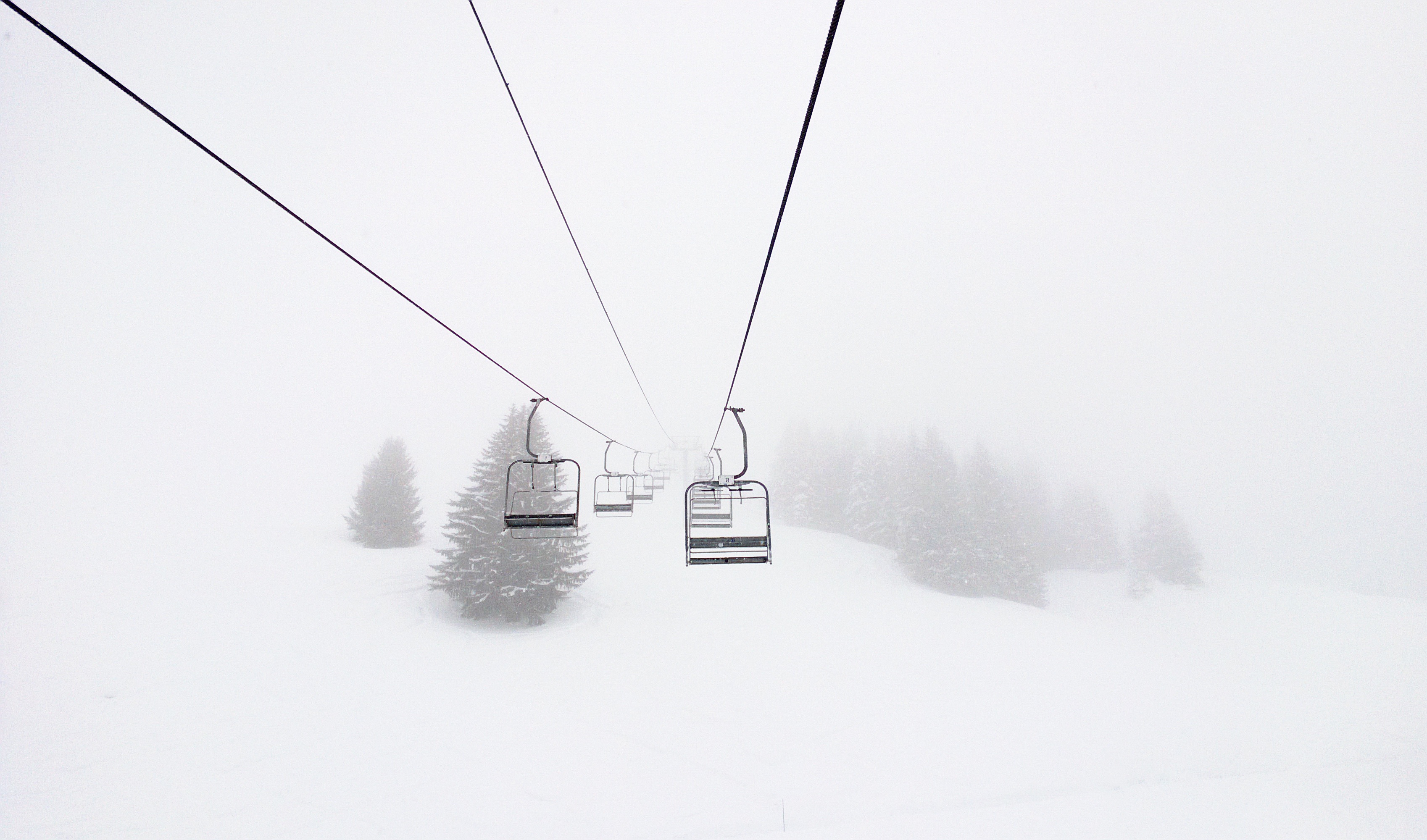 By Geoffrey Arduini on Unsplash

I probably should have researched a little more before jumping on the blog train, but I am also a writer. And writers are notorious procrastinators. So I figured I'd follow Shia LaBeouf's advice (actually I guess it was Josh Parker's advice) and "JUST DO IT!" (Yes, I know that joke is older than the hills, but my friend and I will still quote it from time to time. It's a good reminder to rip off a band-aid of life.)

So yes, I have no idea what I'm doing. So my posts are a little haphazard and very unsure. Kind of like me! Kind of like my writing in general.

And another confession: I usually have no idea what to write.

And I'm terrified of Tuesdays and Thursdays.

They almost always start the same way: with me staring blankly at the white "New Post" screen.

So I watch for the first thing to float into my head. Then I shoot my hand into the waters, latch onto that sucker with a death-grip, and yank it out of the ocean of inspiration.

I start tapping at my keyboard.

Head to my go-to photo websites.

Plug in a picture. Add an attribution line.

Oh, but I don't dread excerpt days. Excerpts are my cop-out. They're light and easy. Excerpts are already-written bite-sized packages of delight I can post with little thought. The most mind- and soul-searching I need to do for those is to--

--Well, actually write them, in the case of most of those Victor's Blade excerpts now. But what's a writer if they don't actually write?

But anything other than excerpts? Oh gawwwwwwwsh. Those are the mind-numbing ones. The ones that make me freeze up and forget I can write at all. I think my fingers forget how to work exclusively on Tuesdays and Thursdays.

Another confession: today started out as yet another one of those dry, no-idea days.

(One second as I procrastinate and pull up word count here...)

I'm terrified that my blog/writing/life sucks.


It's tough when I post stuff day after day with no clue if it means something beyond my little sphere of influence.

Of course I don't want this to be a practice in Narcissism (Heaven knows I don't need more practice in that). I want all of my writing to mean something to you. And you. And you in the back over there--don't think I can't see you passing notes to Suzie O'Hara.

(There is no Suzie I swear I don't have childhood trauma.)

You want to know another funny confession?

I'm terrified that every time I purposefully toss grammar out the window (like in that parenthetical whisper up there), Google will never take my blog seriously.

I worry about some really stupid stuff, don't I?


But I think being taken seriously has been one of my concerns for a long time as a writer. Heck, I guess that's any writer's big concern. "Is what I have to say really important?" and "Will anybody care?"

Or the dreaded, "Is my writing even any good?"

But honestly, from a writer's perspective (and maybe I'm biased, but--), I don't think it matters. Or, at least, I think those are the wrong questions to be asking.

If you care enough to write or talk about something, it's definitely important. And if it's important, of course somebody else out there is going to care, too.

I think the issue is that, well, the internet--heck, life in general--is so freaking flooded with media. Messages, noise, 24/7, all day, every day. It's no wonder people tend to feel so refreshed after unplugging for a while. No wonder people love taking a walk out in nature to "get away from it all." There's a million voices shouting at you throughout the day--and it happens so much, we don't even consciously notice it half the time.

So one person's voice tends to feel kind of small in that ocean of media. And if you're small, you're tempted to think you don't matter.

Take it from me, you do.

Don't ever give up.


We'll get there together.