Whew. Okay. Could you tell I got a little fiery talking about the Star Wars canon yesterday? 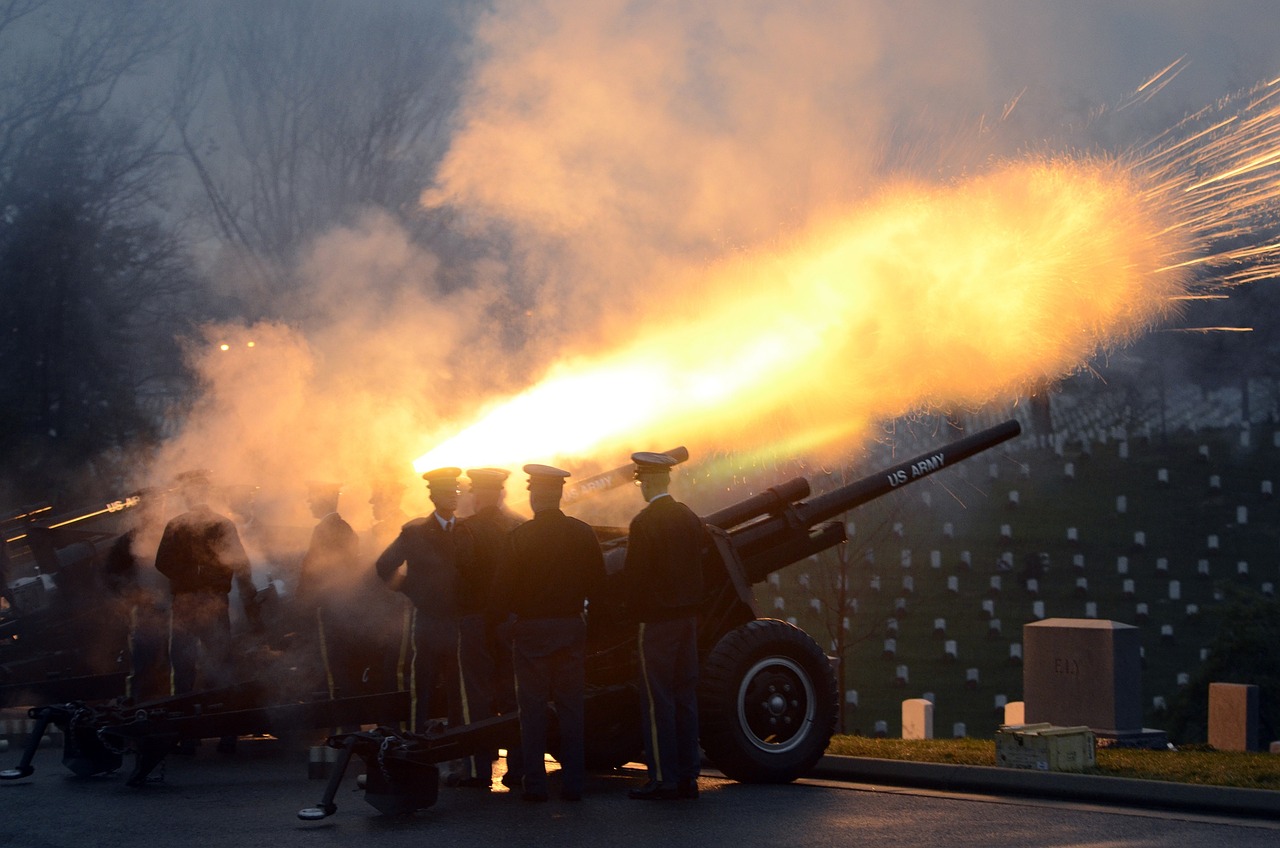 So Star Wars changed its canon. And it got me angry, because I felt that in doing so they had erased content, characters, and stories by simply labeling them "non-canonical."

But what is canon? And does it even matter? Those are two questions that the video I mentioned yesterday, What is Canon?, tries to tackle.

In fiction, canon is the "official" version of a sequence of events--what "really" happened, so to speak, in the story. Questions of canonicity typically abound in large-scale fiction (see Star Wars or, as the video mentions, Dr. Who) where the universe has been created by multiple writers over a variety of media, sometimes including books, movies, TV series, comic books, etc. Sometimes, the events in these media will overlap: a book may discuss the same event that a TV series episode touches on. And, should these two accounts of this event conflict with one another, it brings up a question of canon: which series of events actually happened in this fictional universe?

Let's look at Star Wars again as an example. But fair warning--there will be SPOILERS about Star Wars Episode VII: The Force Awakens for the three of you who still have not seen it. And spoilers from the EU, I guess.

In the Expanded Universe (before Disney purchased LucasFilm and changed what was considered canon in the Star Wars universe), everyone's favorite giant, furry Wookiee, Chewbacca, dies in an attempt to rescue one of Han Solo's sons. Han mourns deeply. "[T]he death of his battle-brother and dearest companion would stick with him forever" (Wookieepedia, "Chewbacca/Legends").

But in The Force Awakens, it's not Chewie we see die--it's Han. In a cruel twist of fate, the roles have been reversed. And since The Force Awakens is canon, this means that Han Solo never mourned the loss of Chewie. Chewie was the one to survive Han.

But the story where Chewbacca dies (the book is The New Jedi Order: Vector Prime) is still out there. It hasn't ceased to exist. People can still enjoy reading this story, even if it's technically not what "really" happened in the Star Wars universe any more. Heck, even so, it could be what "really" happened in your version of the "canon"--your "headcanon," as many like to call it here on the interwebs.

So if we can all have our own interpretations and preferences of "what really happened..." does canon really mean anything at all?

I'm really curious as to how you guys feel about it. Really, let's have a chat about it in the comments below.

For me personally, canon matters. That's due to my personality. I'm a little anal about timelines and chronology. So as soon as someone explicitly says, "This is what really happened," then that's what really happened. Sure, if I hate it I might try to write my own ending. But I'll never be able to forget that whatever I create that contradicts the canon... It didn't really happen. To me, that makes my version of the story interesting... but it loses a great deal of potency. It goes from the realm of possibility ("This could have happened") to the realm of denial ("I refuse to accept reality"). So I can try to have my own headcanon, sure. I can say that I like the universe in which Chewie dies better than The Force Awakens and decide that, in my mind, Han Solo is still alive. But I will never be able to shake the nagging feeling that it's not what happened. That by choosing my headcanon over the official canon, I am essentially saying that I refuse the reality of that universe.


From Him, To Him
Posted by Jeannette Jonic at 2:38 PM