Have you ever been simultaneously excited and terrified about a task you're tackling?

Where does the fear come from, for you?

And therein lies the terror of screwing it up: perfectionism. For me, that manifests as a mantra that says, "If it's not perfect, it's worthless. Or at least pretty crappy."

I think you can see how that translates to my writing, especially when working on The Victor's Blade. I care about it so much. I mean, I've been working on it since I was eleven years old (and then some, if you've read all the Origin posts). I want it to be good--actually, I want it to be great, because I see it has so much potential. But I'm also scared it won't realize that potential. I'm worried that my writing abilities still aren't good enough to take what The Victor's Blade is in my head and accurately transfer that into words on a page.

I've experienced that "talent gap" most frequently with drawing. I draw and sketch here and there, but my taste for the art is so much higher than my ability. I can picture what I want to draw in my head--even envision it in the glory that other artists would draw it--but my skills aren't anywhere near good enough to realize that dream. I can draw it, but it won't turn out as good as I'd imagined it to be. I haven't practiced drawing enough; my skills aren't to the same level as my tastes.

I worry it's going to be the same case with my writing. So the closer I get to actually writing a new draft of The Victor's Blade, the more anxious I'm getting. Even though I know it won't be a final draft, writing a brand-new draft with all these years of new plans feels daunting.

I feel like Rapunzel from Disney's Tangled. All her life, she's waited for the chance to step outside the walls of her home and discover the meaning behind the magical lights that appear on her birthday every year. It's her dream. And it's been her dream for so long that, once she finds herself minutes away from the light show, she's scared.

"I'm terrified," she confesses. "What if it's not everything that I dreamed it would be?"

"Well, that's the good part, I guess," her newfound friend, Flynn, replies. "You get to go find a new dream." 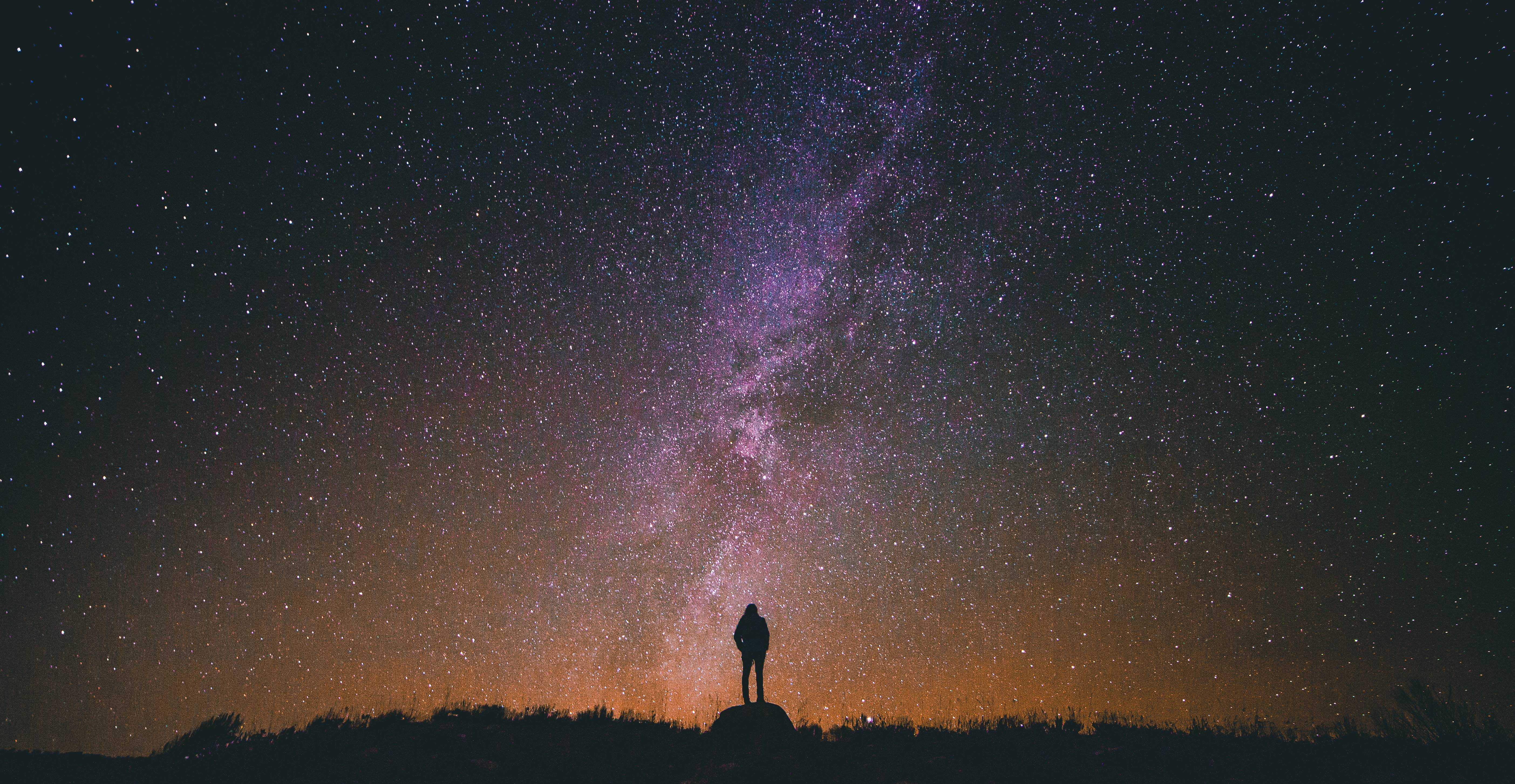