So I've been working on more plot holes lately.

When I'm working on plot holes, I usually try to focus on one question at a time. "Okay, if it doesn't make sense for Jaranin to make this choice, then what can I change about his circumstances to make that choice work?" I look at the surrounding context of the scene, the characters involved, what each character knows and how they react in different situations. Then I try to devise ways to make the plot work better. Sometimes that means changing what choice Jaranin makes, sometimes it means adjusting when Jaranin obtains a key piece of information that almost makes his choice inevitable. 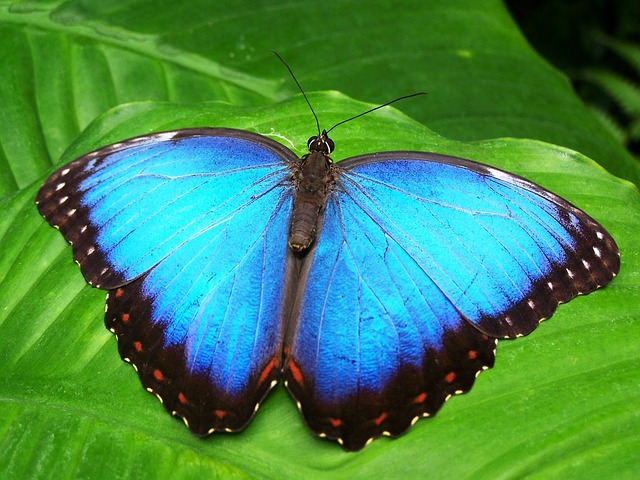 So pretty, and yet so deadly for this writer.

For those of you who haven't read that post, the summary is that while working on The Victor's Blade, I've come across many spots where the current plans just don't make sense. "Why wouldn't this character just do this instead? Why would things work out this way? Why wouldn't they realize such-and-such?" I've been doing my best to fix these issues, buuuut then the Butterfly Effect shows up: in fixing one plot hole, I tend to accidentally cause issues in an entirely different plot arc.

It gets frustrating, because it seems like I'm in a constant state of one-step-forward, one-step-back. Some days, I feel like I'm not really getting anywhere at all.

Over the past couple of weeks, there's been two specific plot lines I've had serious issues with--major plot lines with very problematic questions attached. But as I've been looking at my mess of notes-- 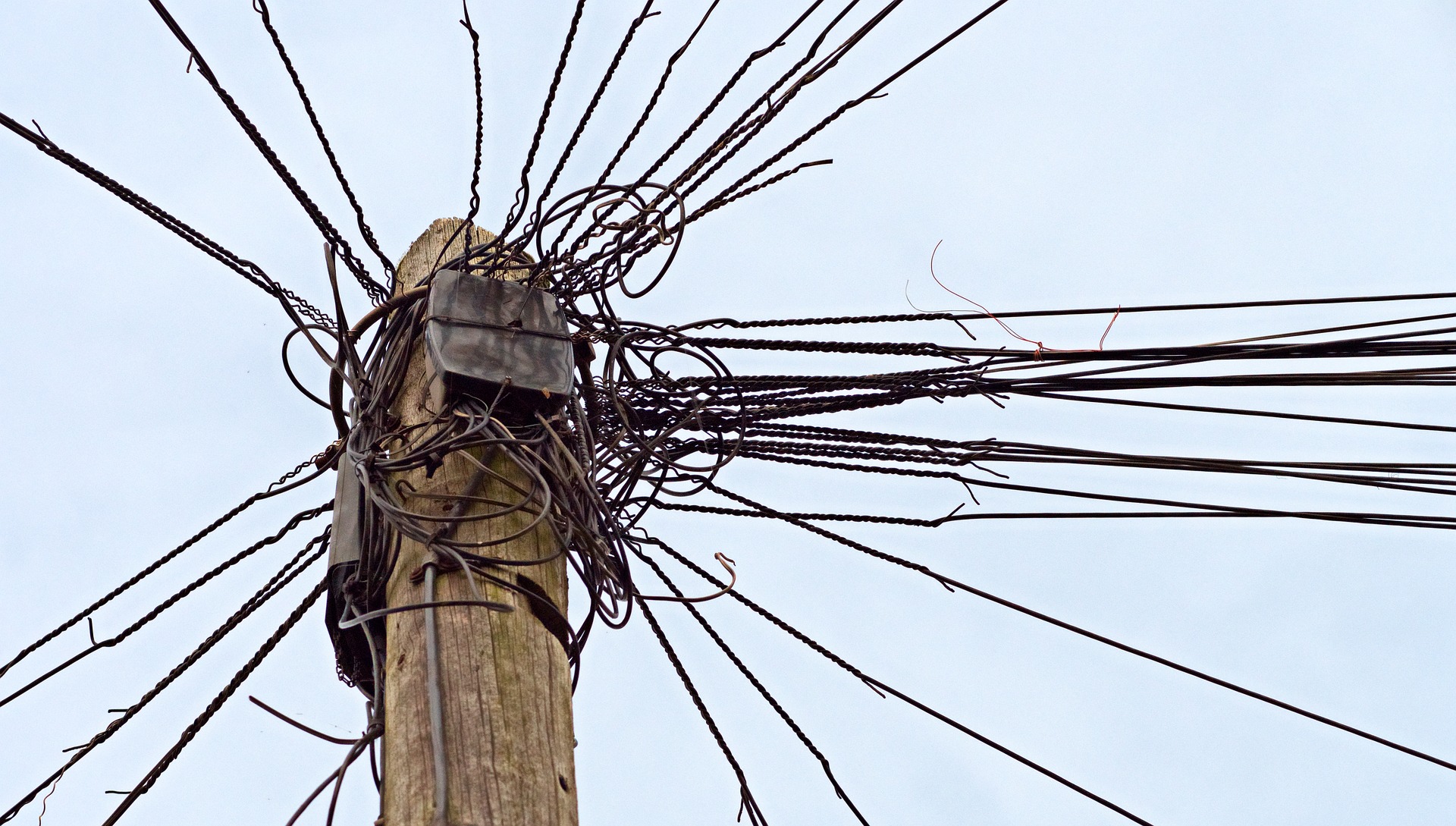 --I get an epiphany.

For example, lemme tell you about what happened yesterday.

I'd been struggling for a while to figure out how the history of Jaranin's ancestors (which is key to the story) could have been lost over the years--especially since it was so vital. Strangely enough, the answer actually came from addressing a question I had about the antagonist's abilities. And, also funny enough, the answer for that was already in my notes.

I needed to figure out how long this particular ability of Maddokar's would take to activate. I looked at the timeline, realizing this particular ability had to require a certain amount of time based on elements of the plot I already had planned. "Okay, so that answers my question about how long that ability takes..." Knowing that, I went to change some notes further down the timeline to reflect that discovery.

"So Maddokar would use that ability again at about... this time."

As I eyed the rough date, it triggered a thought.

"Wait... which of Jaranin's ancestors would be around at this time? How old would they be? What's happening at that point?"

I already had a point in my notes where a group of dragons, secretly sent by Maddokar, attack the ancestors' village--but this was a few generations after Aaron. It only required a few adjustments to change it so that Maddokar's vengeful attack on the family now occurred when Aaron was just an infant, to line up with when he'd activate his ability.

This meant that Aaron's family could have been killed in the attack. And that a neighbor could have rescued poor little Aaron, raising them as their own. And that because of this, Aaron could have little to no knowledge of his ancestry. Meaning he could never pass down the very important information about his family's history that Jaranin would have to find out on his own, centuries later.

And suddenly, an entire plot arc fit into place perfectly.

I LOVE THE BUTTERFLY EFFECT!

---
Oh, also, quick update: a lot of you have probably already noticed, but I've been updating the blog on Tuesday/Thursdays rather than M/W/F like I initially planned. For now, this is gonna be the new normal. So check back every T/Th for new posts!