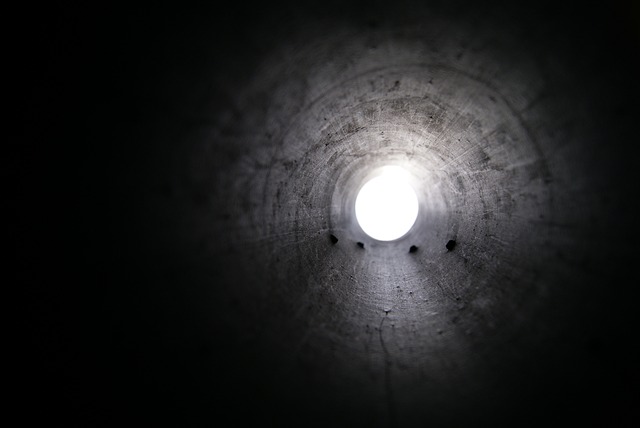 It's what I'm encountering the most right now during the planning process of The Victor's Blade, and let me tell you, they are a killer. For me as the writer and you as the reader.

Sure, parodies like YouTube channels How It Should Have Ended and CinemaSins get a laugh (and a viewership) out of logical missteps that a story takes, but is there much besides a flat-out bad ending that more roughly rips you out of a storyline? I mean, in Batman: The Dark Knight Rises, why DID the Gotham police force send about 99% of their guys underground at once? Or why DIDN'T Lucius put an emergency override on that nuclear reactor? 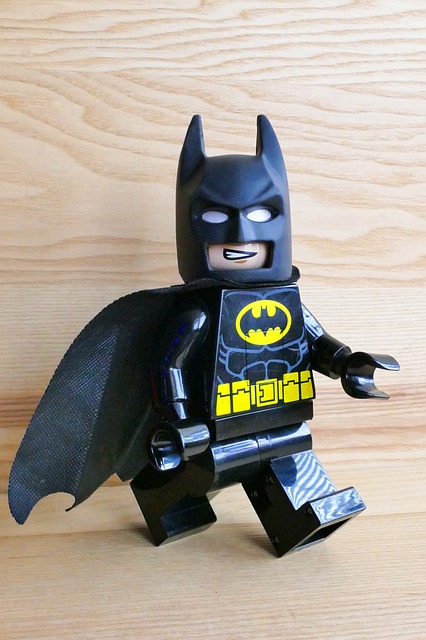 How It Should Have Ended would say it's "because he's Batman."

Plot holes tear apart the whole "suspension of disbelief" because, usually, they just mean nobody in your story is using common sense. There's no better way to remind us that "Hey, this is a story. A fictional construct of my mind!" than if the characters are running around doing things "just because" that's how it needs to work for the story to play out.

And nobody likes that. We like our stories to make sense. But I think most people also like being lost in a story. Plot holes ruin that.

But plot holes are also a bear to fix. A big, angry mama grizzly bear, to be exact.

I want The Victor's Blade to make sense. So it follows cause and effect quite carefully. For example, I realized that, realistically, if Maddokar the Dark kept hunting down and killing Jaranin's ancestors, not only would they move frequently to try to avoid pursuit, but they'd also take every precaution they could to not being found: namely, changing their last name. Repeatedly. So I had to (actually, still have to) come up with a list of last names they've used over the centuries. And Jaranin couldn't start the tale out going by his real last name of THORANAN. That's like wearing a giant sign that says, "Come kill me now, please!"

But I also have other items in my story I have pre-planned: certain events to raise suspense or drama or develop characters. Aaaaand sometimes they conflict with other ideas. Or sometimes there's just no reason for things being that way. Like, why is Jaranin's hometown so isolated from the rest of the world? Well, I want it to be that way so he grows up in a naive state about the outside world... But what isolates Sinoa in the first place? Mountains? Is it an island? Perilous magical forest populated by killer unicorns?

Oh, but the real doozy is when you discover a plot hole that literally sinks your entire story. Like how there's no way a bookworm turned swashbuckler could manage to sneak past an entire army single-handed in order to get the big bad alone for a duel to the death. Or why the big bad wouldn't just summon said army into the room if the bookworm even got that far.

---
What're your thoughts on plot holes? Do they wreck a movie for you, or do you not usually notice them until someone else points them out? What are some of your favorite (or least favorite) plot holes?