Confessions of a Planner

I've always heard novelists preach that you have to find a balance between planning and ad libbing. Some of your story needs to be thought out ahead of time. Some of it needs to just happen naturally while you write.

In fact, many authors warn about getting stuck in the planning phase, because it can turn into a black hole from which you'll never be able to escape. The thought is that there's always something you'll find to improve in your story, so you'll never go from the planning to the production phase. So in order to prevent that, the idea is to find the balance, find the right place to stop planning, and you'll just have to settle for your book not being 100% perfect.

Oh, I despise this so much. I'm pretty sure every fiber of my being screams against this philosophy.

You see, I have a confession:

I'm a dirty over-planner to the bitter end.

The problem with this philosophy is it is incredibly true. I'm terrified it's true of The Victor's Blade. What if I'm never satisfied with it, so it never gets published? What if I'm never satisfied with it, but it does get published? I don't want to pull it out of the oven too early! I don't want to smile at the dinner guests and present them with a half-baked, doughy book that could have been golden-brown and delicious!

And because it's so difficult, I find that I can't write a really good story--the kind that ties up all its loose ends and doesn't resort to cheap tricks at the end--without planning the thing from start to end.

Do all the details need to be in place? Probably not, but I'm also a firm believer in the Butterfly Effect. One small change in the plot could possibly create a big issue later on. One item of information Zaelor may choose not to tell Jaranin could affect every one of Jaranin's decisions, which create rippling consequences on every character he interacts with, which could result in Maddokar having more or fewer guards in front of his personal quarters, which could completely alter the outcome of the final duel.

So I use that as an excuse to meticulously plan my stories. Or at least The Victor's Blade.

It doesn't help that my experience with plot holes has only cemented the Butterfly Effect in my mind. Just take yesterday, for example. One smalllll discovery fixed one plot hole... but it altered the actions of three different characters, changed two different story arcs, and opened up a totally different plot hole later down the road... all because one character gained a single piece of information he had never had in my previous draft.

Maybe I should just take a step back from the planning for a while. Maybe I just need to get an objective, big-picture sense of how ridiculous my over-planning is. 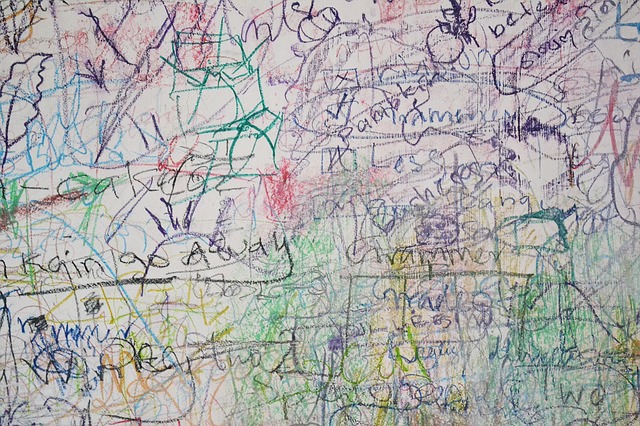 ---
Holler if you're an over-planner! Over-planners, unite! We're not monsters, we're just misunderstood!