"The tales you know are about a hero--he's chosen by others, by circumstances, by fate... perhaps because of his skills or potential. Sometimes, he even chooses himself. But he is meant to defeat the insurmountable. It's his calling. His destiny.

"This isn't those tales.

"This is about you, Jaranin. Not because you're the one meant to do this... It's because you're..." Zaelor trailed off, running his hand through his hair. He ruffled his bangs a moment in thought before settling, with a dissatisfied grunt, on his last words:

"You're just the last one."

Jaranin grasped for a tree trunk beside him, suddenly not feeling quite as stable on his legs as he had been a few minutes ago. The last one? Last what? "Wha--" Reply? Not a chance. The tingling fear had choked out his voice. But Jaranin swallowed. He had to try. "But I'm not..." He trailed off again.

Zaelor just stood there, towering over him. What was that look on his mentor's face? Anger? Shame? ...Pity?

Zaelor's piercing brown eyes hadn't moved away from Jaranin's. Then, finally, Zaelor inhaled... and exhaled slowly. "Maddokar knew your family from the start. He knew only they could stop him." Jaranin could barely hear now, Zaelor was speaking in such a soft tone.

Before, the fear had slowly been creeping down his spine. Now it rooted Jaranin to the spot.

"...You're the only one left, Jaranin. He exterminated them." 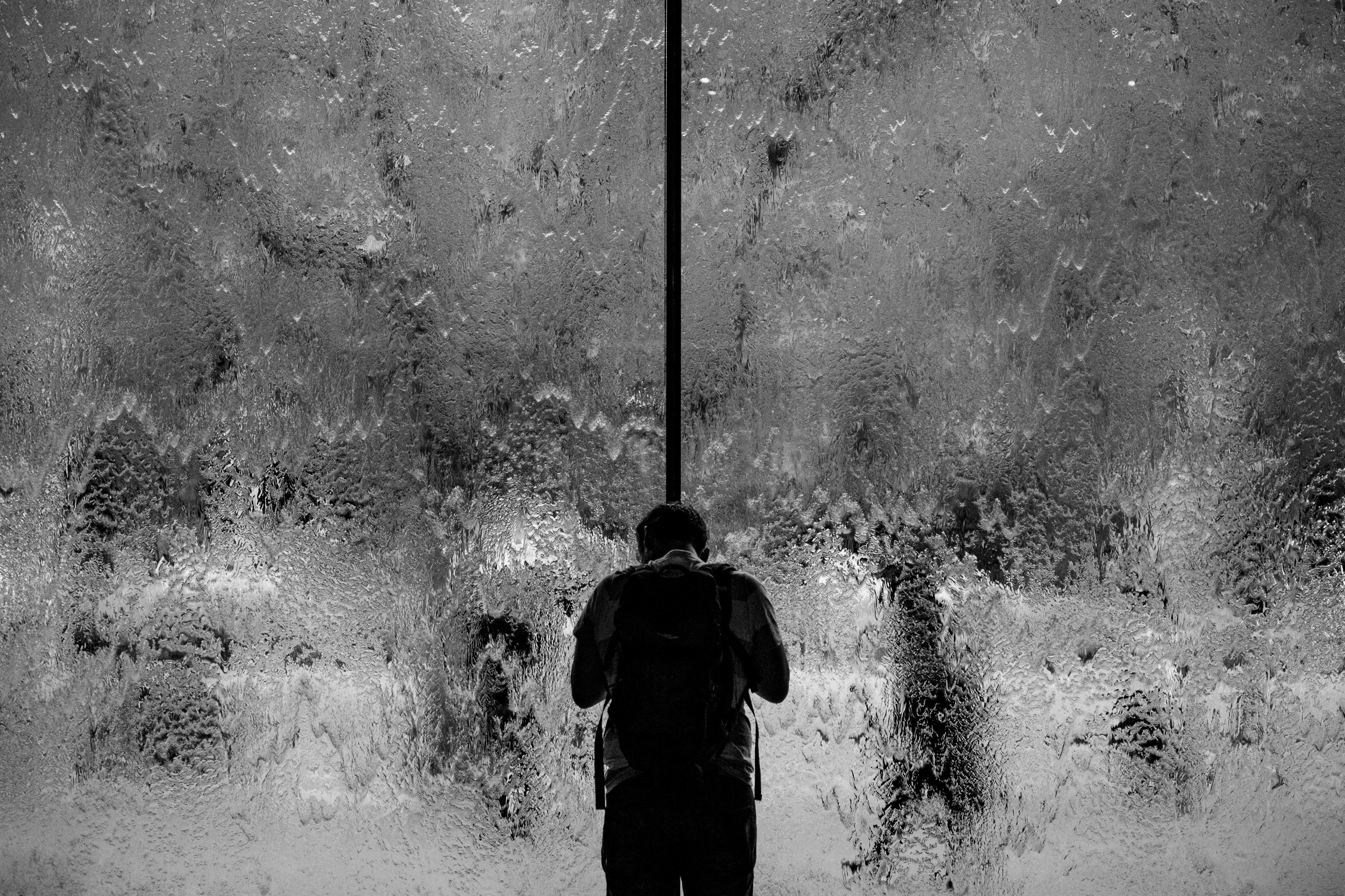 
The Victor's Blade is a fantasy fiction trilogy that follows Jaranin, an unsuspecting boy with an enormous burden to bear. Hunted by an enemy one step away from achieving their goal, with all the world's hopes hinging on the story of a mythic blade, Jaranin has only one clue--a weathered keepsake from his deceased mother.

Questions? Comments? Want more? Yell at me in the comments!


Photo by Sam Austin on Unsplash.

From Him, To Him
Posted by Jeannette Jonic at 9:57 PM