I’m not sure how long The Golden Sword story lay waiting before I unearthed it.

The story still hadn’t left me. I pulled it up on the family computer and, knowing my friend was never going to return to a one-off story he’d never mentioned again, I started to create my own additions.

I added a second character to the main party—a female and potential love interest for later down the narrative road. She was bright and cheerful but strong with a little hint of mischief, and her delight was to keep the protagonist on his toes with her rapier wit and their playful banter.

She was loosely based on me (or the person I wished I could be), but she would also prove to be the precursor to the two leading ladies of The Victor’s Blade.

But the protagonist and his companion were off, and after writing in an early confrontation pitting them against a band of brigands, I saved the document and turned the computer off. And The Golden Sword would wait some more.

It’s hard to say how the story developed after that. I know I was concerned that my friend would be upset that I had altered his original tale, but he must have given his blessing, because the project continued.

My family moved to a new house in 2001. And it was there, sitting at a computer of my own, that I recall sitting down to give The Golden Sword the update I knew it so desperately needed.

Pencil in hand, on a sheet of lined Post-It Note memo paper, I wrote down the names of The Victor's Blade's main party-- 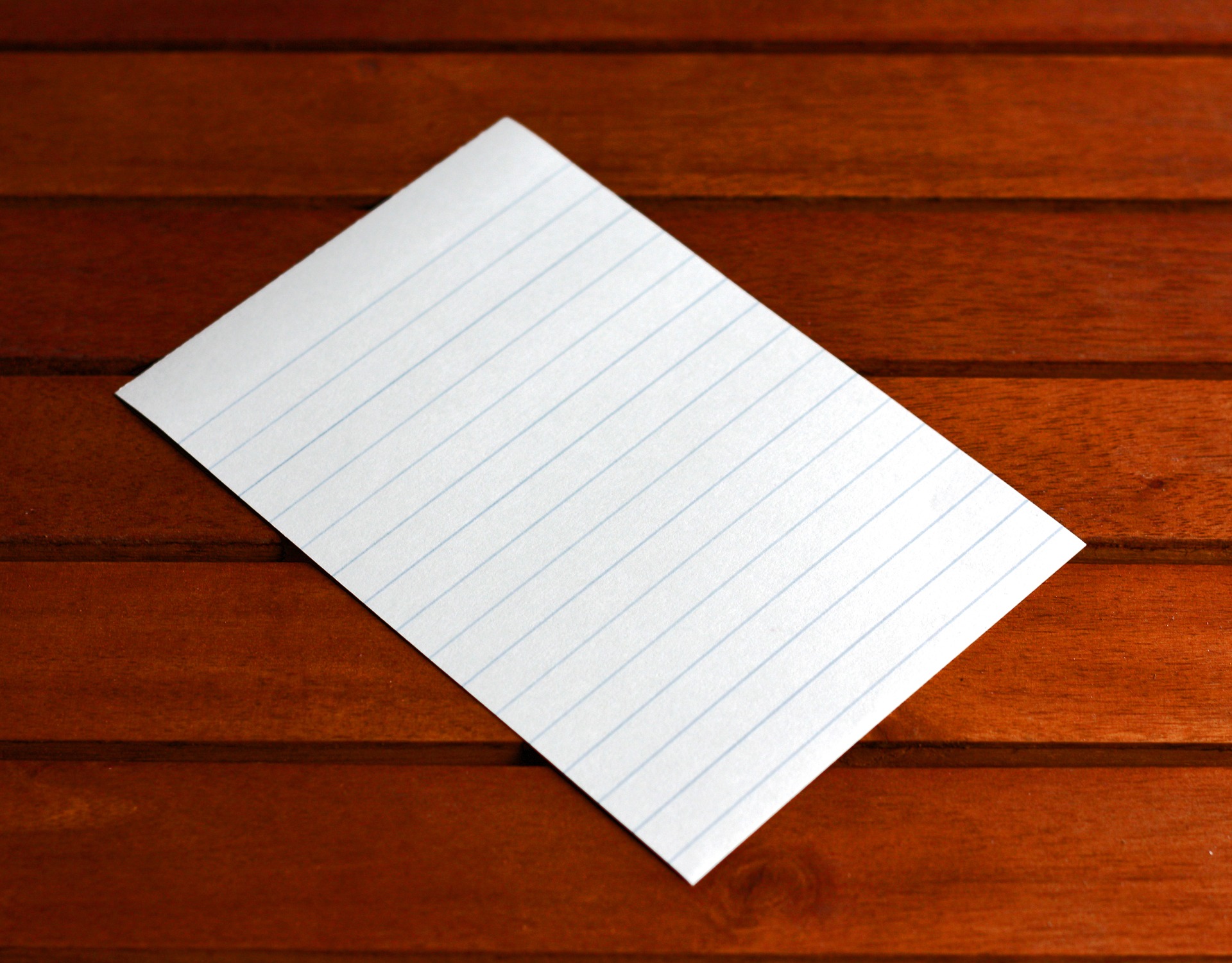 Jaranin: a much younger version of the mild-mannered (and now definitely orphaned) protagonist.

Elun: a playful, red-headed, freckle-faced foil to Jaranin’s more serious and laid-back demeanor. He’d assist Jaranin on his quest and never leave his side.

Arulondor: a cynical and laconic mentor who would guide Jaranin through his adventure and life.

And Emarella: an impish but talented fighter who could give Arulondor a run for his money with her smart mouth.

The pieces were in place. The game was about to begin.


Photo by jessica45 on Pixabay.com.

From Him, To Him
Posted by Jeannette Jonic at 3:03 PM