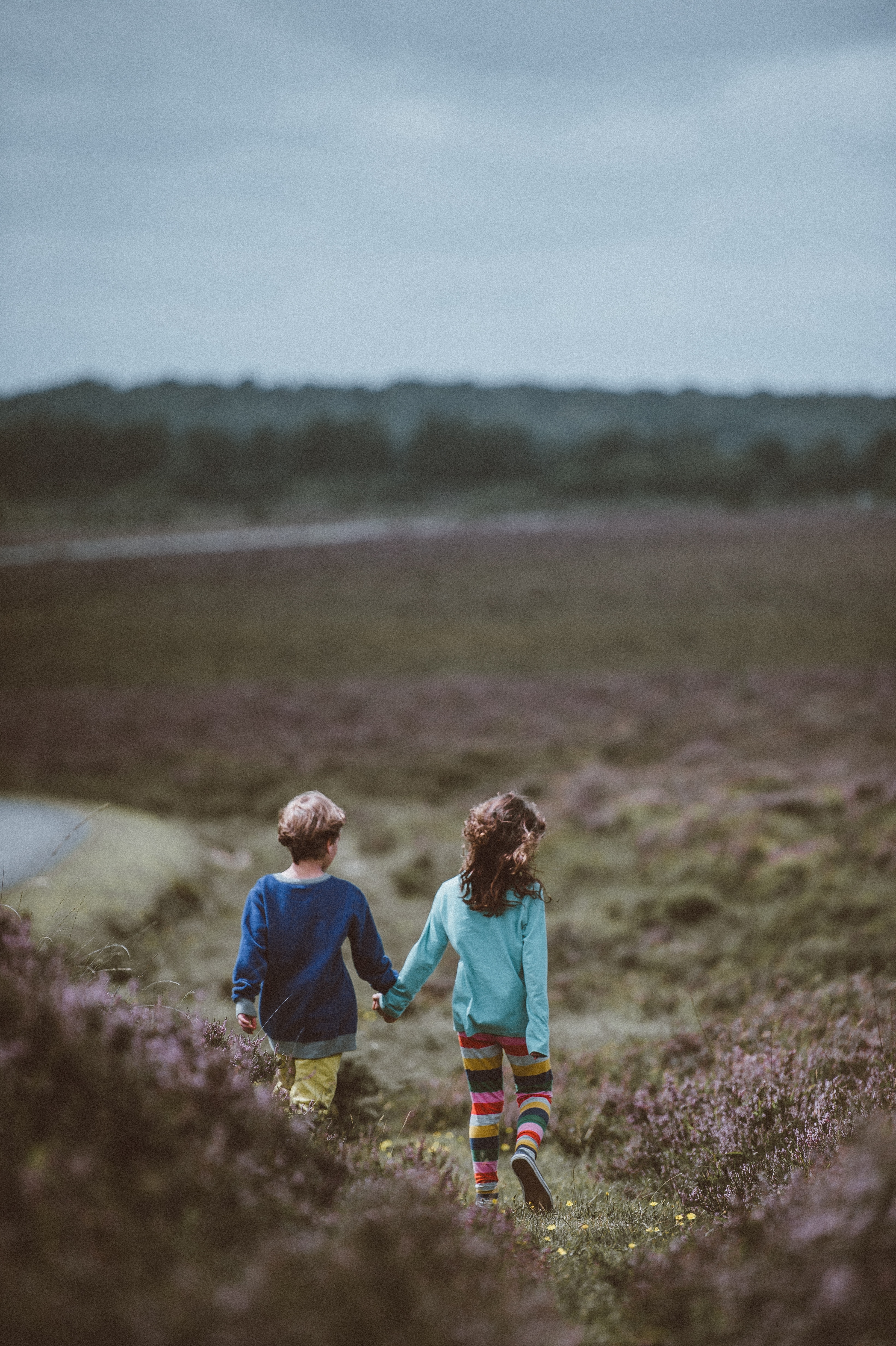 I mentioned yesterday how a friend of mine played a pivotal role in starting The Victor's Blade.

As children are wont to do, my writing buddy/best friend and I tried to go over to each others' houses as often as possible. We'd play pretend or video games or action figures--whatever suited our fancy.

As we got older, another activity we added to the itinerary was writing. We had both been writing as soon as we could read (a little later for me--I was a reading late-bloomer at the age of six or so), and since we both loved a good story, it was only natural we'd collaborate on one of our own.

I still wish I could remember the exact date. I believe it was 2000, when both of us were ten years old, on the cusp of turning eleven later in the year. My friend and I sat in front of my family computer, its large monitor enshrined in my parents' spacious (for a ten-year-old) master bedroom.

I wasn't feeling particularly inspired today, so I sat and watched as he set to work.

The story he wrote, completely off the top of his head, was titled "The Golden Sword." In it, a man from a small village received a book of riddles from a village elder, a woman who had cared for him when he was a child. She explained that the book would lead him to a great weapon, the Golden Sword. It was a precious book, and the weapon was dangerous, so he could never let the book fall into enemy hands. After packing the book and his few other belongings in a sack, the man set out on his adventure.

Perhaps it was the archetypes present even in the story of a ten-year-old. Perhaps it was hero-worship of the writer and friend who could, on the spot, come up with a story that piqued my interest. But something about his story drew me in, made me wish there was more to read.

But writing time was done. Either he ran out of inspiration or we got bored. We moved on to other activities. And The Golden Sword sat, saved in a Word Document on my family computer.

Waiting to be rediscovered.

Photo by Annie Spratt on Unsplash.
From Him, To Him
Posted by Jeannette Jonic at 2:36 PM