The Victor’s Blade has undergone more birthing pains, I think, than any other book in the history of authorship. I challenge anyone to prove me wrong (en garde. I love reading stories about other writers’ misery so I can commiserate).

I was well-along in The Victor’s Blade. Jaranin had left his hometown of Sinoa. He’d brought along his friends, Elun and Isalaina. They’d even met Zaelor (formerly Arulondor, but swiftly changed as soon as my friend had laughed and said it sounded like someone asking if his name was “Londor”).

It was fifty pages of single-spaced, one-inch margin Word document—more than I’d ever written before on a single project. I was so proud. This manuscript had been months and months of writing work, hours spent staring at a white page on the computer screen.

And quite suddenly, the computer died on me.

I lost it all. 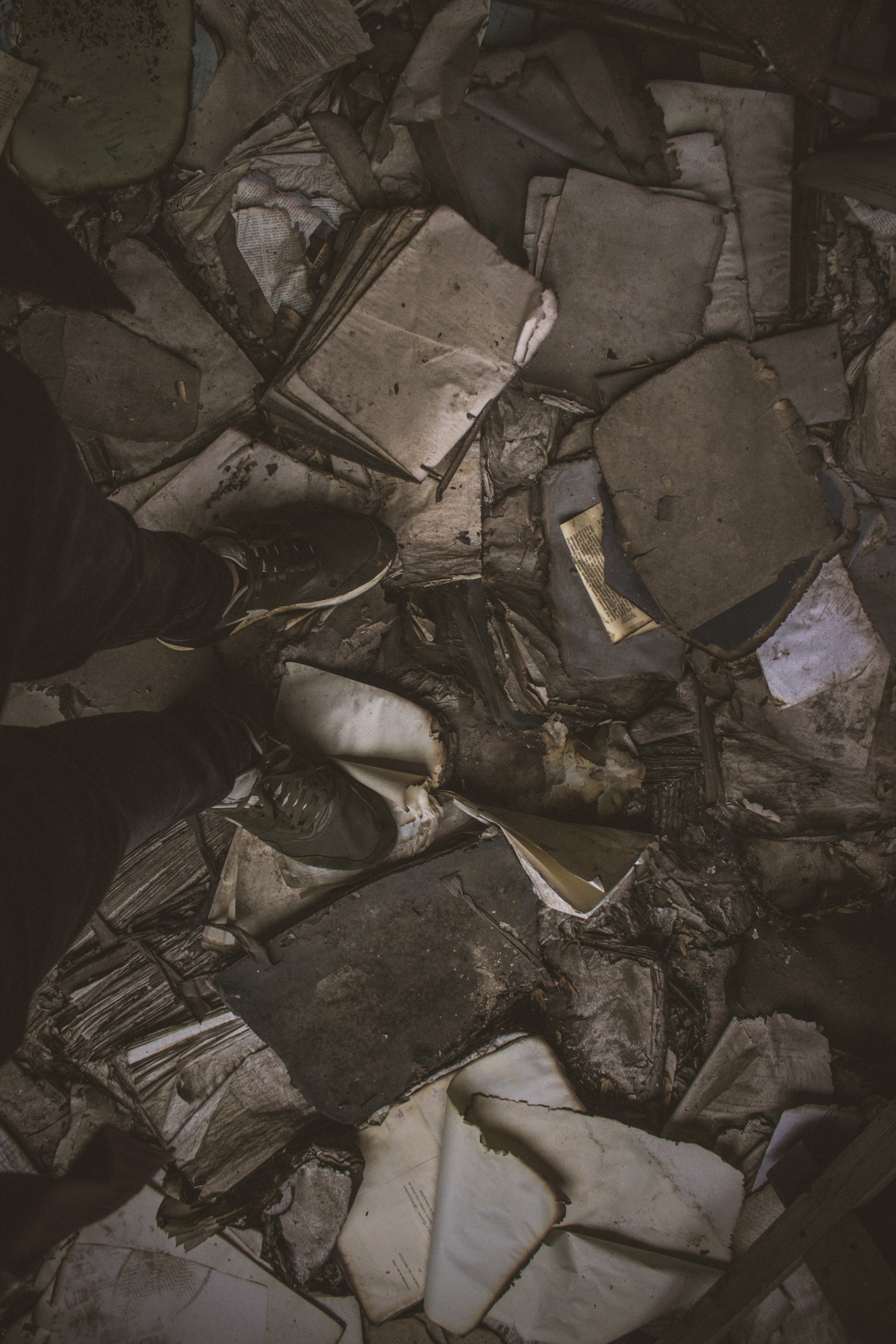 No back-ups, of course. I was too young to know the pains of losing data to a computer crash.

Devastation. This time, perhaps, for a more valid reason. All that hard work, and in the blink of an eye… it was gone.

My friend was, of course, the one to console me.

“That happened to me once, too. But you know what? It’s going to make your story better.”

“How?” I tearfully asked into the phone receiver.

“You’re gonna have to re-write it. And the new version will end up way better than your first one. Trust me. That’s just how it goes.”

I didn’t even want to think about rewriting fifty whole pages all over again, starting from scratch.

But once I gathered my courage, I did. I just couldn’t let this story go.

And you know what?

I got smarter after that. Ohhh, did I learn quick. I soon had a stack of color-coded floppy disks on my desk, with a story on each one. And, later, I even learned how to burn The Victor’s Blade onto a CD. The wonders of new technologies to a teenaged girl!

Another computer crash. Another lost manuscript. And the last version I had saved? Chapters and chapters behind where my latest writing had landed.

Devastation was starting to feel a little too familiar by this point.

But I started again.

And you know what else?

Fortunately, I’ve never lost a manuscript after that. But I’ve started over again (of my own volition) twice now. Writing and rewriting and re-re-writing. Going back over that beginning few chapters so many times it makes me queasy to think. Rediscovering characters, re-analyzing plot points, even calling into questions story arcs I’ve had planned since 2001 and threatening to drop them.

Because I’ve learned a lot since 2001. I’ve grown a lot since 2000. And some of the things I thought made flawless scenes I’ve now embarrassedly discarded.

But there’s some stuff there that still gleams golden.

There’s still an essence I can’t let go of. There’s still a story here (under all this planning and rewriting) that I keep coming back to… because I keep wishing there was more story to read.

I want to know how his story ends.

Let’s find out together.

From Him, To Him
Posted by Jeannette Jonic at 12:30 PM