More On The Victor's Blade and Why It's a Monster... Beast... Thing.

The Victor's Blade is about a small-town boy named Jaranin who must solve the riddle of his late father's journal. If he succeeds, the book will lead him to the location of his inheritance and destiny: a legendary sword called the Victor's Blade.

The sword, the topic of myths for centuries, is said to grant victory to whomever wields it. Only someone from Jaranin's family can use it to destroy a great evil that threatens Amboron: Maddokar. Maddokar the Dark, king of the powerful and terrifying Vadigon race, has been quietly progressing his plan to mold the world to his ideals of perfection. His plans are almost complete. He has hunted down Jaranin's family for generations; now, only Jaranin is left. The boy is the last Swordwielder. All Maddokar needs to do is kill Jaranin or capture the Victor's Blade and Maddokar's plans cannot be stopped.

This story started as a small kernel of a story (one book) and quickly exploded into three planned books (or maybe more!). Not only that, but since I like to dig into a book with depth (The Lord of the Rings is perhaps my favorite book series of all time), The Victor's Blade has grown over fifteen years from a simple story about a boy with a riddle-book to a complex web of interlocking, entertaining characters and the stories that weave them all together.

I love a story that has all these different threads and yet somehow manages to flawlessly tie them all together in the end. I love a story that takes my breath away with how it sets up each and every character and sub-plot and braids them together so intricately that everything works, everything logically flows from one cause to the next effect--a story where nothing is forgotten.

That's the kind of story I'm trying to make with The Victor's Blade.

You don't want to see my notes for this story. Trust me. You know those crazy crime-show criminal profilers that have photos and yarn taped all over their wall?

Multiply that by four. 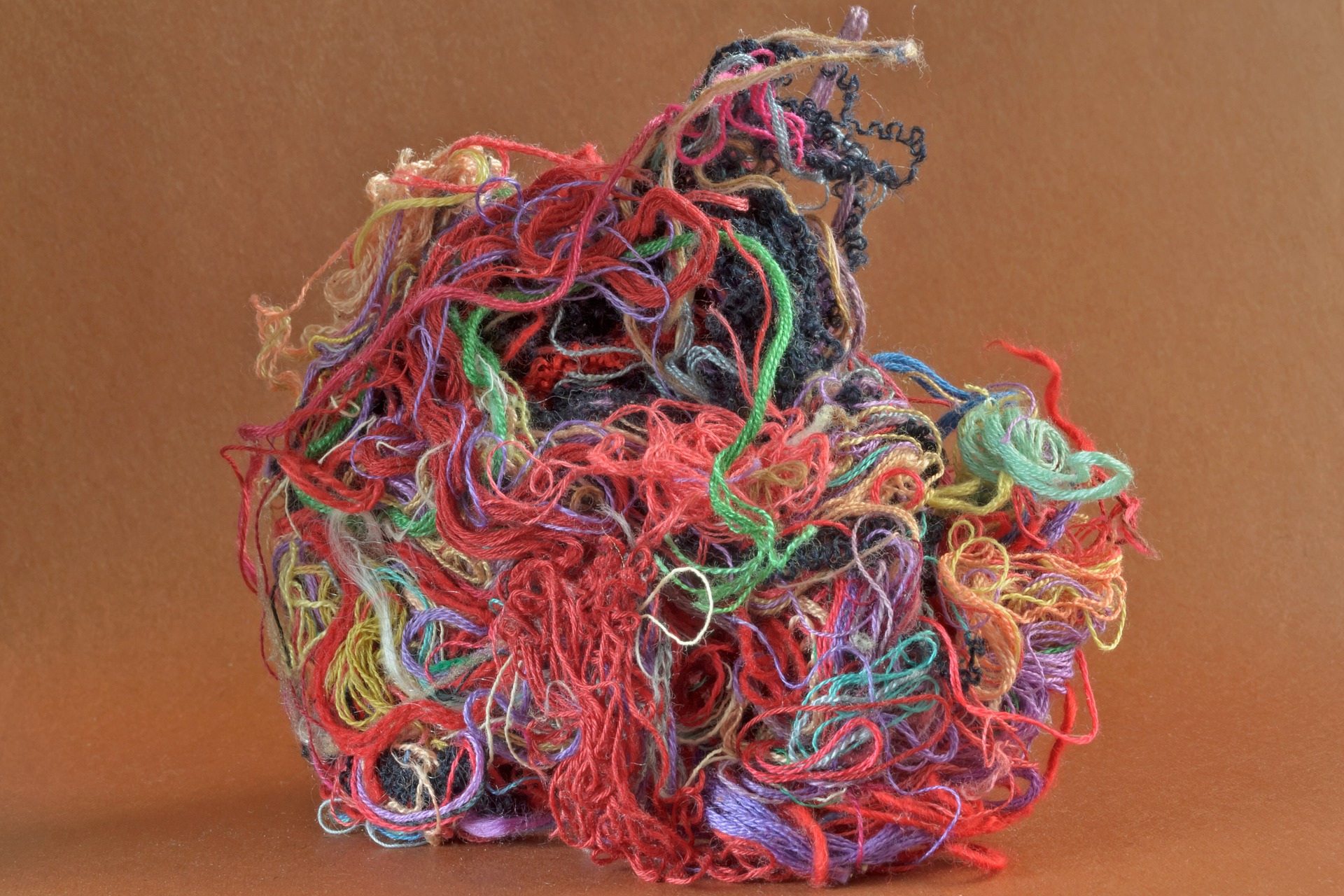 Add a lot of flashy colors, substitute Excel for the yarn, and you've pretty much got it.

But really, the main reason I lovingly call this project a monster... Well, it's a little more personal for me.

I used to have a kindred spirit when I was in middle school, before The Victor's Blade really got started. He'd been my best friend since we were four years old. We liked all the same books and all the same video games, and we shared the same passion for the Medieval, for fantasy, for adventure, and for storytelling. In fact, this was the very person who planted the first kernels in The Victor's Blade's field (More on that tomorrow).

We couldn't have been more than teenagers when he had his own book in the works: a project that had started as a simple story and had blossomed into a massive trilogy with enough history, character, and action beneath the surface to sink the Titanic.

"Jeannette, I've created a monster," he said to me on the phone one day as I pored over drawings he had given me--his concept art for characters and weapons and a detailed map of kingdoms and countries, each with its own history and governmental structure already planned out.

Now, I'm taking on a monster of my own.

---
Yeah, I got a little sappy on you today. But I know you've got stories of your own about dreams friends and family have helped you get started on--or even realize. I'd love to hear some of your stories. Let's share a couple yarns together, friend. I'll stay a while.

Photo by snd63 on Pixabay.com.


From Him, To Him
Posted by Jeannette Jonic at 2:29 PM